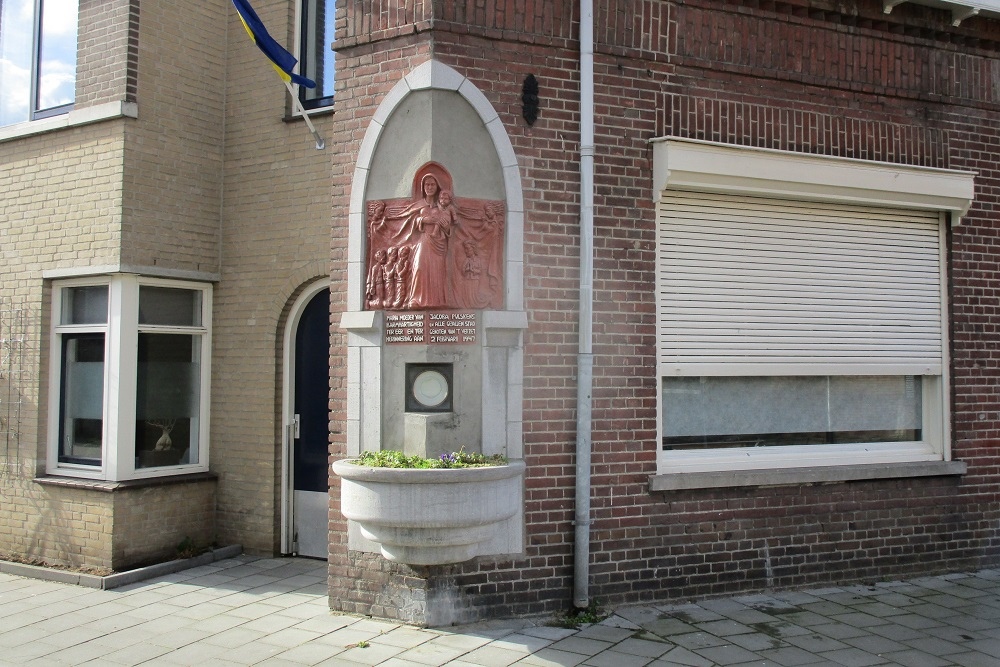 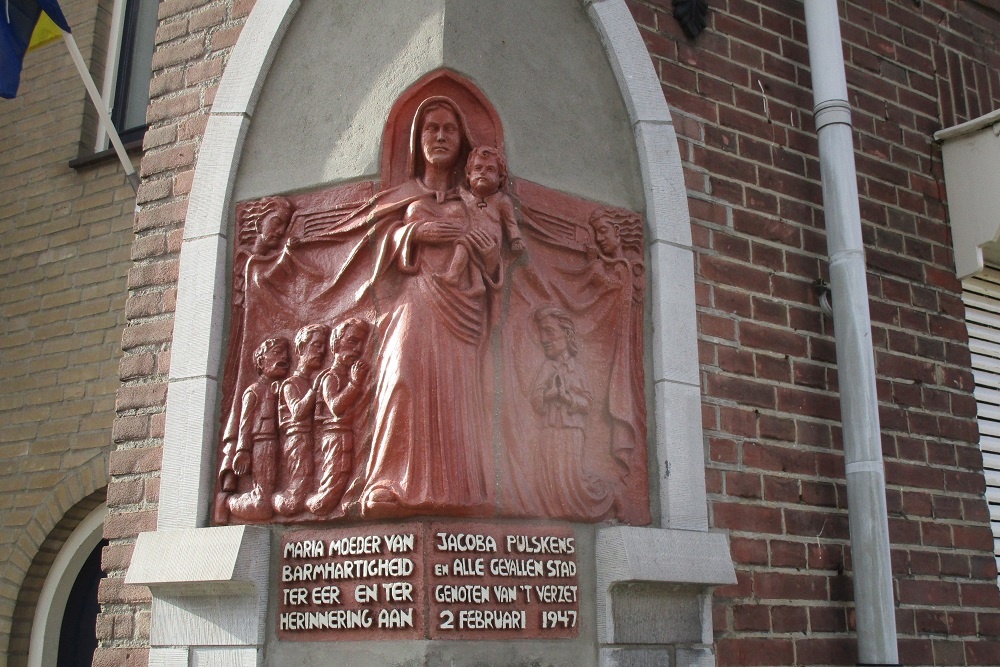 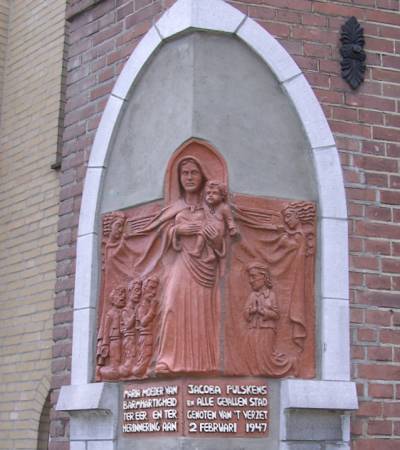 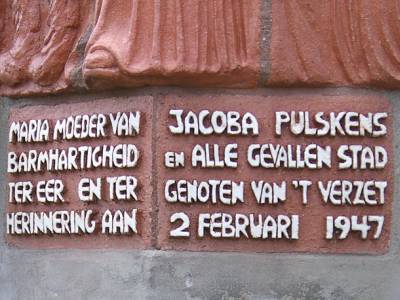 On Sunday 9 July, 1944, a command group of the Gestapo (German Secret State Police) raided the house of Pulskens at the Diepenstraat. Contrary to the rules of engagement, the three hidden airmen were not taken Prisoner of War, but immediately shot in the kitchen and in the backyard. Mrs Pulskens, 60 years of age, was arrested and deported to Ravensbrück, a concentration camp for women. In February 1945, she died in the gas chamber. According to survivors she voluntarily took the place of a mother with children hoping that to save their lives.

More information can be collected at the website of the Foundation to Conserve the cultural Heritage of Tilburg: De Stichting tot Behoud van Tilburgs Cultuurgoed.