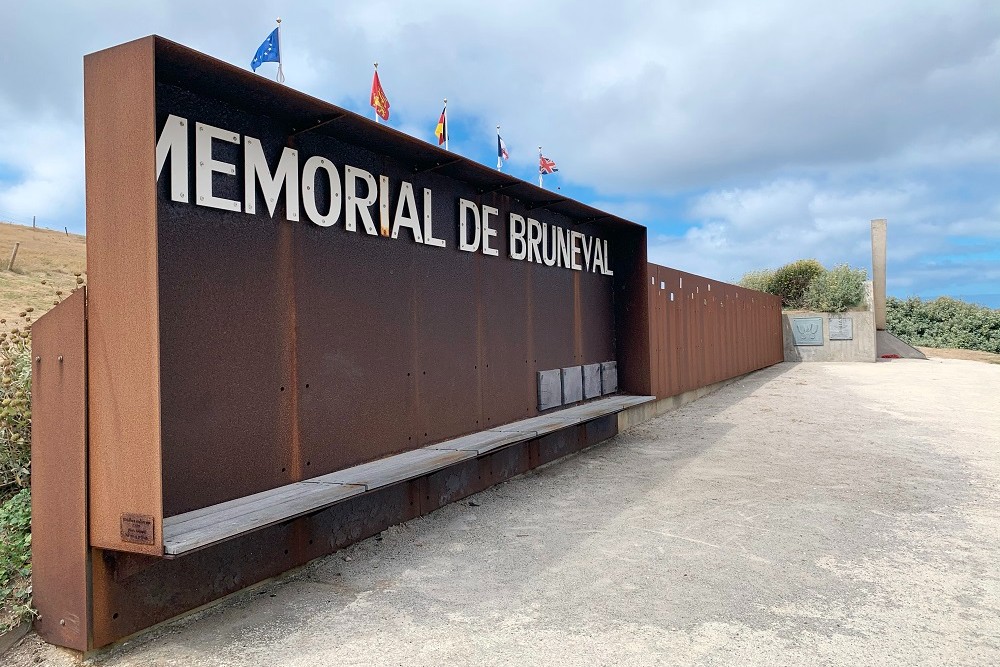 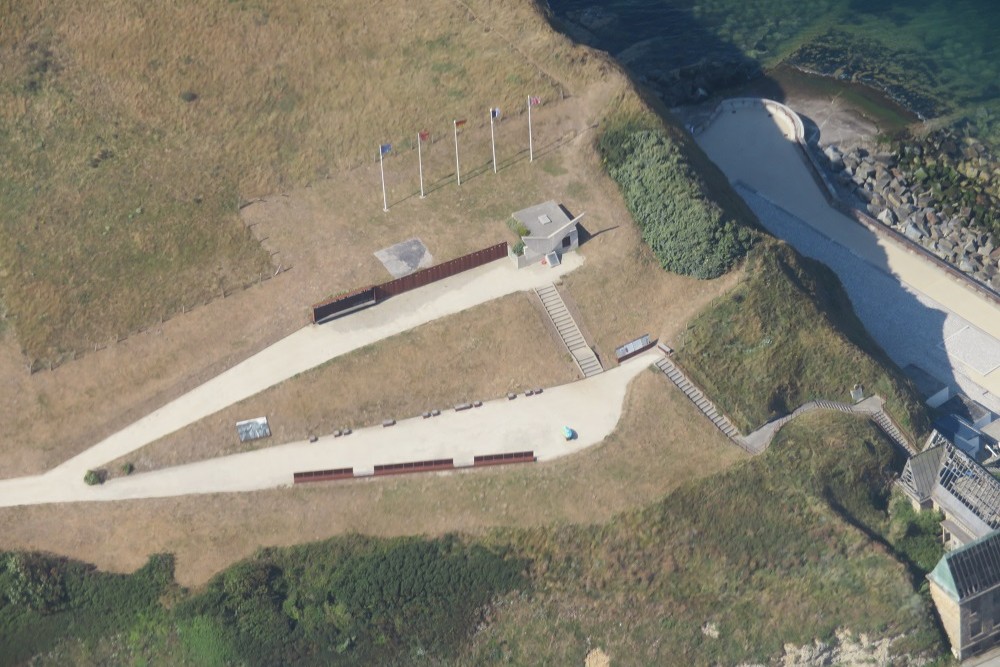 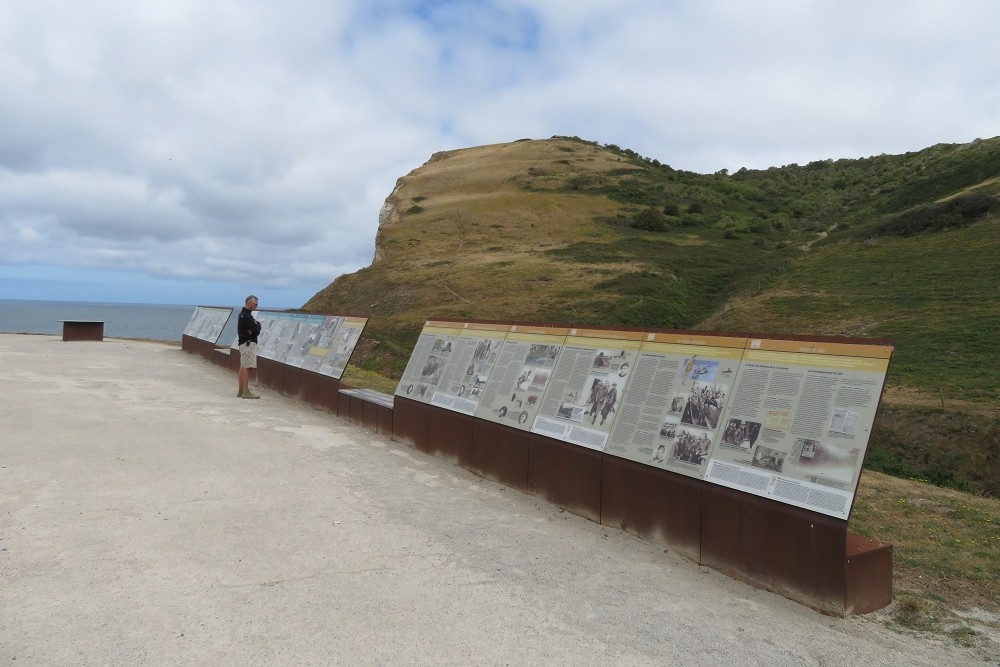 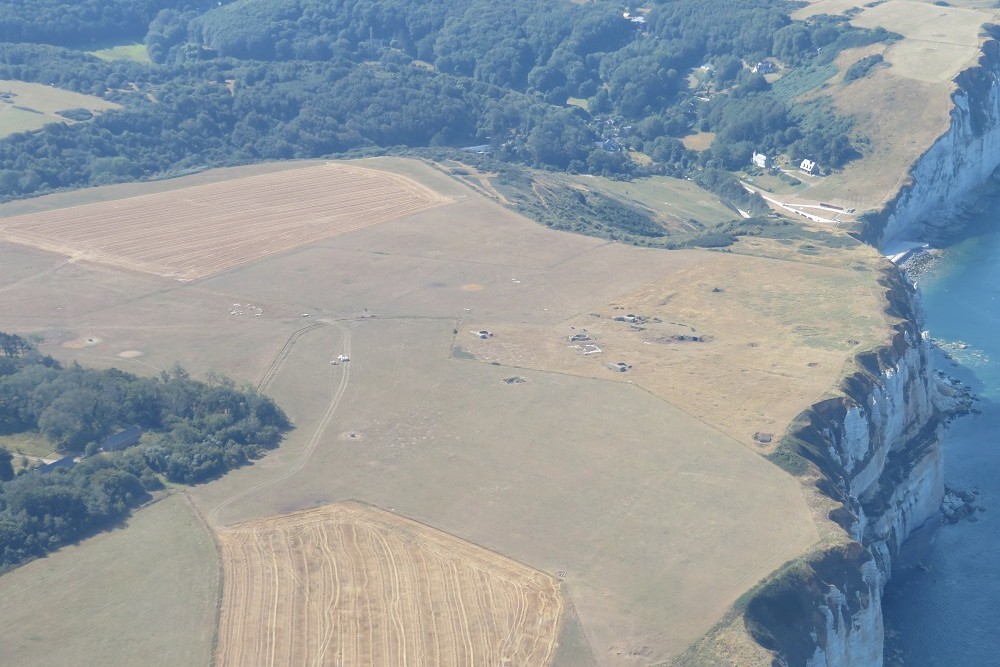 This memorial is dedicated to Operation Biting, a British "Combined Operations" raid on the coast at Saint-Jouin-Bruneval in the night of 27-28 February 1942. The objective of the commandos was to steal parts of a German Würzburg radar installed here. The British lost 8 men in the raid (2 killed and 6 captured), while the Germans lost 10 men (5 killed, 2 captured and 3 missing).

The Memorial is located in the commune of Saint-Jouin-Bruneval in the seine-Maritime department, 20 km north of Le Havre and 8 km south of Etretat. It was inaugurated on 24 June 2012, on the 70th anniversary of the British raid of February 1942.

This new Memorial consists of three distinct spaces: a 20-metre-long lectern on which the story of the raid is told; a monument to British troops and the French resistance; Charles de Gaulle Staircase.

The Memorial is located on the site of an ancient German position. The capture of it was one of the objectives of the British raid so that the paratroopers could safely board the beach.
The entrance to the site is marked by three signs that evoke the British raid of February 1942, the speech of General de Gaulle and the inauguration of the first monument in March 1947, finally, André Haraux, the designer of the site opened in 1975.