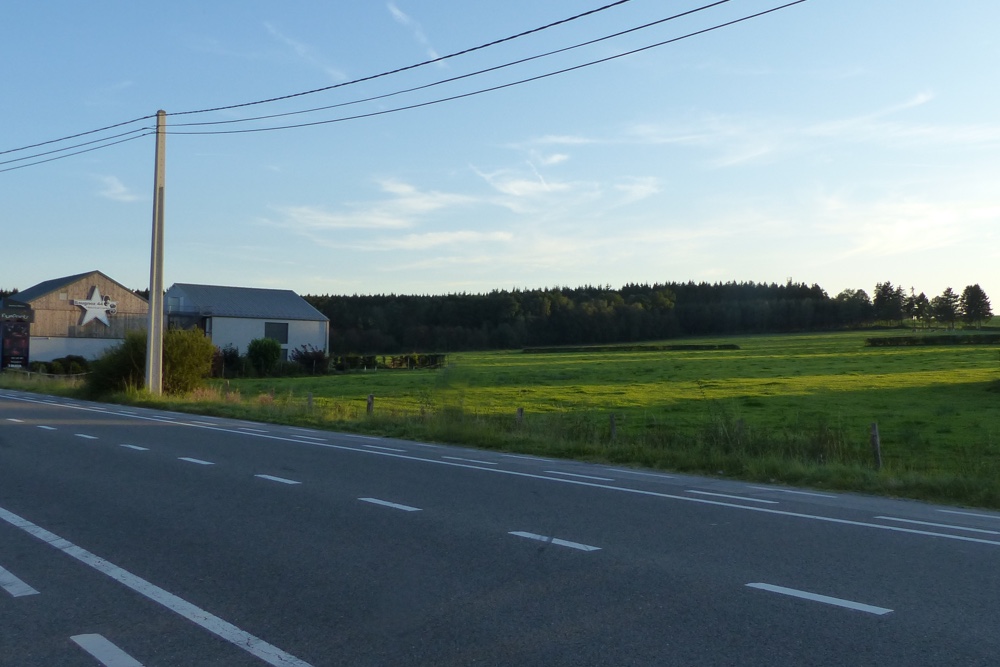 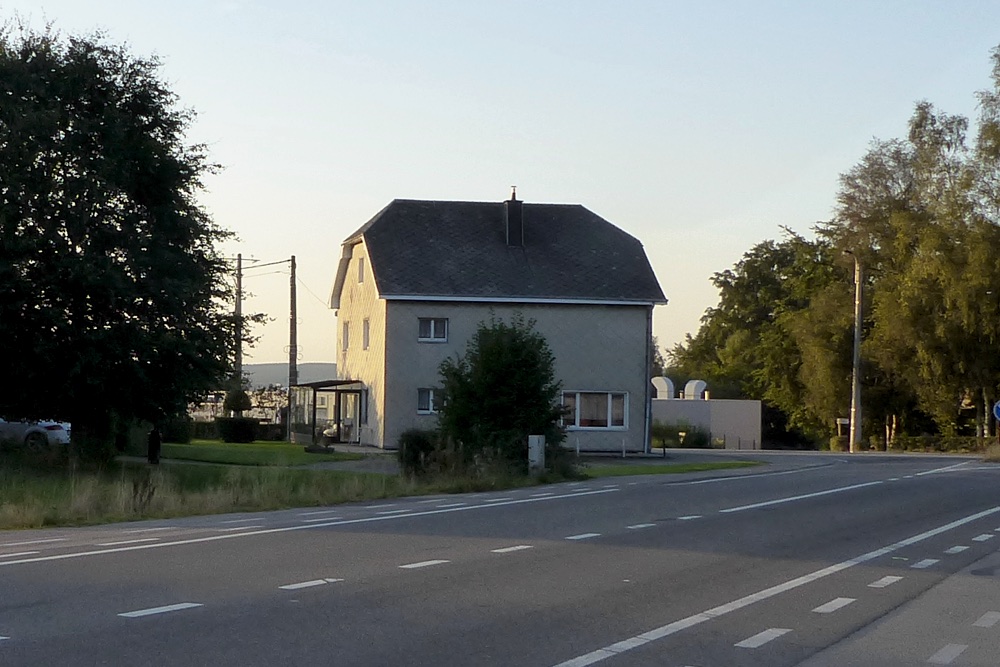 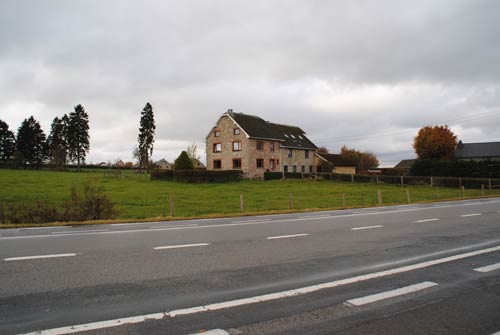 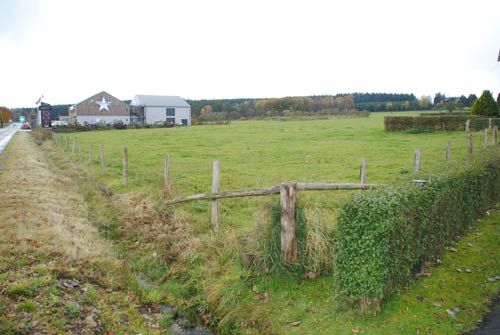 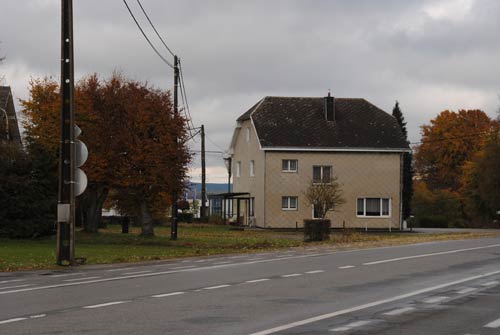 The execution of dozens of American prisoners of war, by units of Kampfgruppe Peiper, have occurred in this field. At 14:00 hours here were 113 prisoners of war brought together, 15 minutes later they opened fire on them. In the background of photo 2 is the museum "Baugnez 44 Historical Center". In picture 3, the former bar Bodarwe. When the fire was opened on the prisoners of war, 12 Americans took refuge here. The Germans set the building on fire and Americans who came out were still shot.