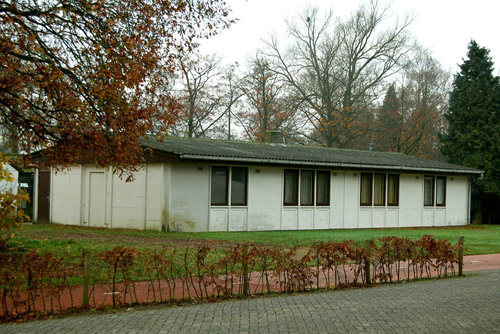 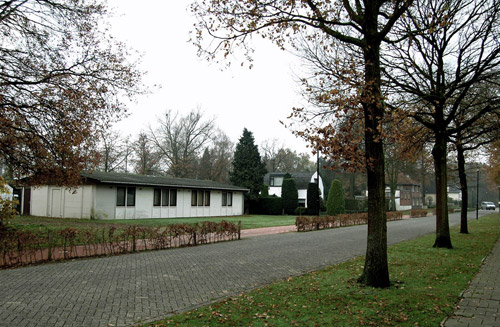 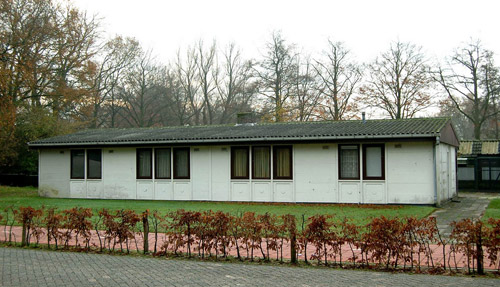 In Waalwijk at the Meerdijk is a Maycrete emergency housing from the Second World War. Many of these prefabricated houses that were built in England were placed in the Netherlands after the Second World War. The name Maycrete originates from the name of the architect, Bernard Maybeck and the material concrete. The houses are mainly built in Brabant, Gelderland and Zeeland. In several places are still Maycrete houses. In some municipalities, these houses obtained a monument status.