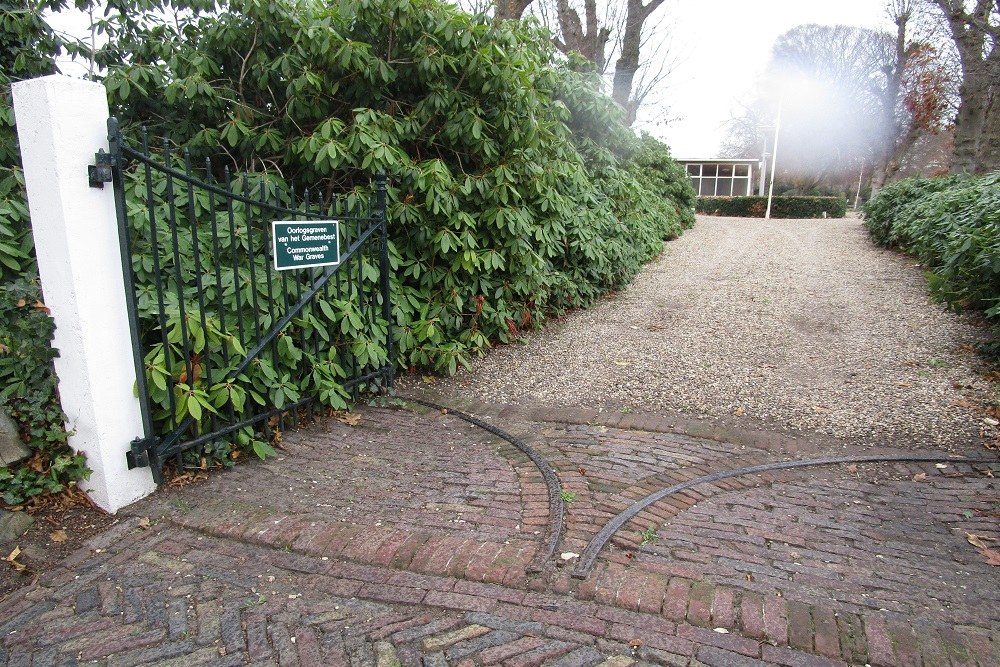 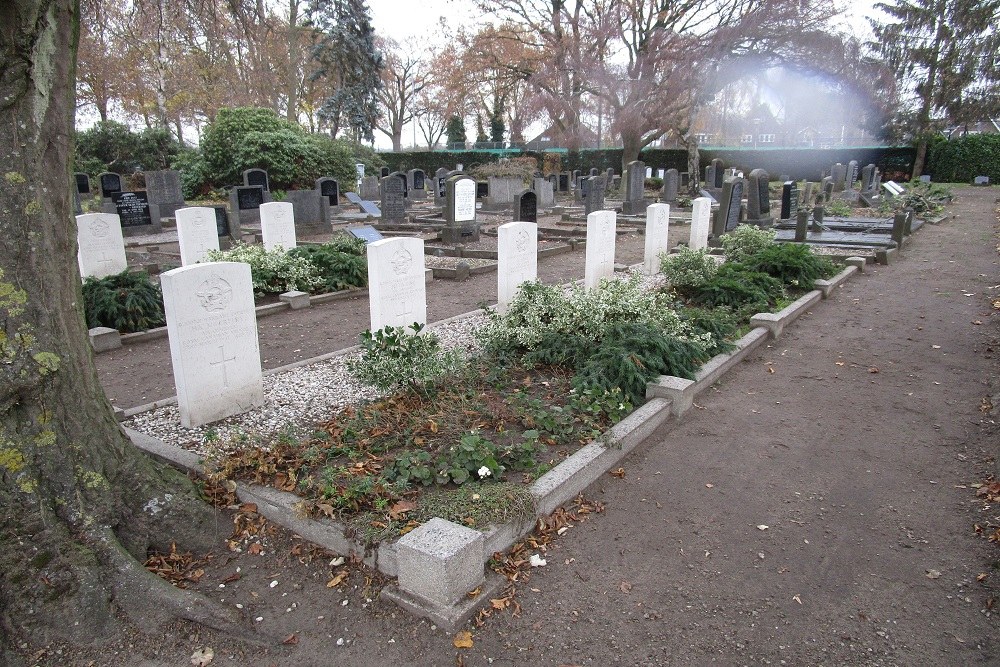 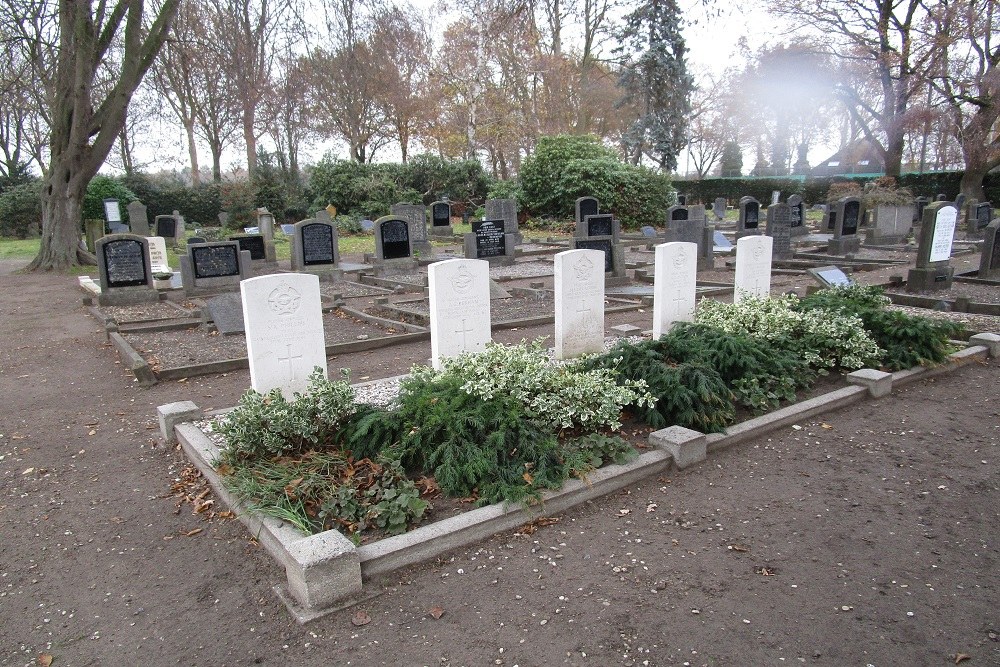 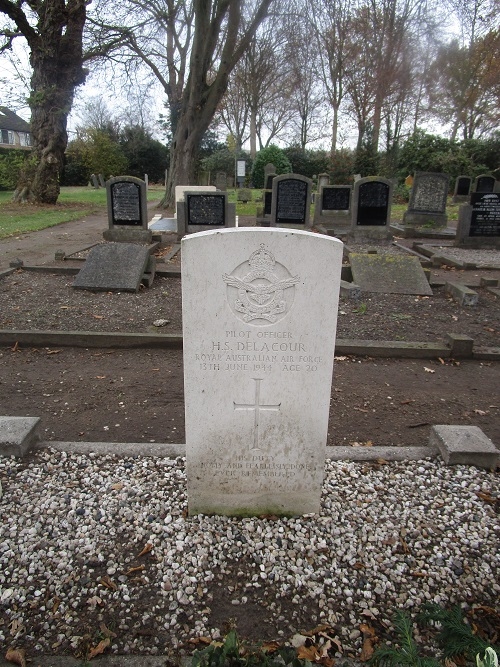 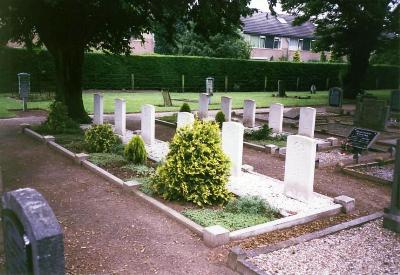 The tombstones have the following names: