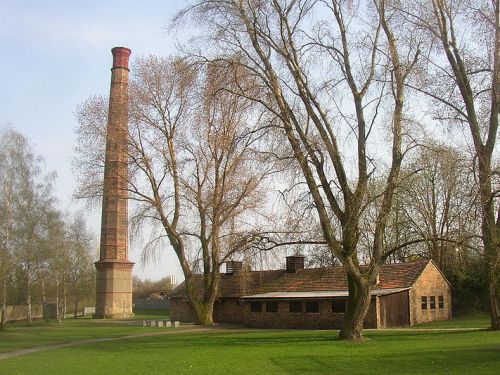 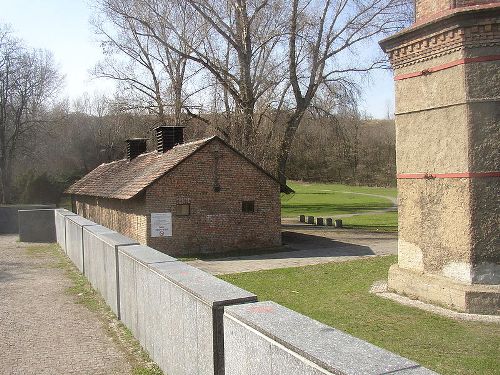 Richard was a tunnel/system of an old quarry near Litoměřice. In World War II, there were two camps, Richard I and II, of which the inmates had to built engines. The camps were satellite camps of Flossenbürg and there were about 18,000 inmates. Of them, about 4300 died.

The crematorium of the camps was maintained as memorial.