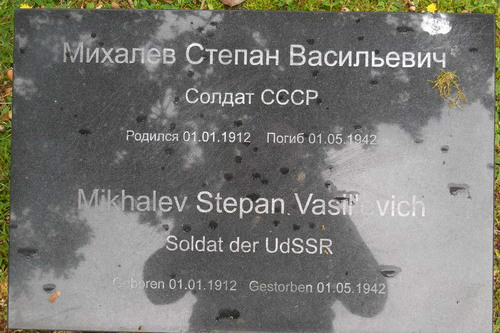 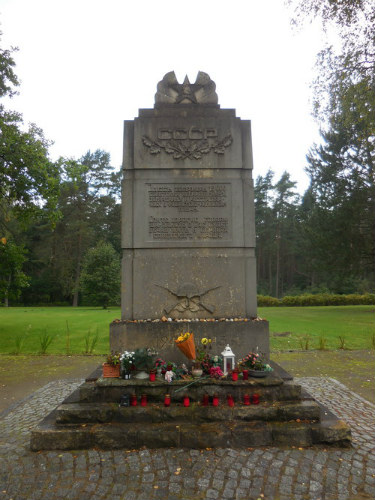 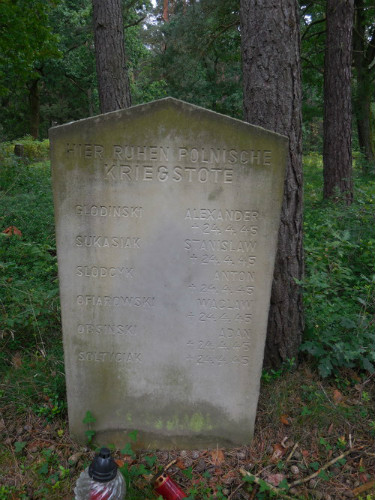 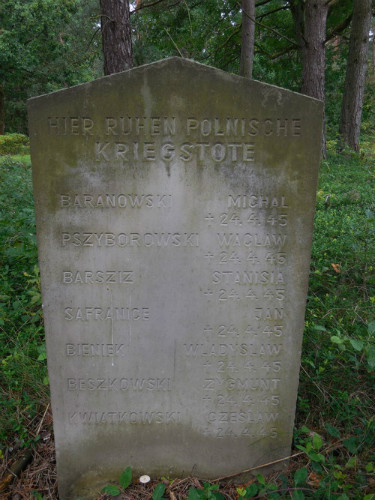 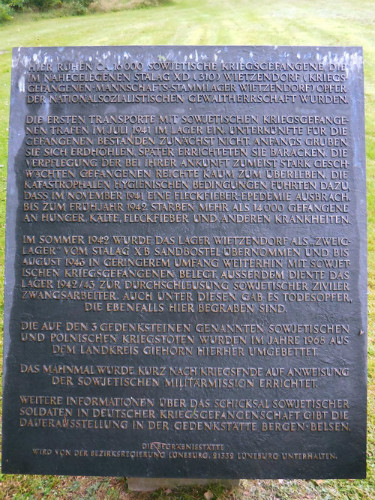 Stalag XD 310, near Wietzendorf, was one of the three prisoners-of-war camps at this part of the Lüneburger Heide, were about 100,000 Russian solders were imprisoned. The camp was also known as camp Munster or camp Osterheide. The camp was used from June 1941 to the liberation on 16 April 1945.

At the cemetery of the camp, 16,000 victims are buried in mass graves, among which also 13 Polish victims. Most of them died from deceases in the winter of 1941-1942. Also many were shot.