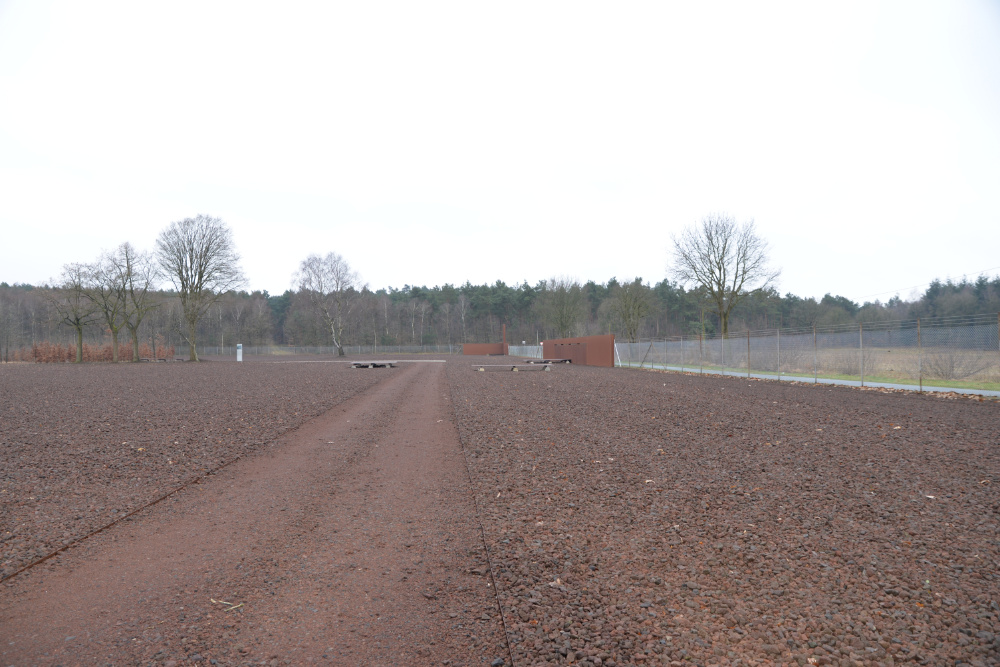 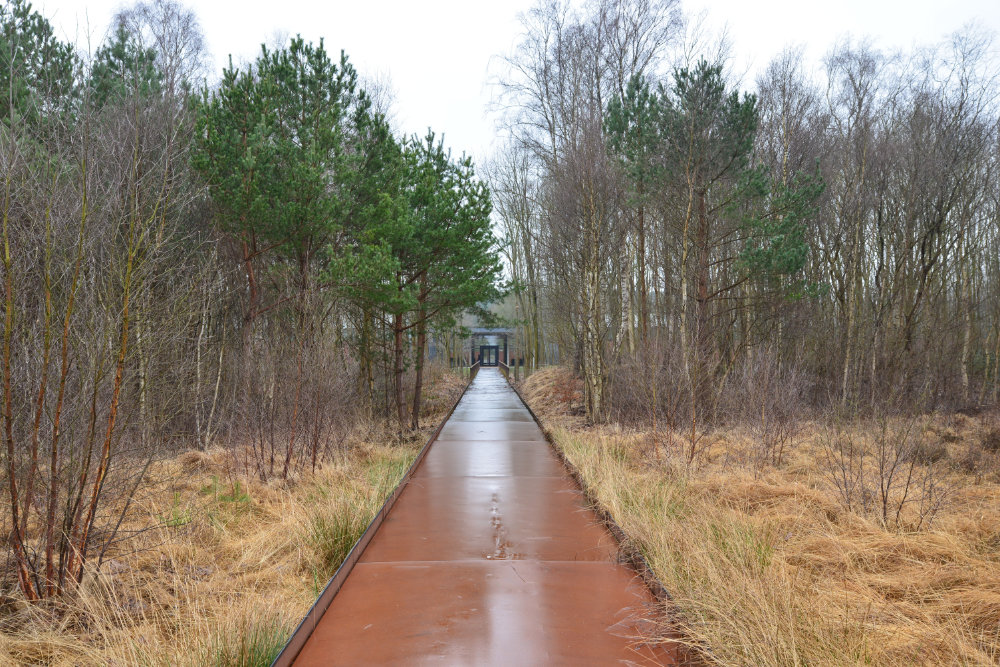 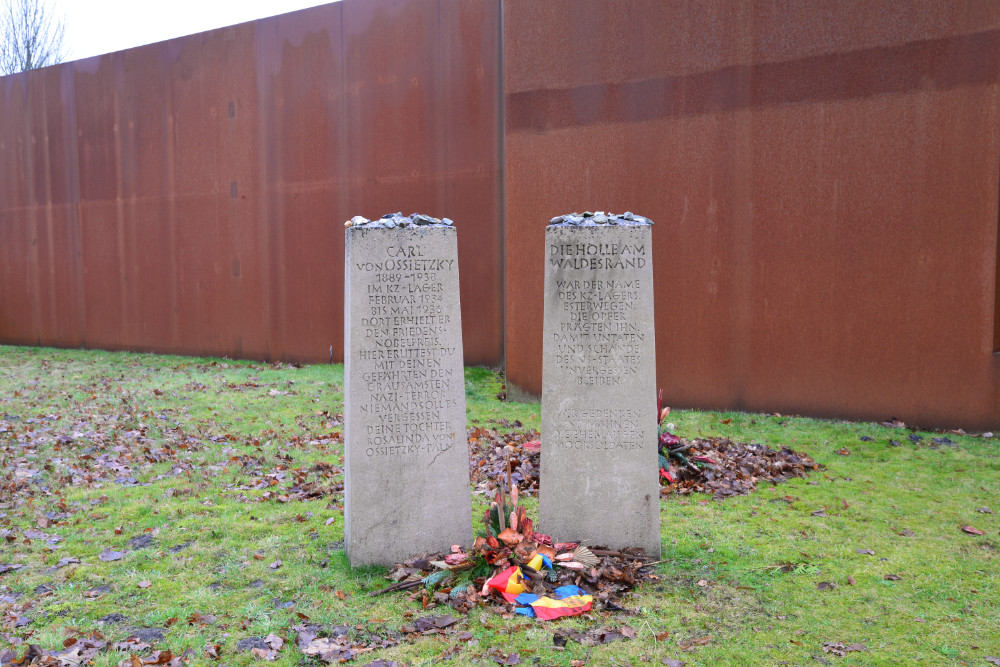 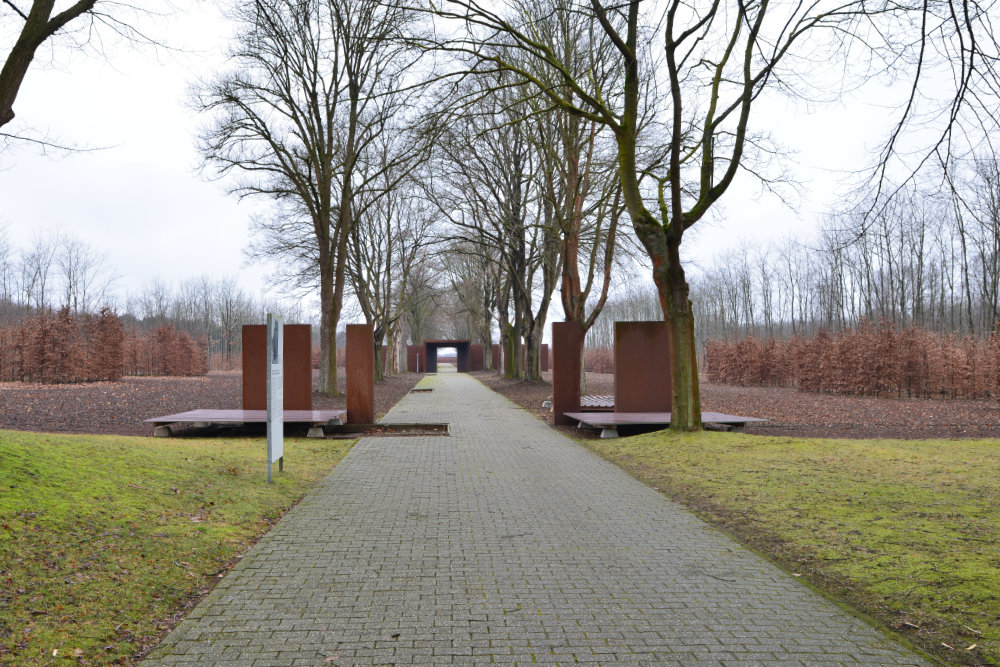 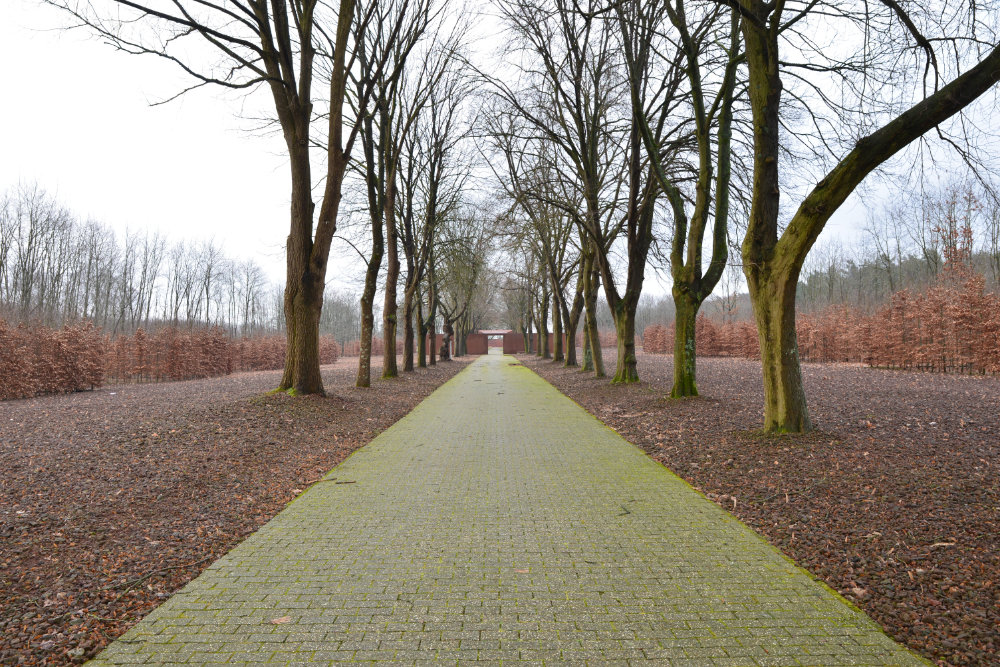 The prisoners had to suffer extremely hard and brutal trials because of the most inhuman living and working conditions in the camps. They had to cultivate the moors under most primitive conditions. From 1939 onwards they had to work for firms which produced war-material, too. From the first days of war POWs reached the camps and had to do the same jobs as the political prisoners. Members of the resistance against Nazi terror of all Western European countries were imprisoned here, too.

Nowadays the German authorities have reconstructed Camp Esterwegen and created a memorial (Gedenkstätte). This is possible because the army left the terrain in 2001.