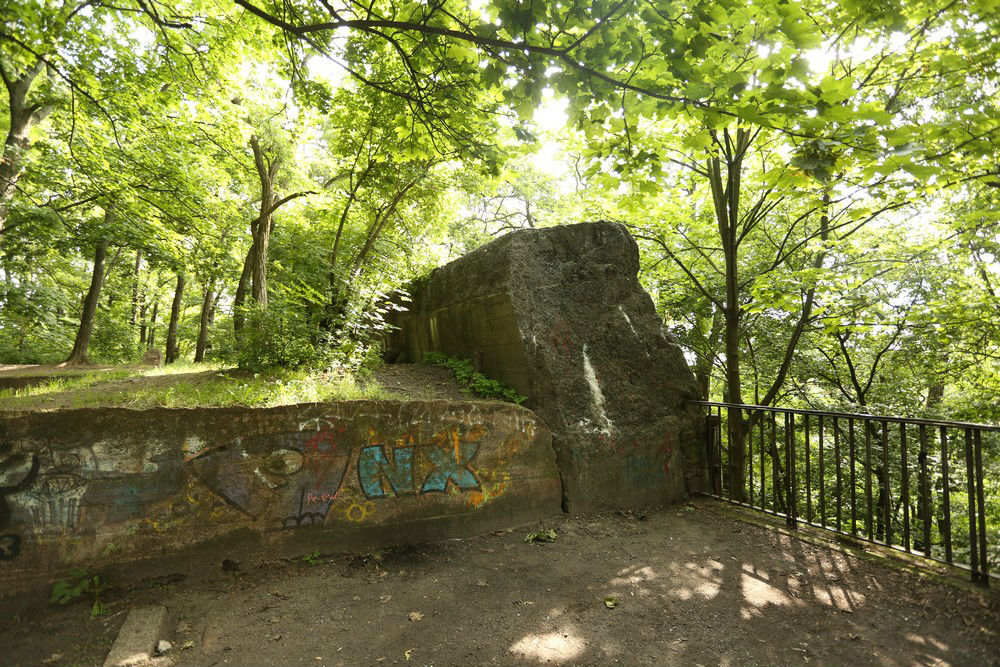 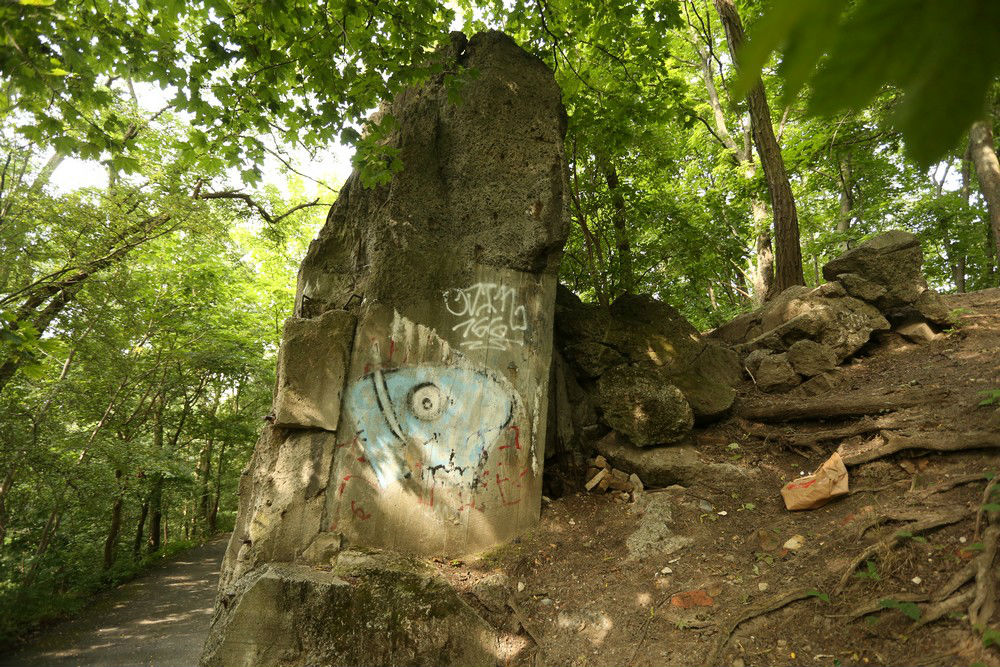 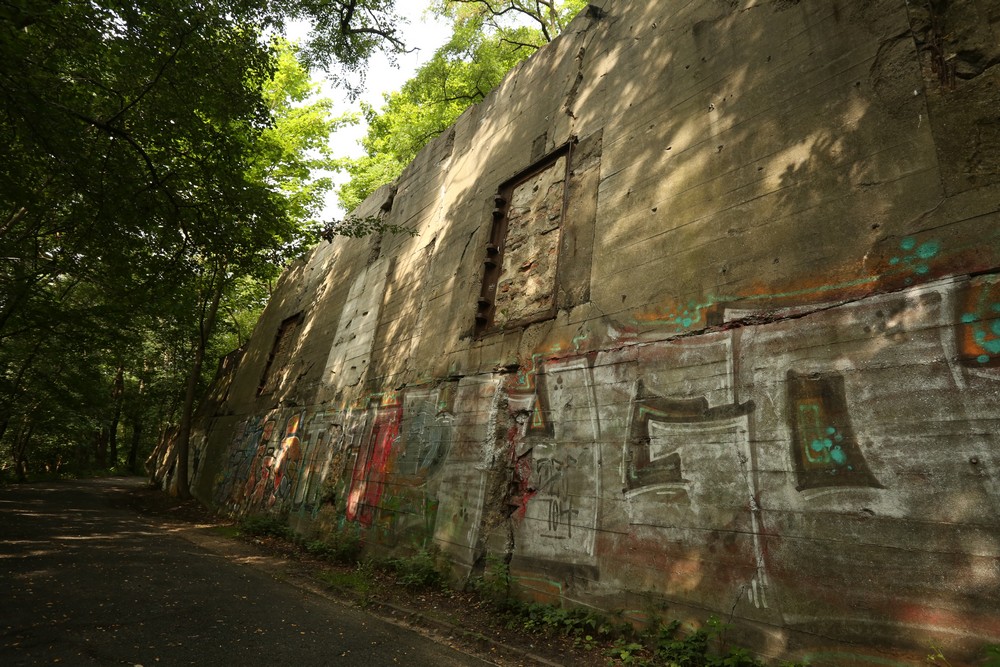 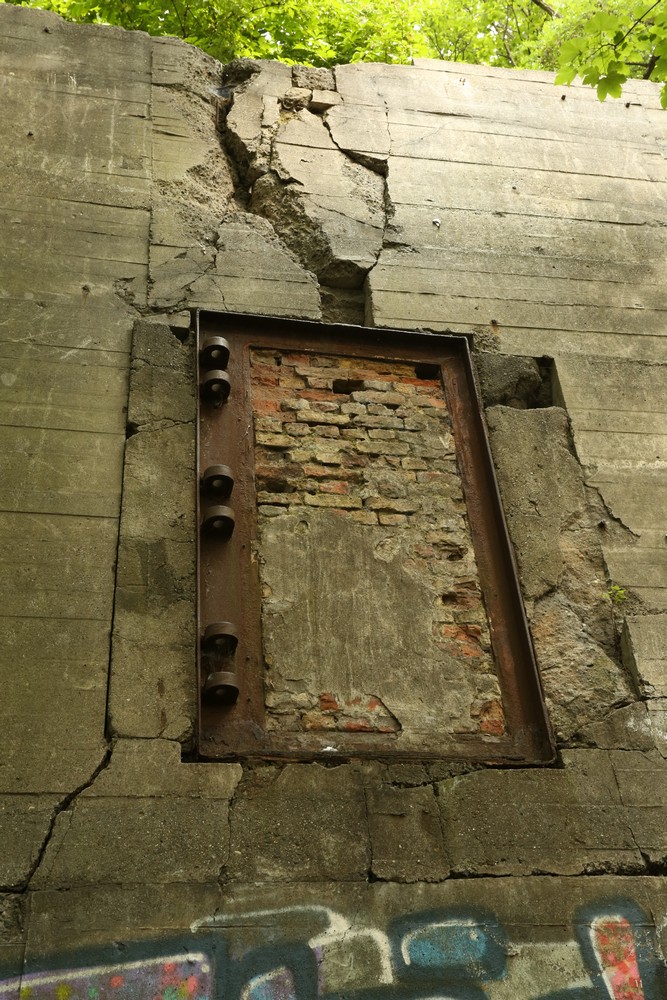 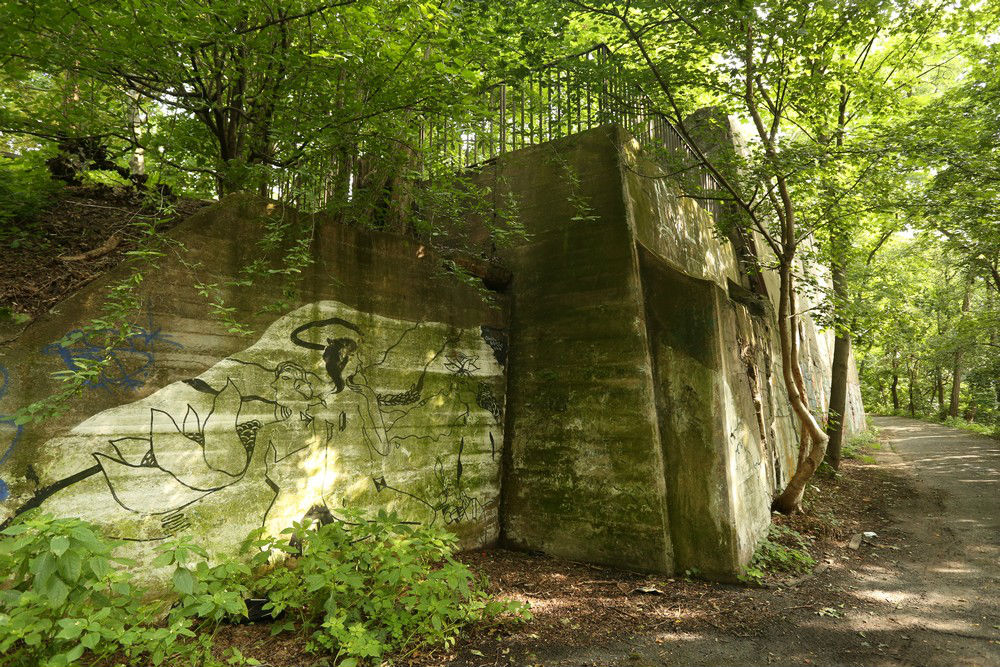 The Flakturm L-tower is almost completely demolished, there are still only a few walls visible. The Flak was of the first generation.