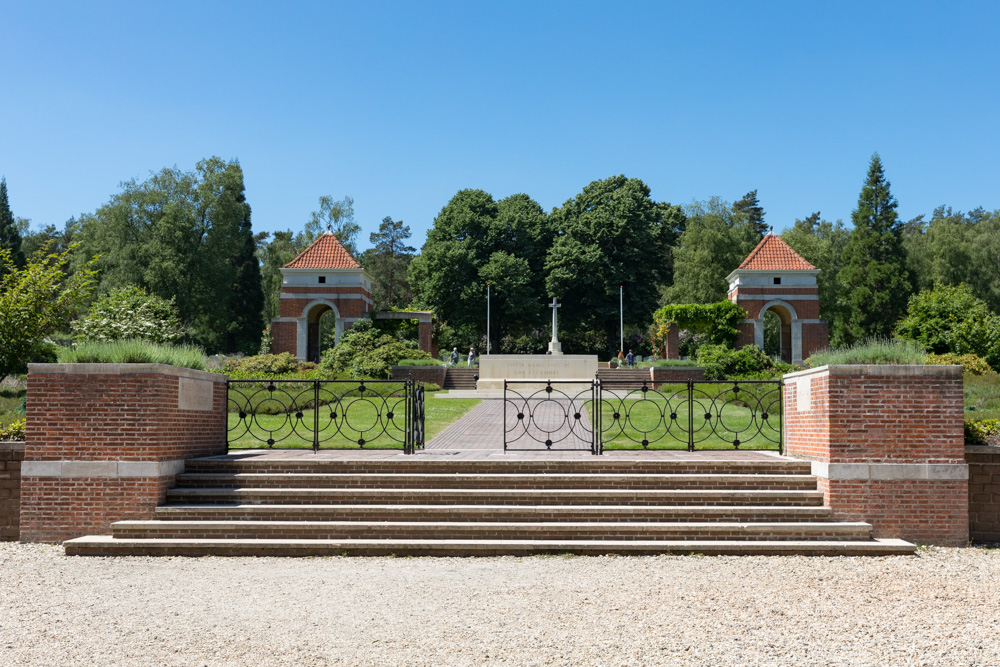 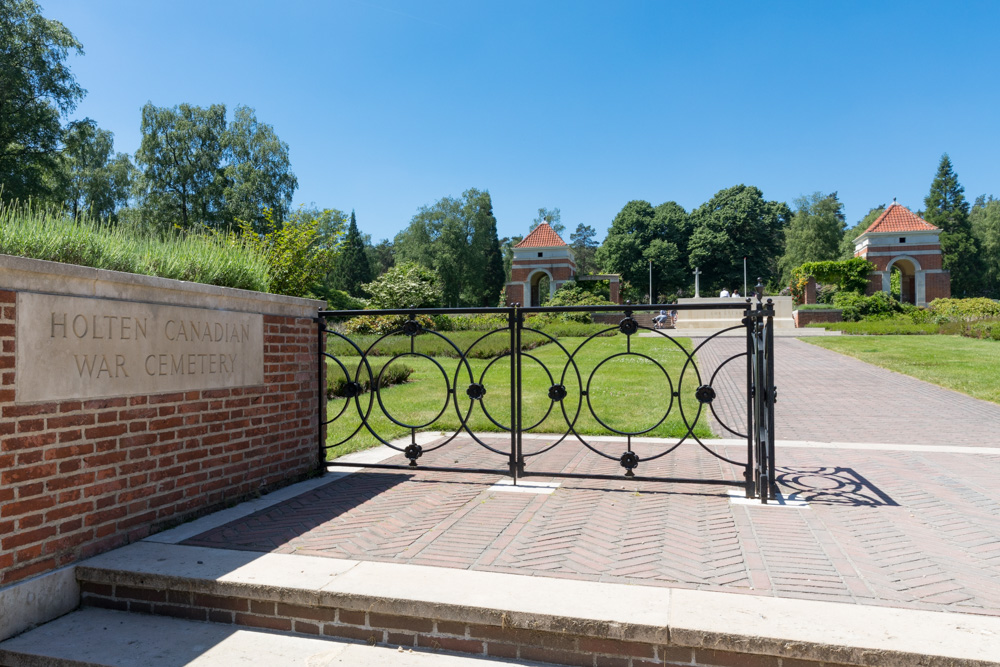 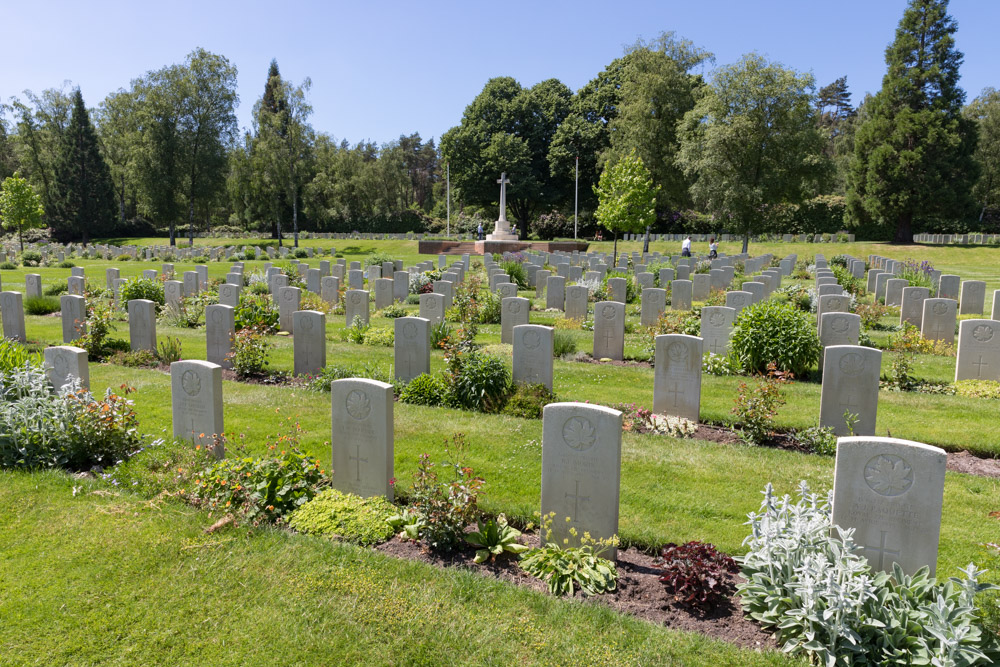 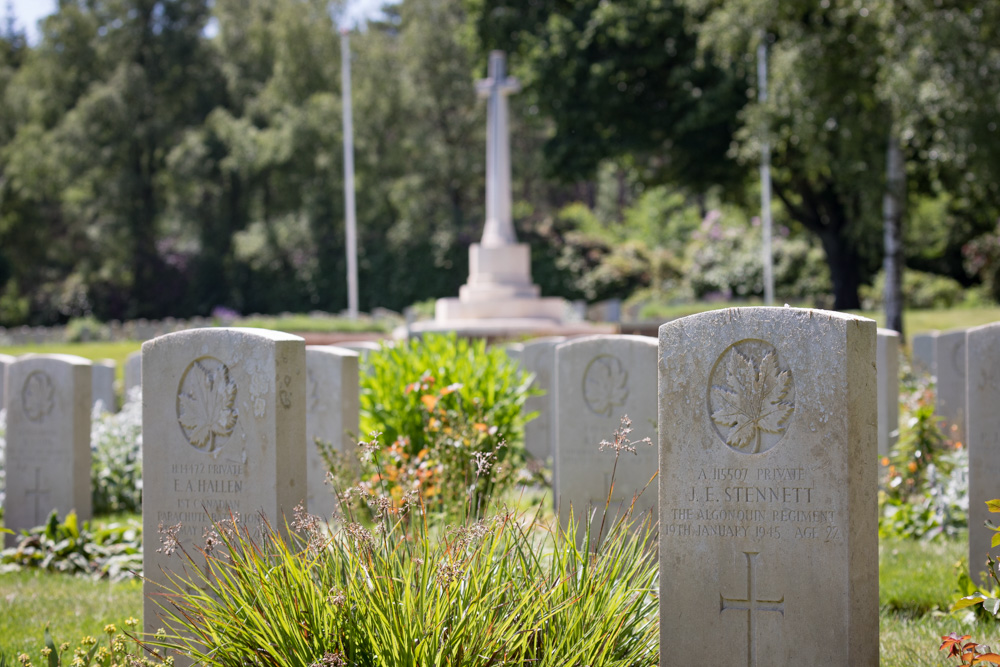 The Canadian War Cemetery in Holten is situated not far North of that village, in North East Holland. The 1.355 Canadians gave their lives during the last fases of the war in the Netherlands and during the campaign of the Canadian Second Corps in Germany.

This Cemetery contains the graves of Canadian soldiers who died in the Northern Netherlands and Germany during the closing stages of the war. There are 1,394 burials: Navy 2, Army 1,378, Air Force 14, of which 1,355 are Canadian,36 British, 2 Australian and 1 Belgian.

In 2011, an information center was opened at the cemetery. 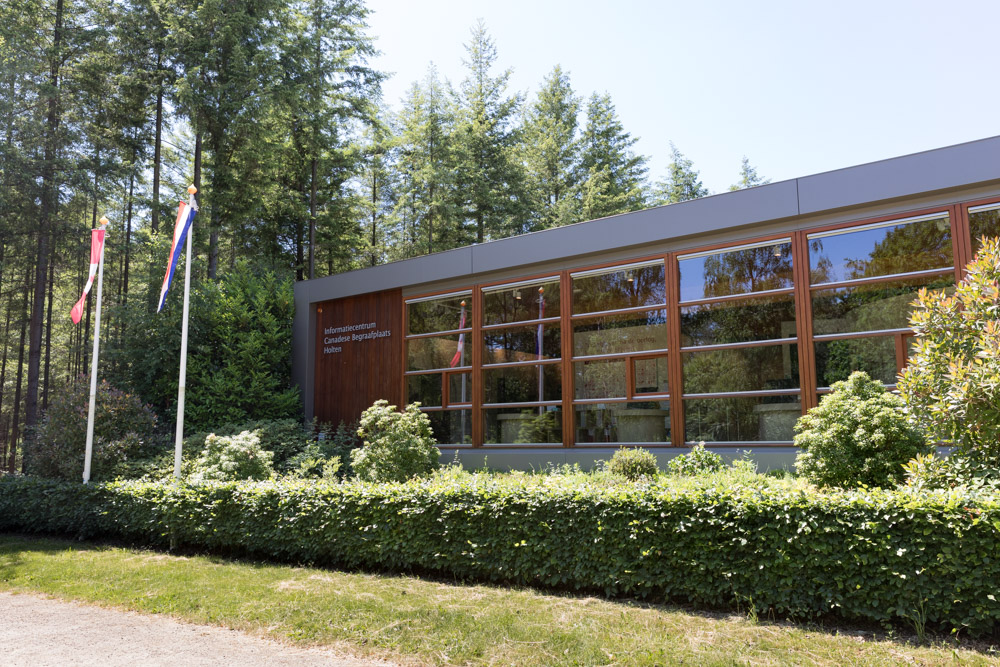