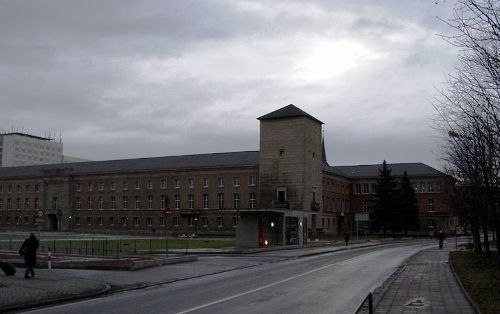 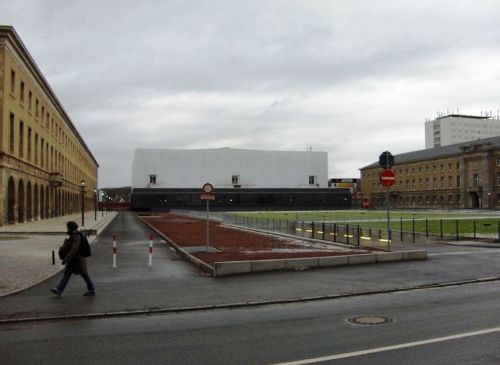 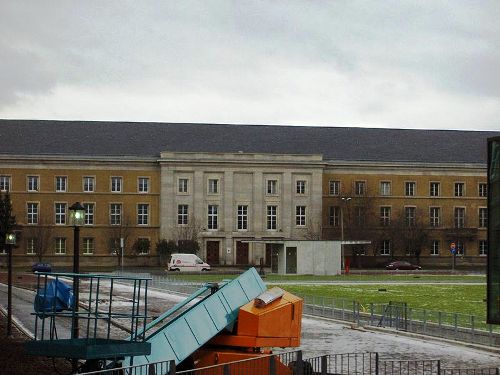 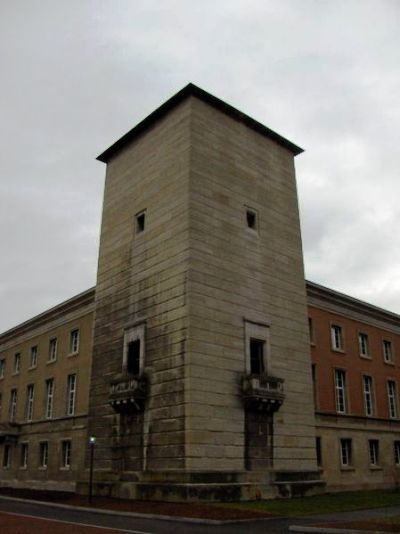 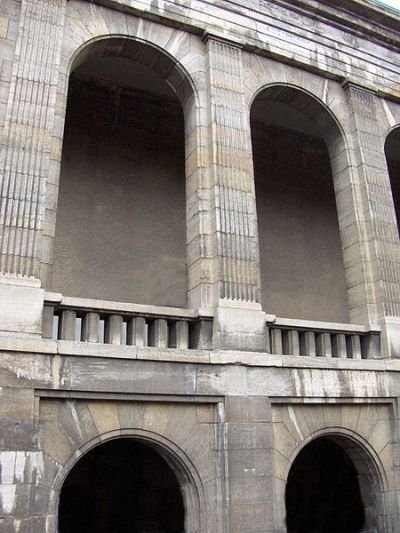 In Weimar, five buildings were planned. Until the end of the war three could be built, after the war a fourth was finished.

After the year 2000, the buildings were modernized. It was decided that the buildings each should have their own color so that the forum-character decreases. One of the buildings is used as a shopping mall, the other three are used by the Thuringian government. The tower contains an exhibition about the history of the complex.