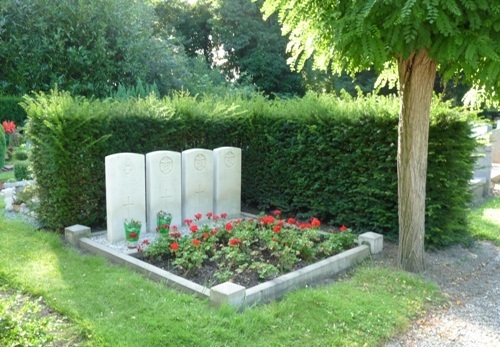 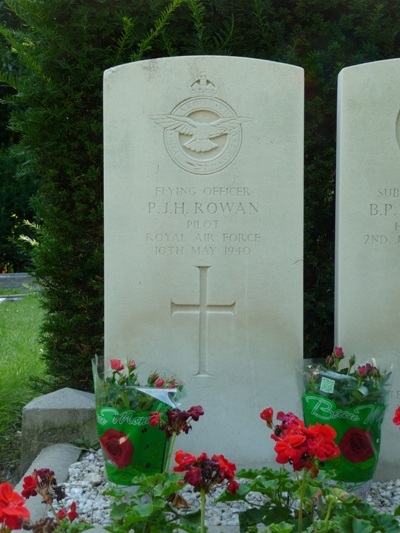 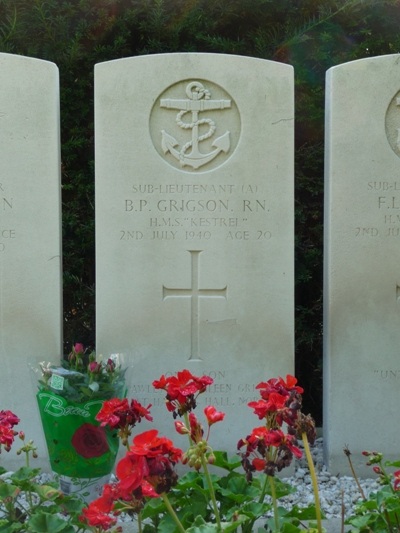 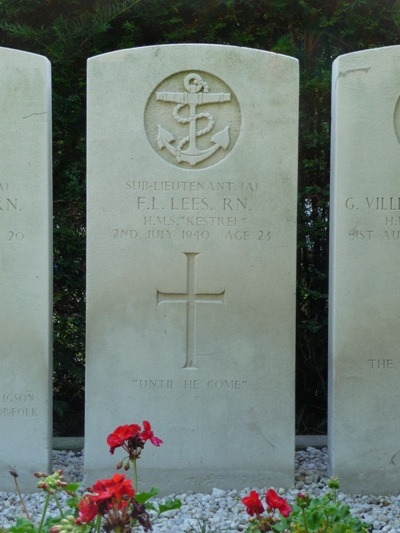 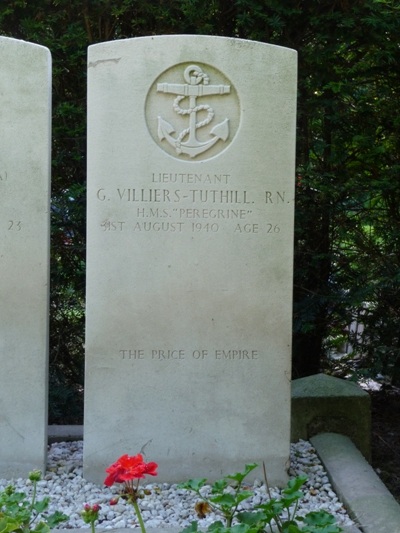 There are four Commonwealth war casualties of the Second World War commemorated on Rozenburg General Cemetery.

Flying Officer Percival Rowan was killed on 10 May 1940 when his Bristol Blenheim L8828 of 40 Squadron crashed during a mission to bomb the German held airfield of Ypenburg. The other two crewmembers were also killed. Sergeant George Beardwood is buried at 's Gravenzande and Corporal Temple Clark at Rockanje.

Sub-Lieutenants Barry Grigson and Frederick Lees attacked ships in the harbour of Rotterdam on 2 July 1940. They took off from RAF Worthy Down (H.M.S. Kestrel) in their Fairey Swordfish L7646 of 825 Fleet Air Arm Squadron. The airplane got hit by flak and crashed near Rozenburg.

Lieutenant George Villiers-Tothill was killed on 31 augustus 1940 when he crashed into sea with his Fairey Swordfish L9716 of 812 Fleet Air Arm Squadron. He was on mission to Amsterdam.