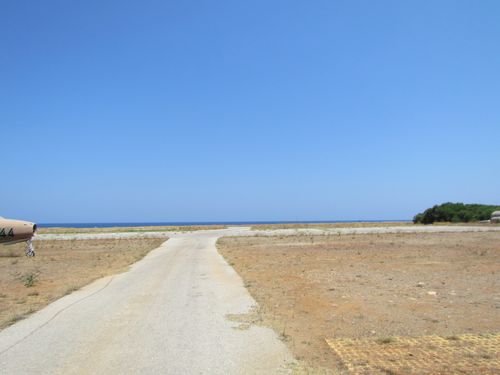 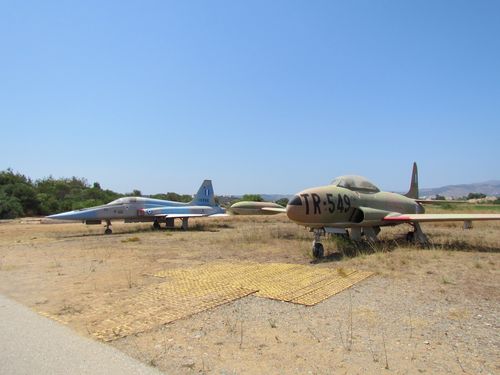 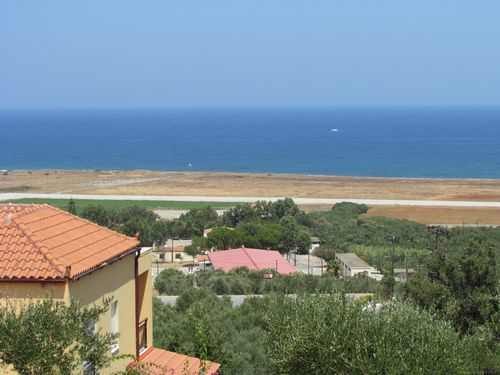 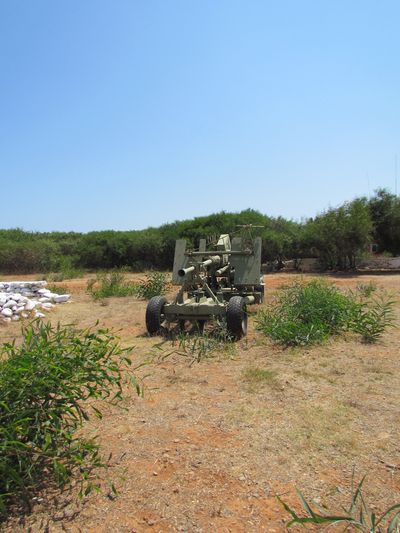 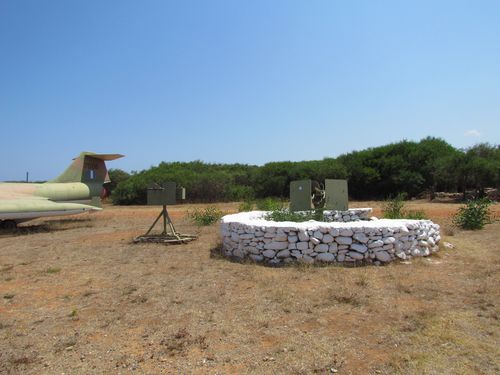 Note: It''s possible that there are military exercises at the airfield, so look out.