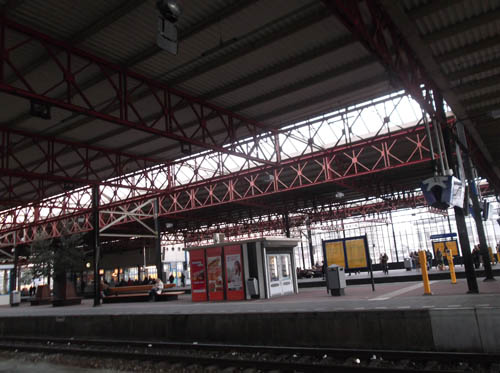 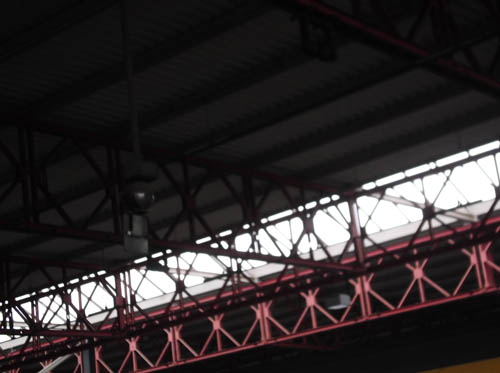 In 1944, the German Army blew up the signal box of the train station and the water tower of the National Railways on the Dommel/Fuutlaan.

The old station was demolished in 1956. The current station consists of parts of bailey bridges used by British forces during the Second World War near Eindhoven.