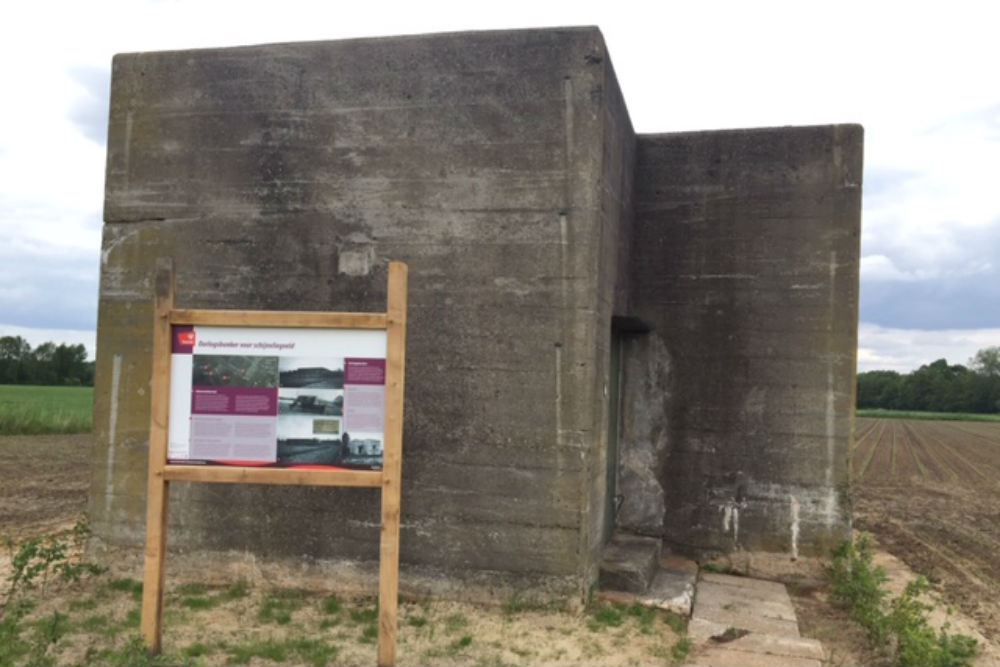 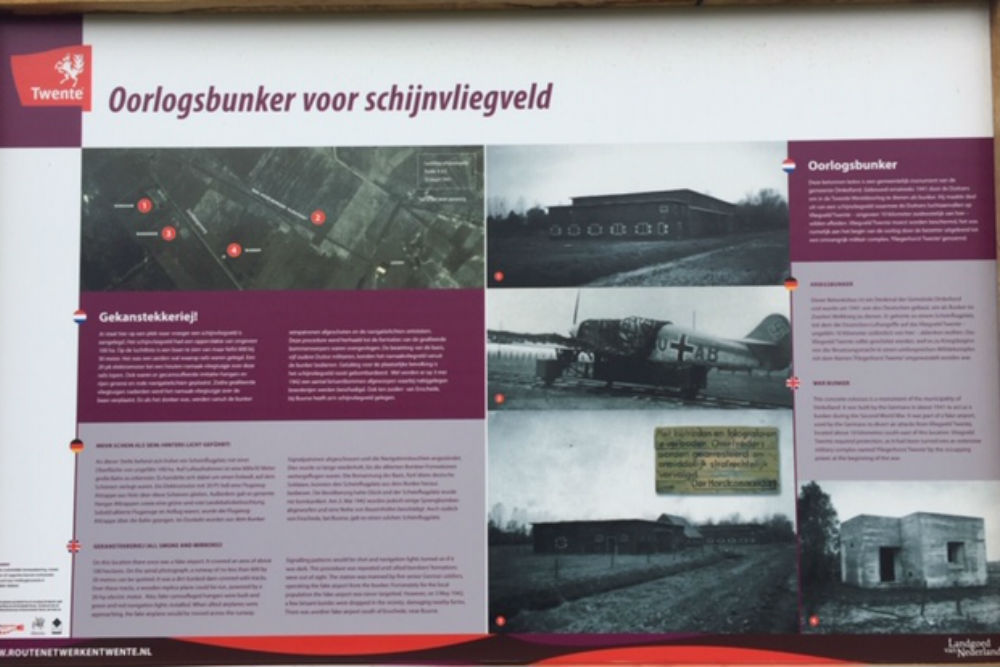 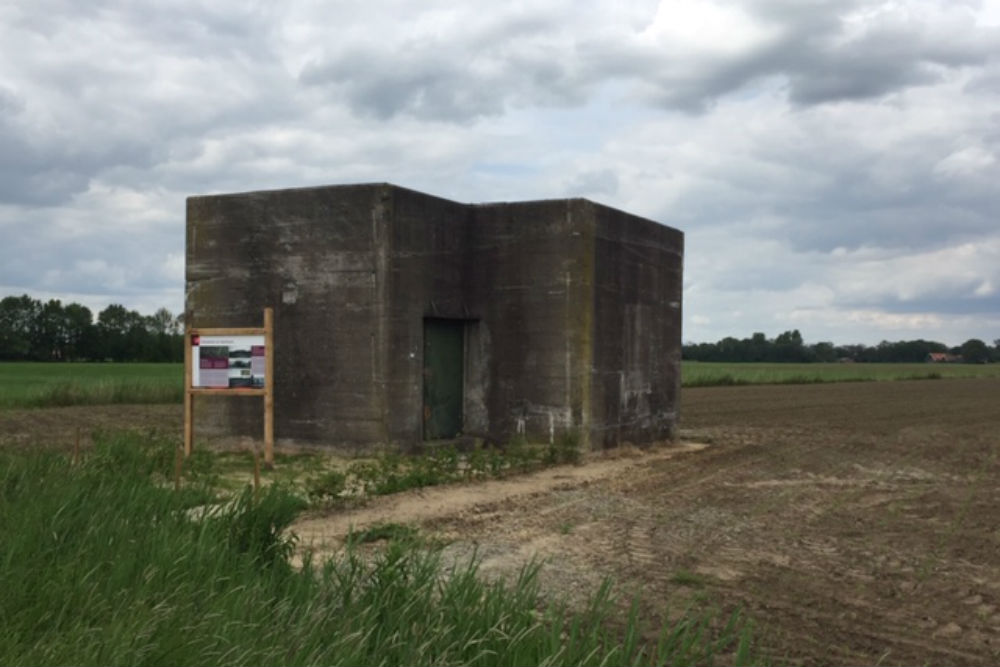 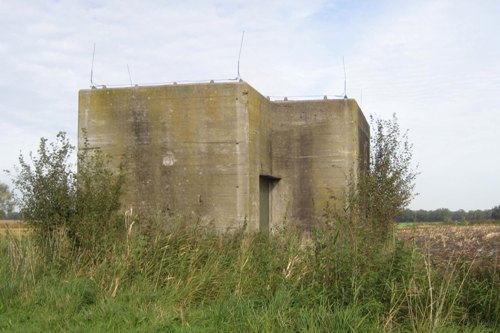 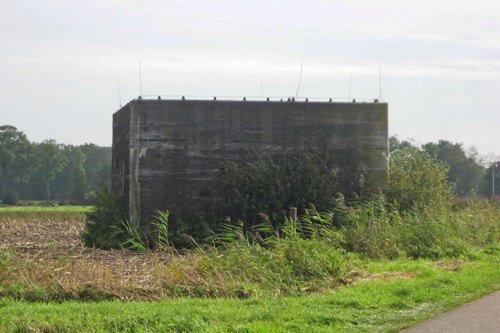 Like many large German airfields, Twente airfield also had two fake airfields (Scheinflughafen). One of these was located in Dulder and consisted of a bunker, imitation hangars and a fake plane which was moving on rail and was operated by men in the bunker.

Only the bunker remained.