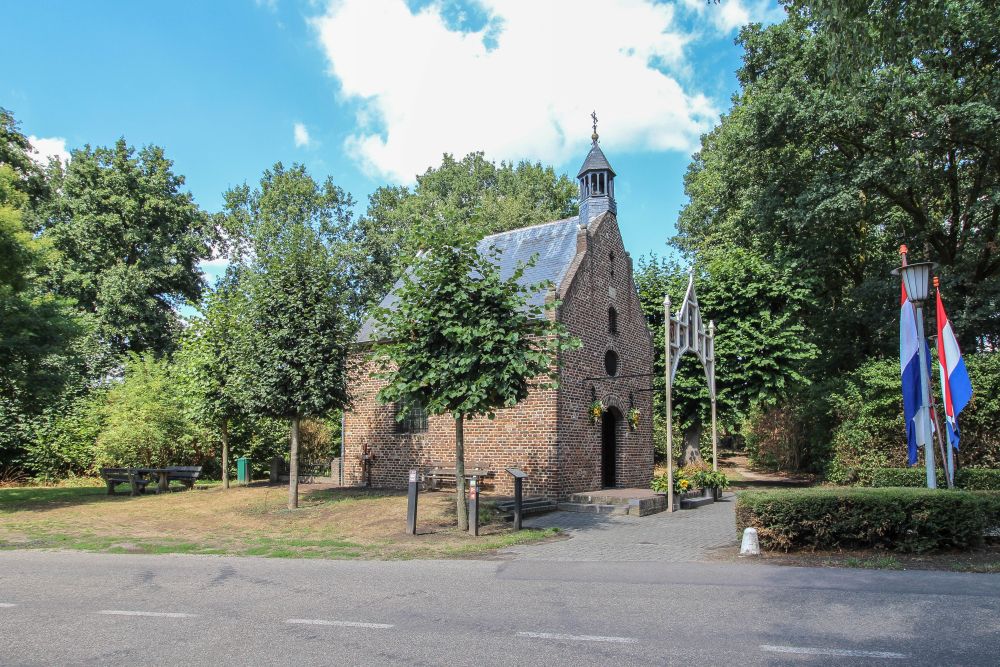 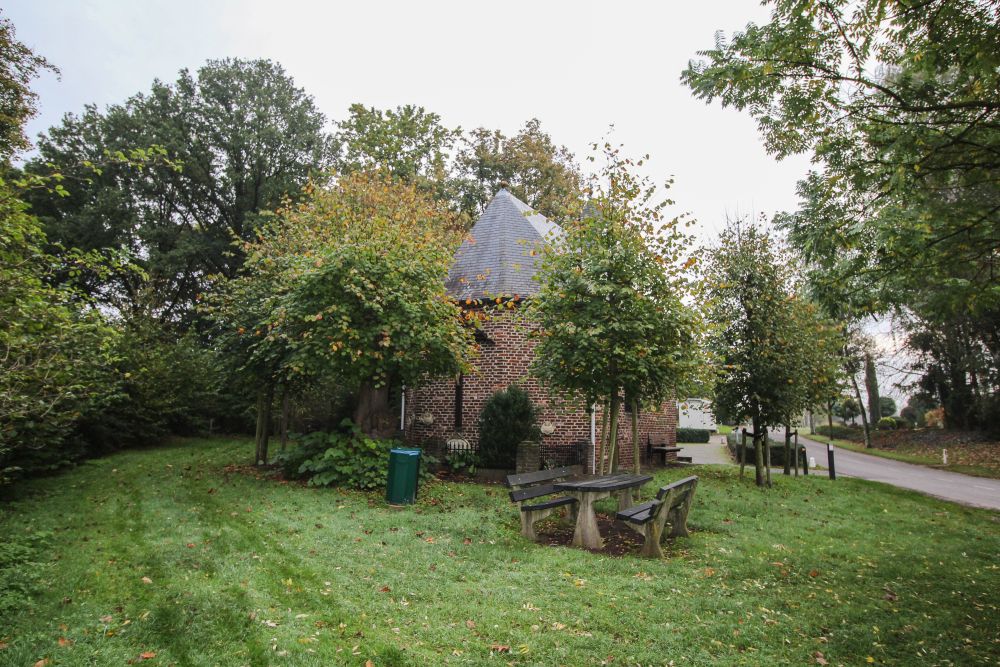 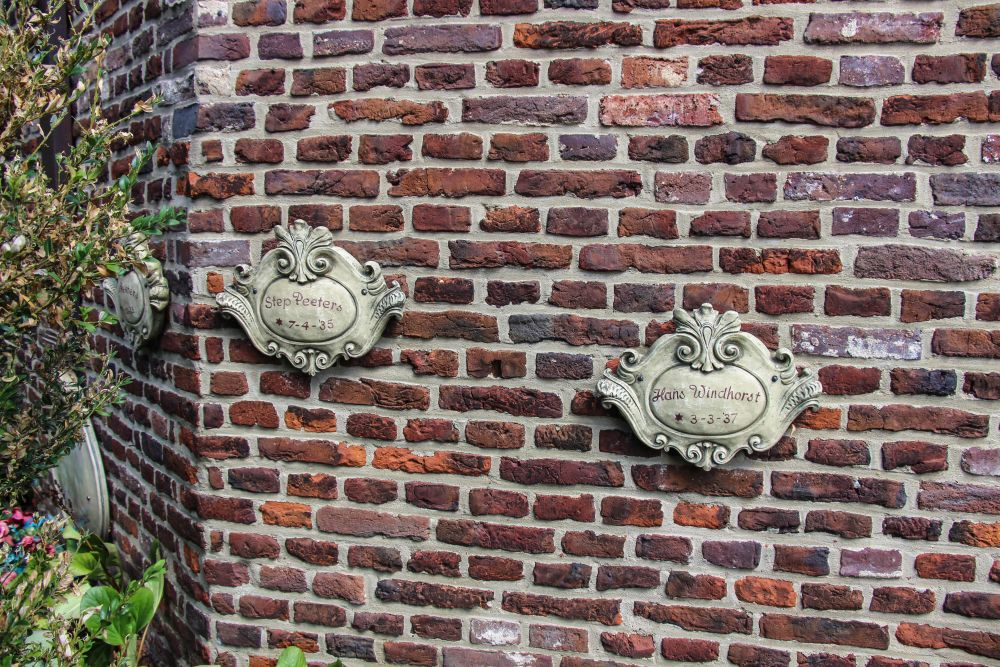 At the end of November 1944, the region around Neer was liberated. But many civilians remained deprived of their homes for months after they had been evacuated earlier. Even the cemetery of Neer could not be used to bury their dead. In the period from November 1944 to February 1945, a few dozen people from the village were therefore buried at the Maria Chapel on the Leudalweg.

On 8 January 1945 Neer was startled by a huge explosion. Although the Germans had left Neer, they left behind a large amount of ammunition at the Patronaat. As the battle on the other side of the Maas continued to rage and the village still suffered regularly from German grenade fire, there was no opportunity to secure the area. Despite the danger, children were playing in the vicinity of the Patronaat. Also that fatal Monday.

A mine exploded on the site, followed by a chain reaction and all ammunition exploded. Seven children died: Hans Windhorst (7 years), Jan and Step Peeters (11 and 9), Ad and Jo Geenen (9 and 12), Pierre Geelen (9) and Hans Snijders. Three children were seriously injured. For one of the children who survived the accident, one leg had to be amputated and another child even lost both legs. The deceased children were buried in silence under the cross behind the Maria Chapel.

Most of the dead buried behind the chapel in the temporary cemetery were reburied in the local churchyard in Neer after the war, but the children remained buried behind the chapel. One of the children, Harrie Snijders from Beegden, was later reburied in his native village. Against the side wall on the side of the Leudalweg is a cross with the name of Sjang Schreurs, the "Kapel-Köster" who also died in January 1945 and is also buried here.

In memory of the six children several plaques are placed.
Text on the Plaques: