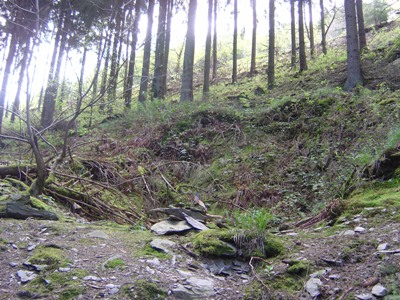 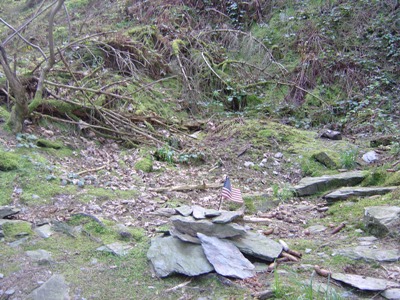 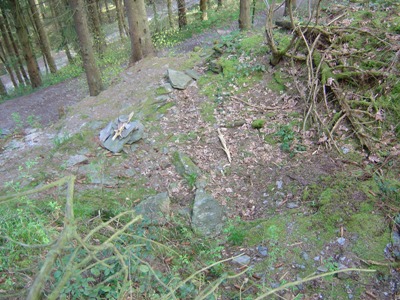 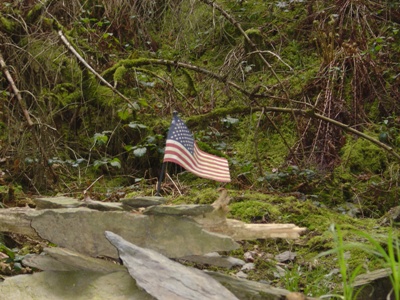 At the beginning of the fights on the Kall Trail the aidstation was situated in the church of Vossenack, but later on it was replaced more to the front, along the Kall Trail.

A German patrol discovered the aidstation, but allowed the Americans to continue if also German wounded soldiers were taken care of. During the cease-fires to care for the wounded, German medics also used this aidstation, together with American medics.

When General Gavin visited this area in february 1945, There were still died casualties, lying on their litters. They died from hunger and cold after the American forces had to surrender.

Today it is nothing more than a hole in the ground, above de Kall Trail, but it is a spot with great history.