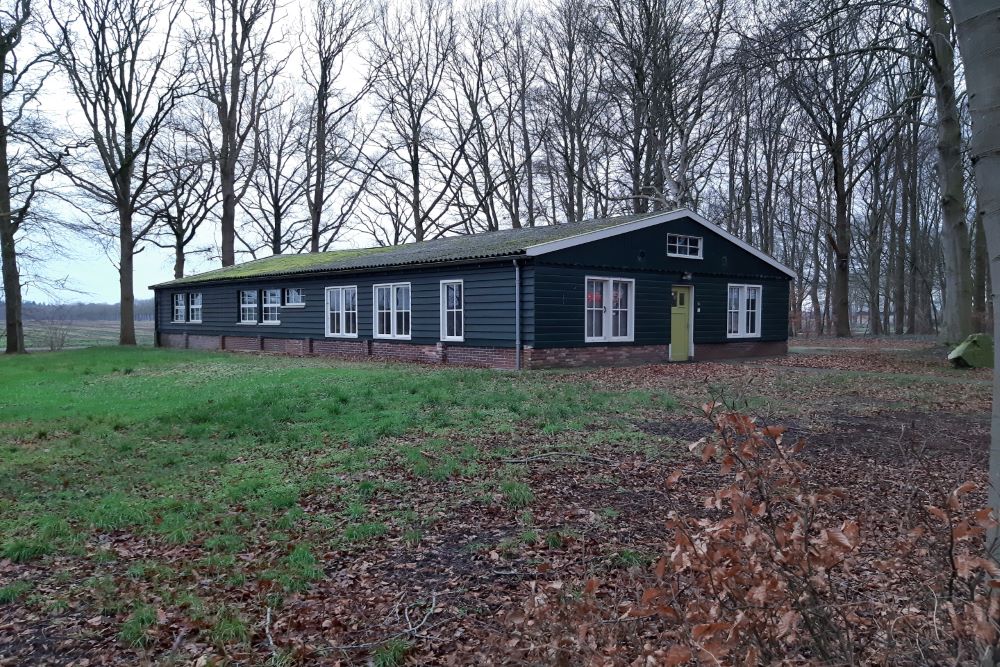 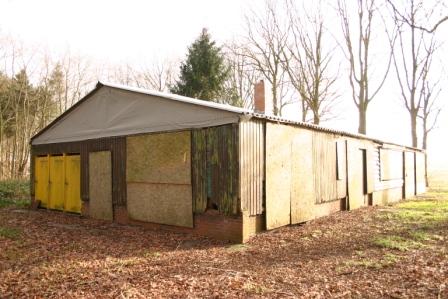 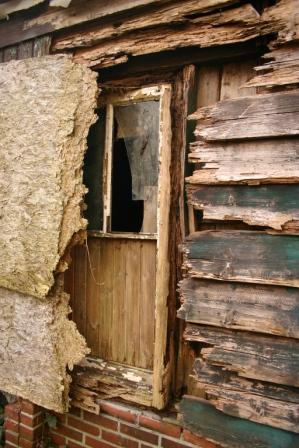 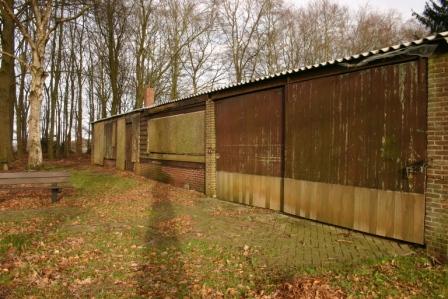 In 1948, the camp was demolished but one barrack remained. This one is now in a very bad condition. There is now an investigation to find oud what can be remained.