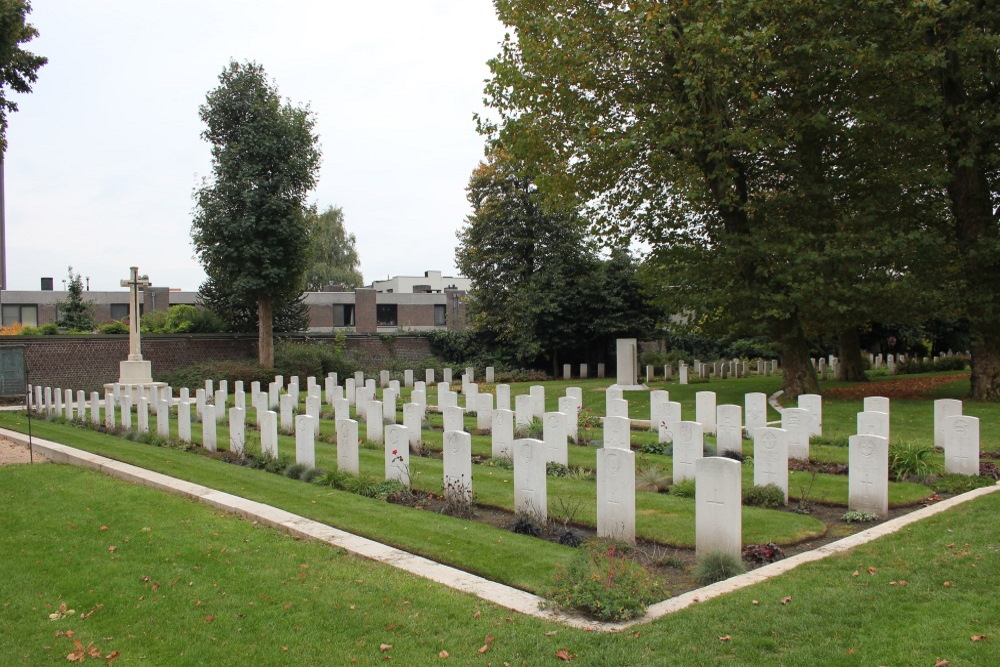 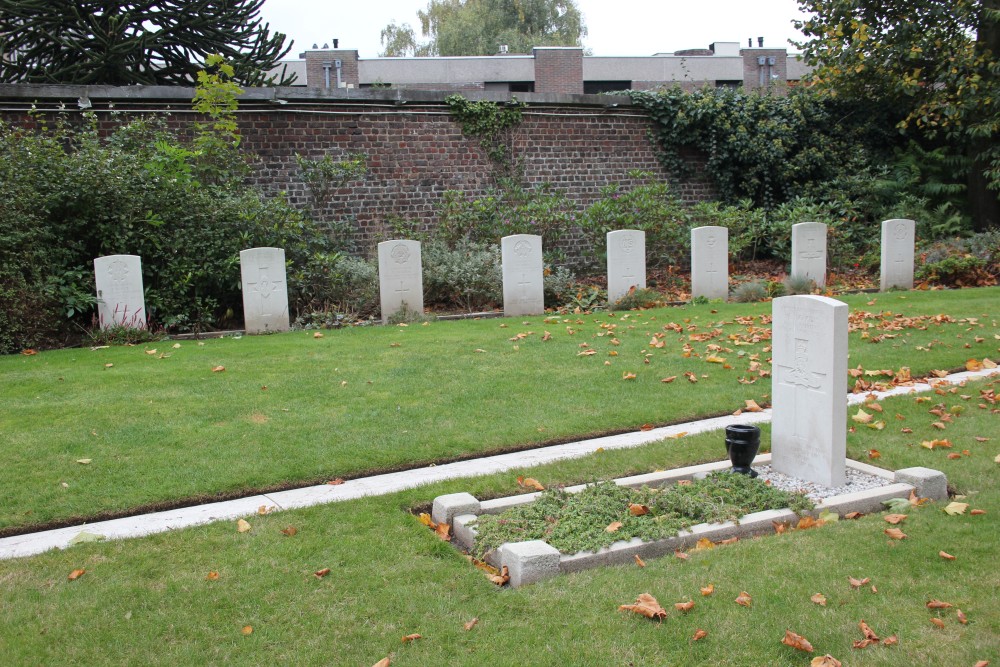 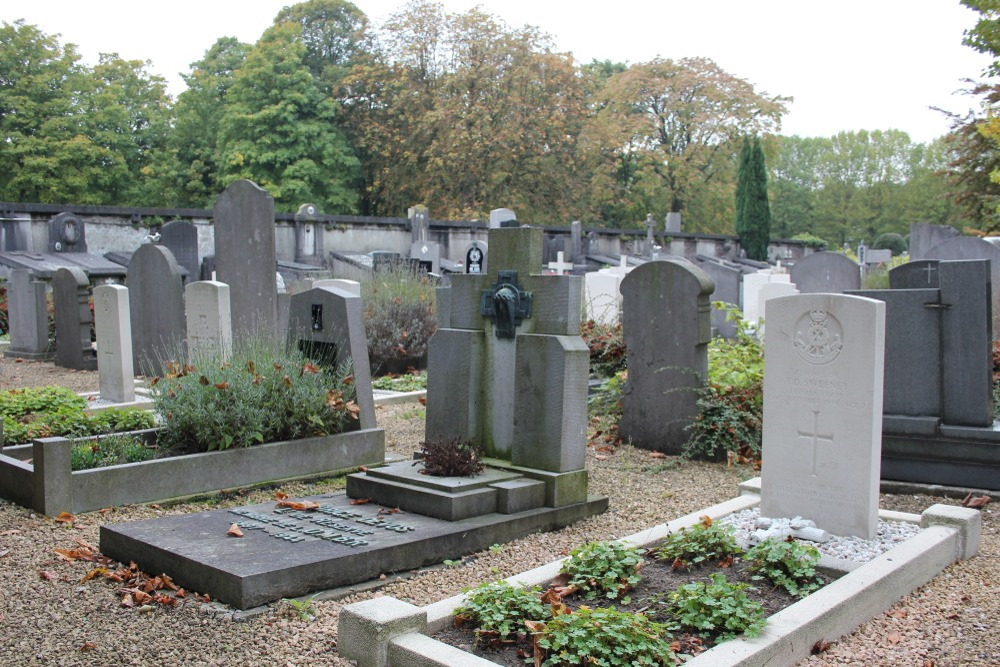 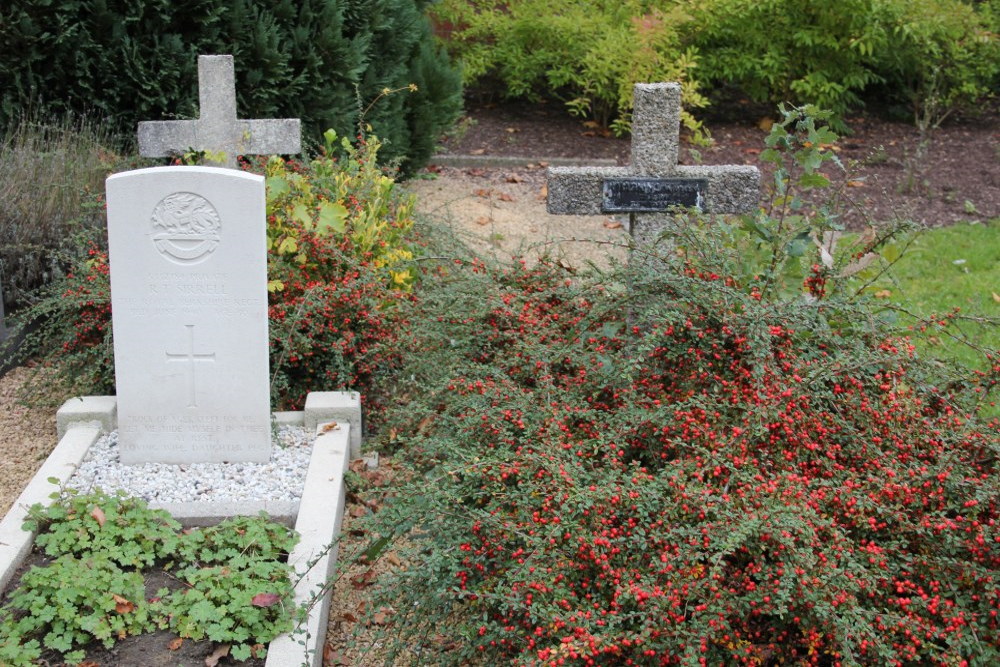 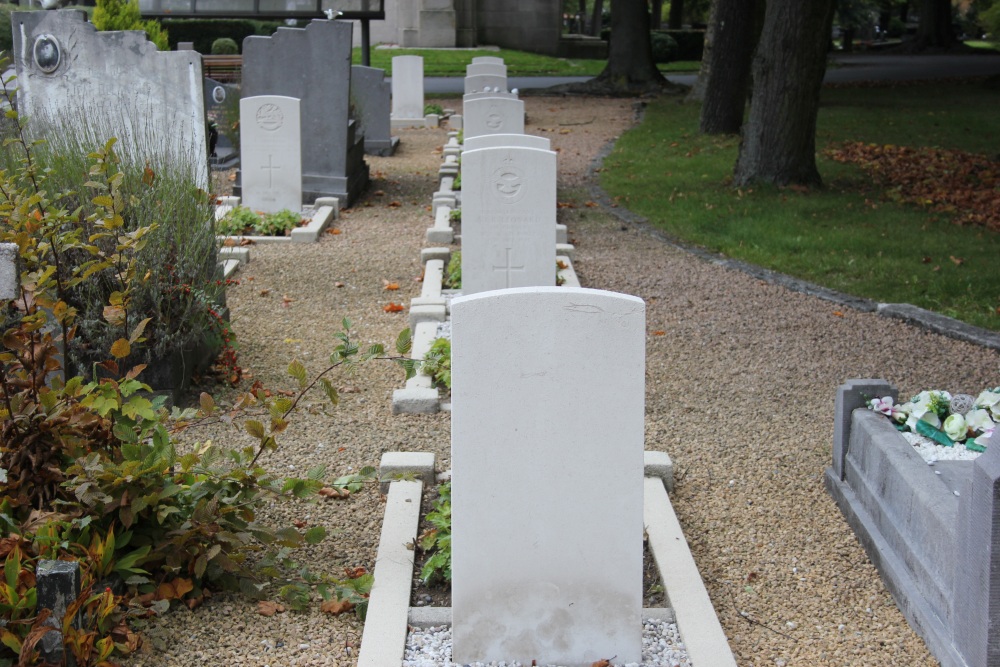 In May 1940, the main fighting around Gent occurred near the junction of the Ghent-Bruges and Terneuzen canals and in September 1944, it was the northern part of the city that was most heavily affected.

Gent City Cemetery contains military plots of many nationalities, including Commonwealth. The First World War Commonwealth graves, which total 86, are mostly prisoners of war buried there during the German occupation. In addition, nearby, are 111 of the Second World War.