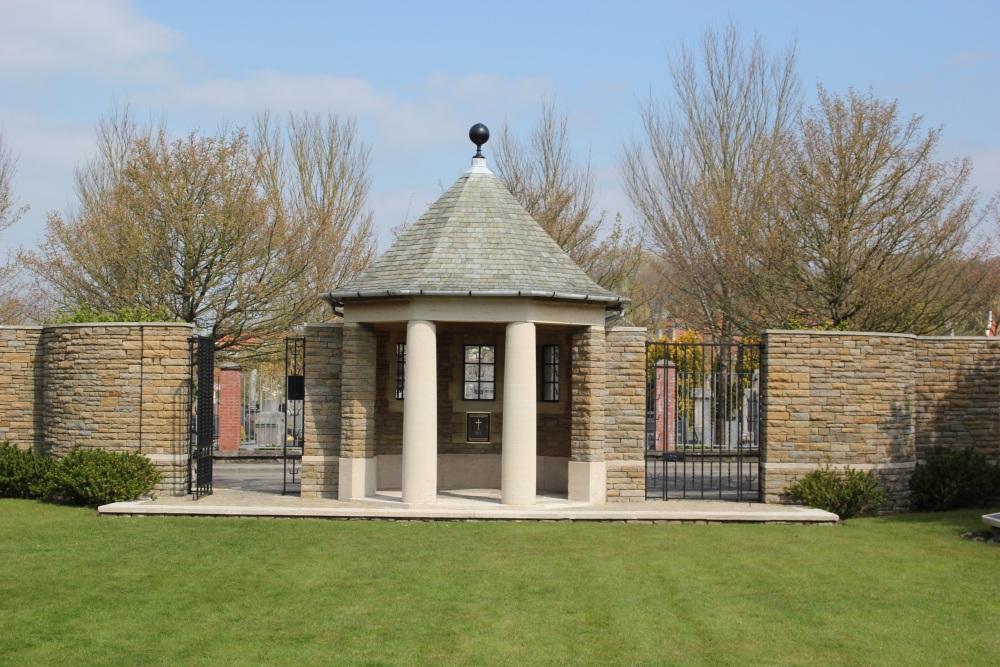 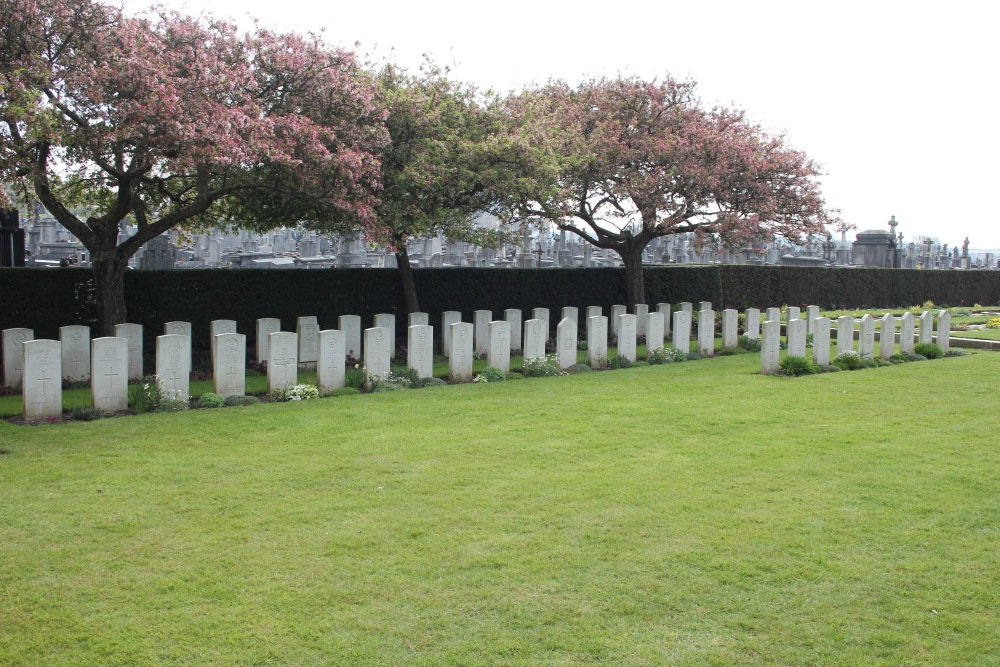 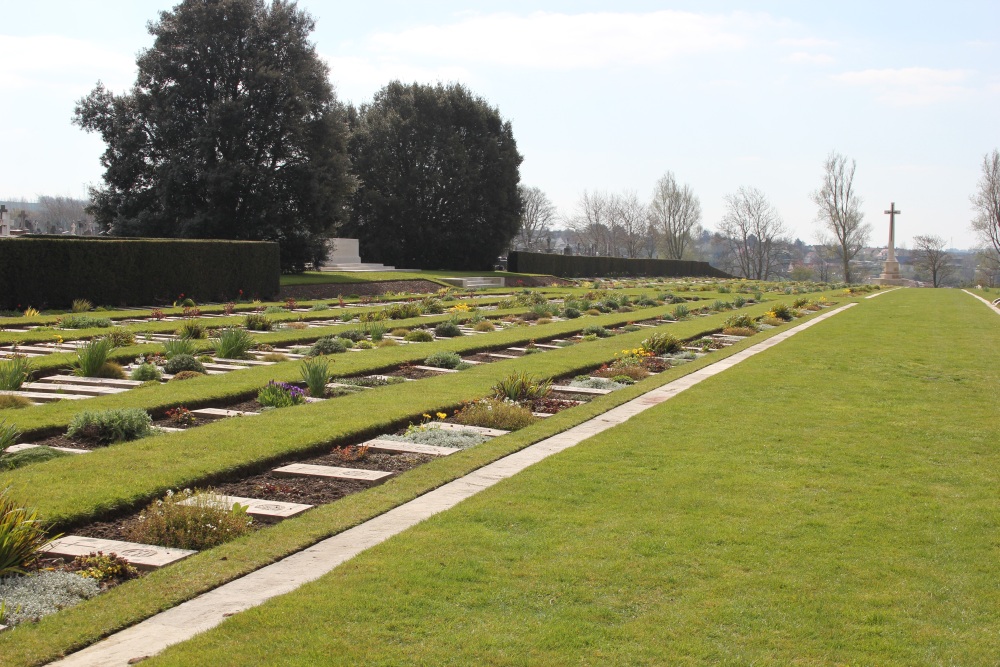 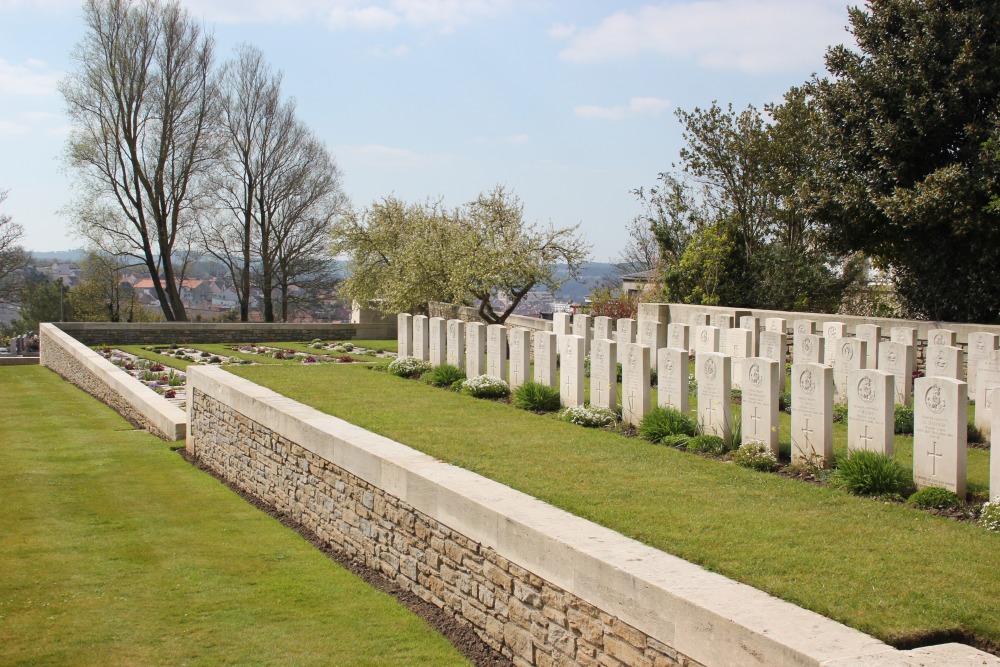 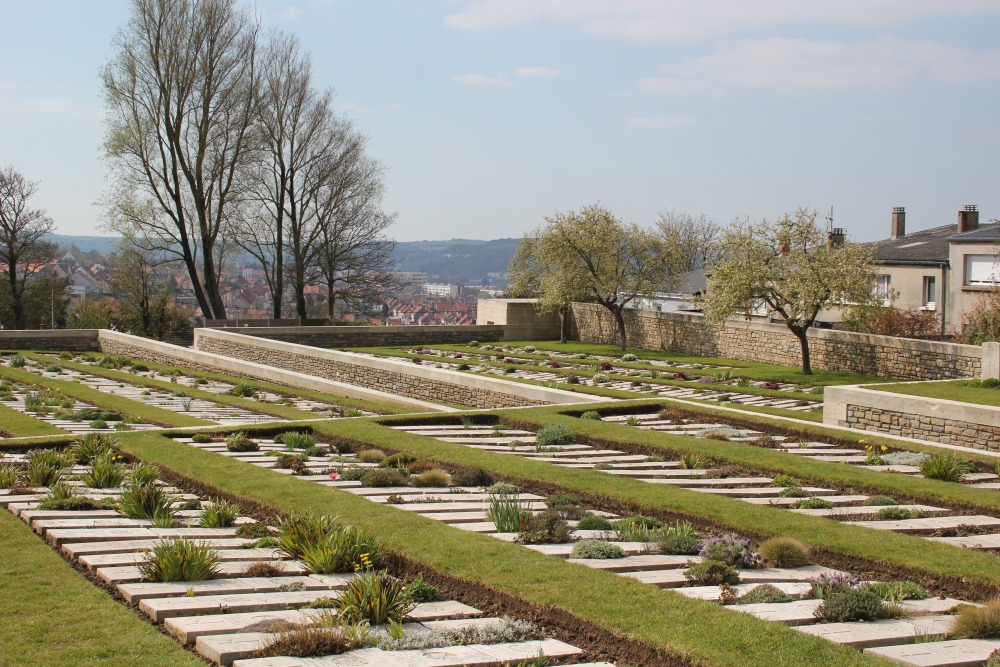 Boulogne, was one of the three base ports most extensively used by the Commonwealth armies on the Western Front throughout the First World War. It was closed and cleared on the 27 August when the Allies were forces to fall back ahead of the German advance, but was opened again in October and from that month to the end of the war, Boulogne and Wimereux formed one of the chief hospital areas. Until June 1918, the dead from the hospitals at Boulogne itself were buried in the Cimetiere de L'Est, one of the town cemeteries, the Commonwealth graves forming a long, narrow strip along the right hand edge of the cemetery. In the spring of 1918, it was found that space was running short in the Eastern Cemetery in spite of repeated extensions to the south and the site of the new cemetery at Terlincthun was chosen.

During the Second World War, hospitals were again posted to Boulogne for a short time in May 1940. The town was taken by the Germans at the end of that month and remained in their hands until recaptured by the Canadians on 22 September 1944.

Boulogne Eastern Cemetery contains 5801 Commonwealth war graves: 5,577 burials of the First World War and 224 (near the Cross of Sacrifice) of the Second World War.

There are also eight Polish and two Czechoslovakian war graves from World War ll and one Belgian war grave from the First World War.