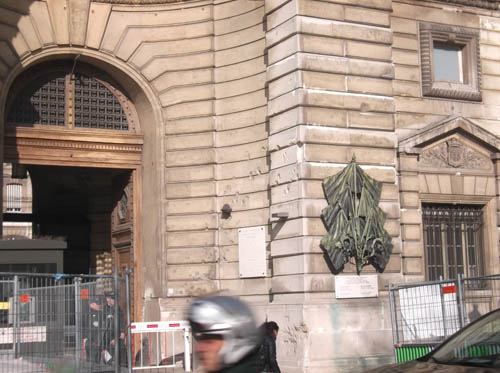 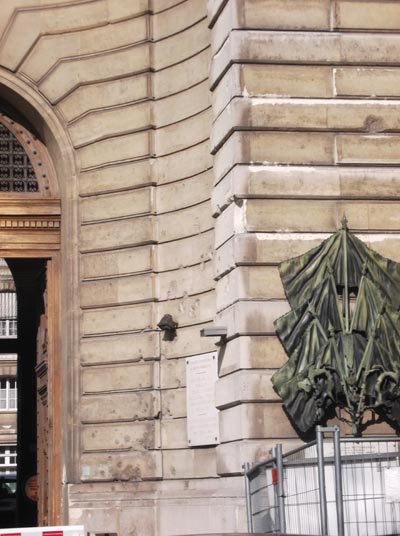 This former palace served under the Vichy regime during the German occupation. The Parisian police force revolted on 19 August 1944 and turned the Préfecture de Police into an important stronghold of the Forces françaises de l'intérieur (FFI). The French resistance held the complex until the liberation of Paris on 25 August 1944.

There are bullet impacts near the entrance of the palace.