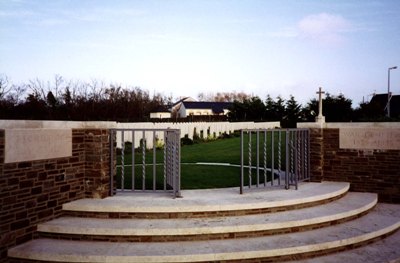 Escoublac-la-Baule War Cemetery was begun with the burial of 17 British soldiers killed in the area during 1940, 21 others who died in local hospitals and a number of British servicemen whose bodies were washed ashore after the sinking of the troopship "Lancastria" in the Bay of Biscay on 17 June 1940.

Subsequent burials include men killed in the St. Nazaire raid in 1942 and airmen shot down in the area. The cemetery now contains 325 Commonwealth burials of the Second World War, 74 of which are unidentified. Three Polish servicemen are also buried here and one man of the Merchant Navy whose death was not due to war service.

Throughout the German occupation, Louise Jaouen, a resident of La Baule, dedicated all her time and energy to maintaining the graves. With money collected secretly from the generous local people she provided a cross for every grave and a small monument, had hedges planted and employed a permanent gardener to tend the cemetery. Her devotion to this work was later honoured by the award of the King's Medal for Service in the Cause of Freedom. 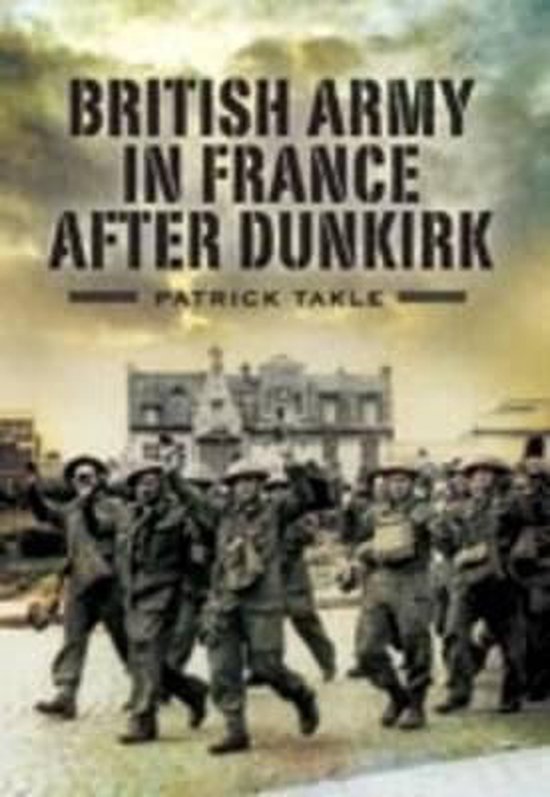 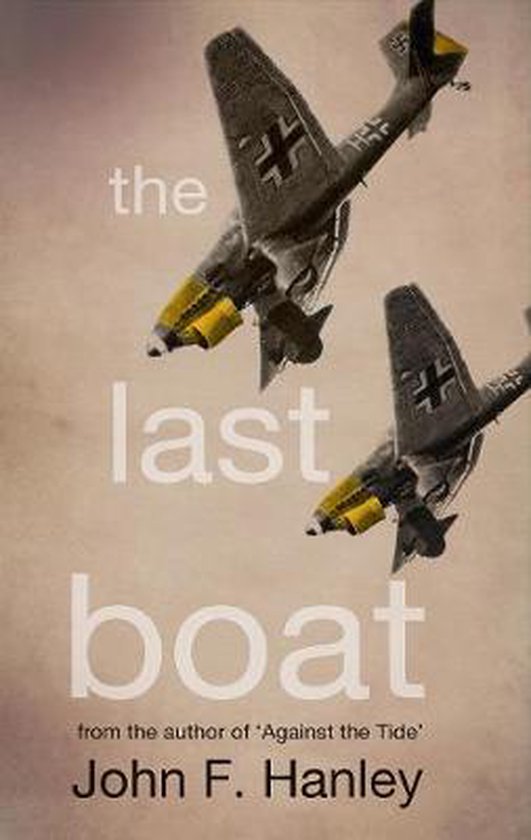 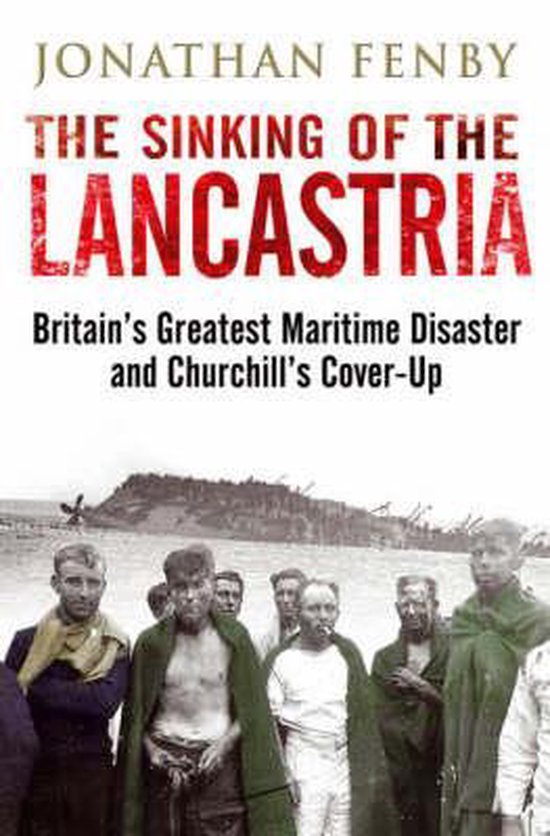