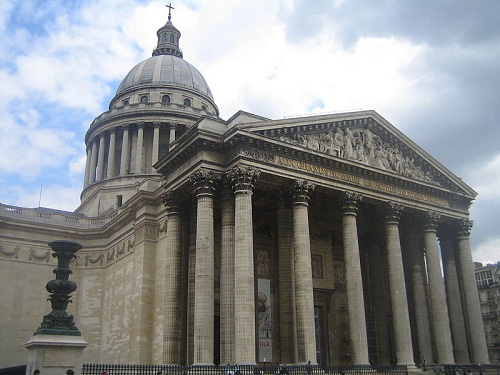 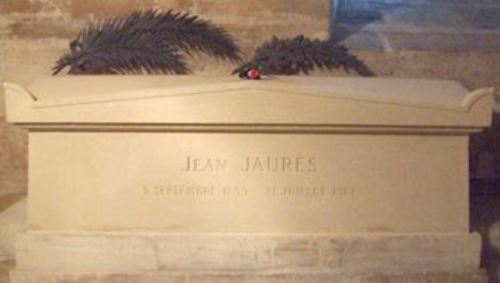 The Panthéon in Paris was scene of heavy fighting between German troops and French resistance fighters during the Battle of Paris (19-25 August 1944). The crypt contains the tombs of famous French citizens, including Jean Léon Jaurès (Castres, 3 September 1859 - Paris, 31 July 1914) was foreman of the French socialists and a well-known pacifist. He was murdered on the eve of the First World War because of persistent resistance against armed conflicts between nations and the participation of France in this.