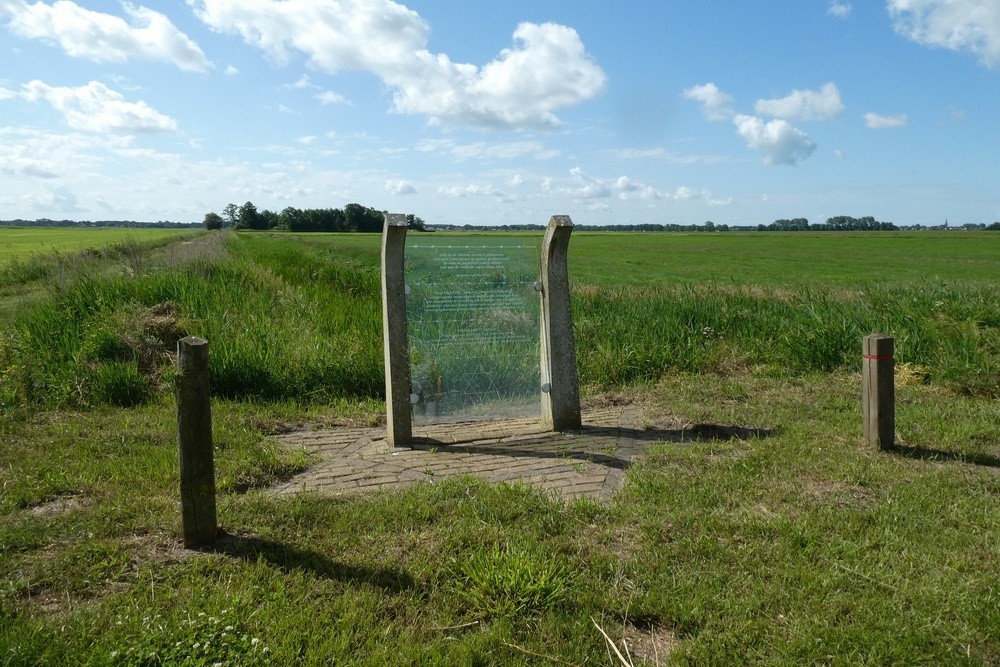 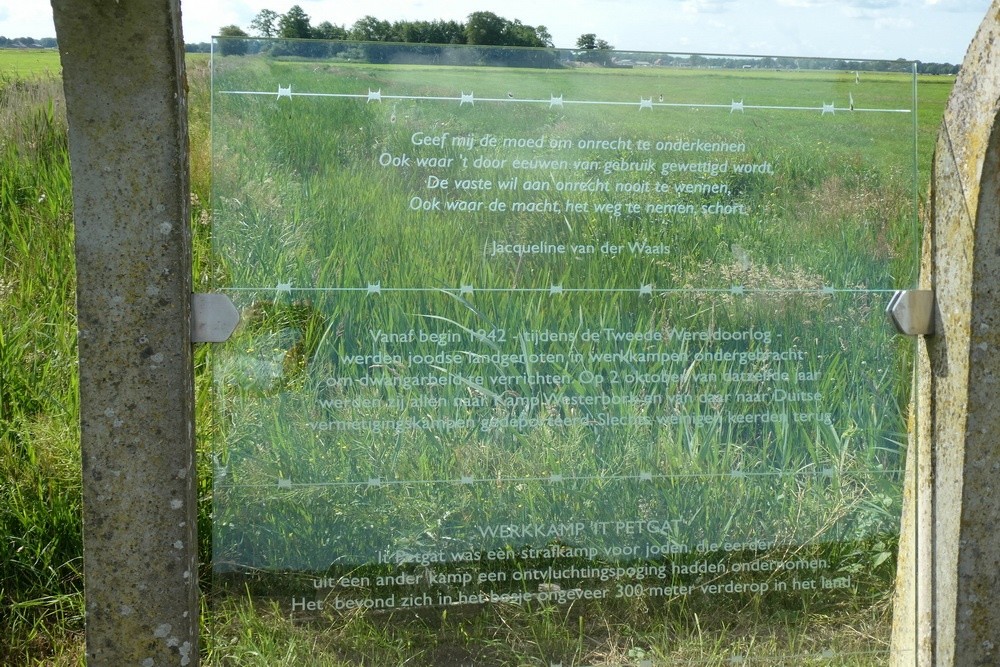 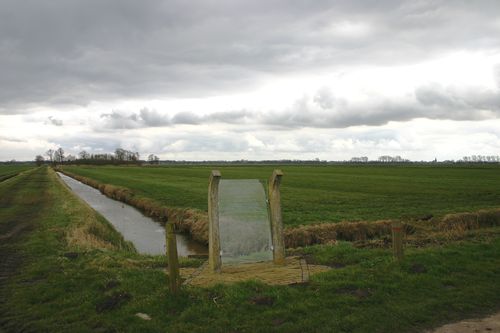 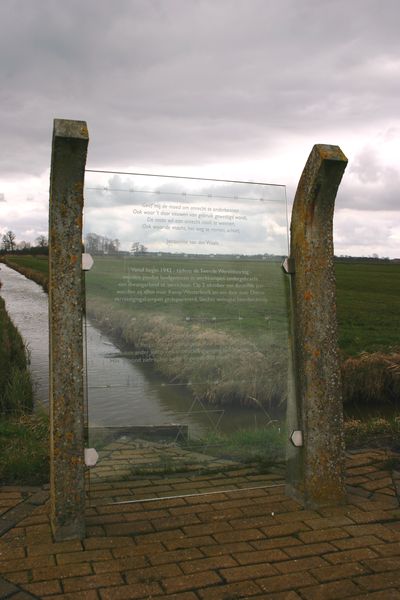 The 'It Petgat' monument in Blesdijke was erected in memory of the approximately fifty Jewish forced laborers who were employed in this prison camp during the Second World War.

It Petgat was located on the Nijksweg in Blesdijke and was used as a prison camp for Jewish internees from other labor camps. It Petgat was one of the nearly fifty Jewish labor camps in the Netherlands. The labor camps were the vestibule of Westerbork and have been in use for nine months. 150 to 200 men aged between 18 and 65 lived in each camp. The labor camps were located in remote areas in Drenthe and Friesland, far away from the Randstad where most Jews lived. The able-bodied men were thus isolated. The occupier used an infrastructure that was already there. In the 1930s, the camps were built to provide work. In order to avoid a fuss, the occupying forces did everything to make Jewish men flock together look like something similar. The men had to dig heather or build roads under the leadership of the same organization as before the war: the National Office for the Extension of Work. The supervision of the work was in the hands of the Nederlandsche Heidemaatschappij and the Dutch were also in charge in the camp itself.

The Blesdijker labor camp has only existed for four months. It was a prison camp for Jews who were guilty of "repeated misconduct, sedition, pawing and the like" in other camps. A special regime applied in It Petgat. The rules for smoking and sending and receiving mail were stricter than elsewhere. Ten men, also more than usual, accompanied the Jews to work. It was hard work, especially for city dwellers who had previously earned their money in trade or ready-to-wear. The employees did not really complain. A labor camp in the Netherlands, they were told, was always better than forced labor in Poland.
On the night of 2 to 3 October 1942 (during Yom Kipoer), the men of all fifty camps had to leave in a hurry. At the same time, their wives and children were taken from their homes. In one night, for example, more than ten thousand Jews ended up in Westerbork. They were then killed in the gas chambers of Auschwitz and Sobibor.

It Petgat's dilapidated barracks were demolished in the 1950s, after NSB personnel were also housed there in 1946. What remains of the penal camp is a small grove, halfway between Nijksweg and Markeweg. Because the concrete foundation piles were left, no farmer bothered to add the land to his land. In this way, nature could gradually take possession of the camp site.