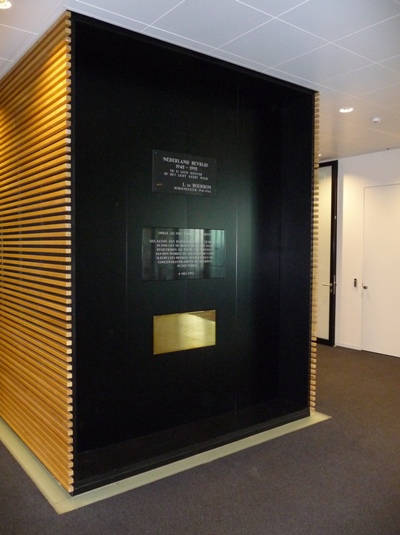 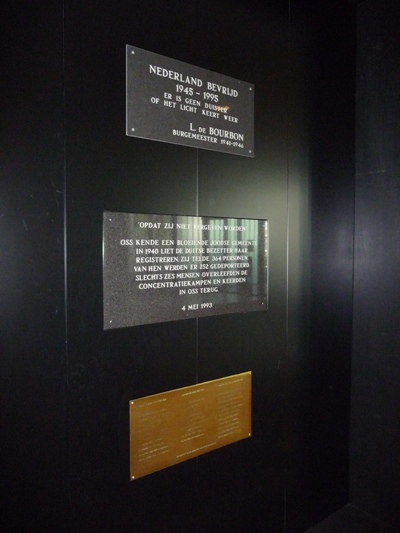 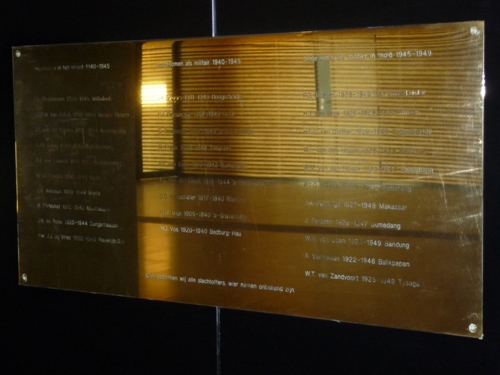 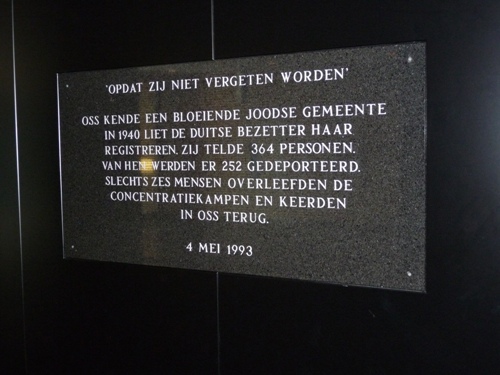 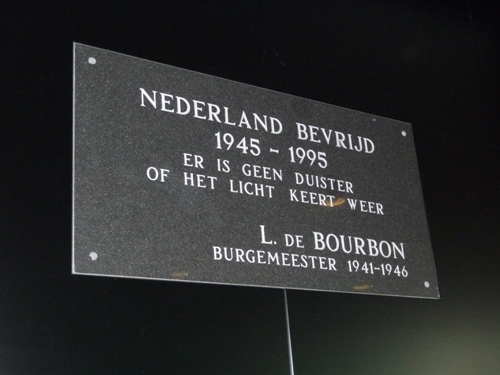 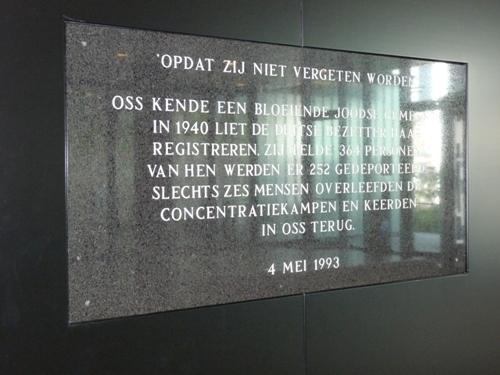 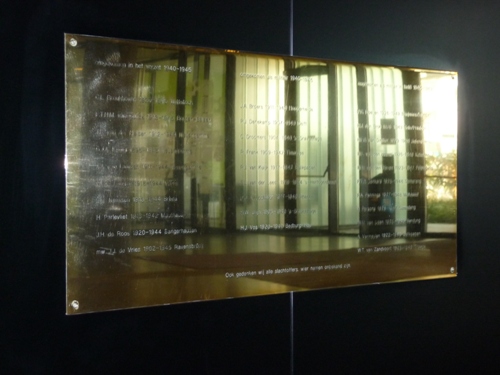 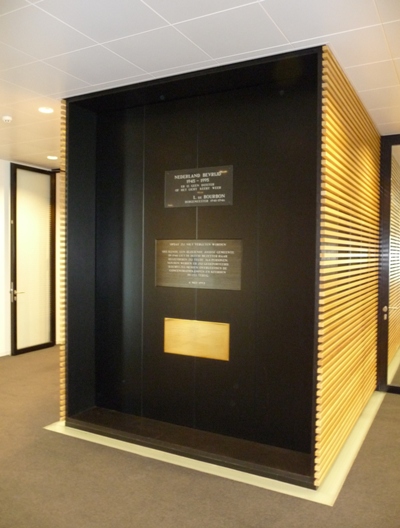 A second plaque commemorates the Jewish residents of Oss who were murdered in the Holocaust.

A third plaque commemorates the 50th anniversary of the liberation of The Netherlands in 1945.