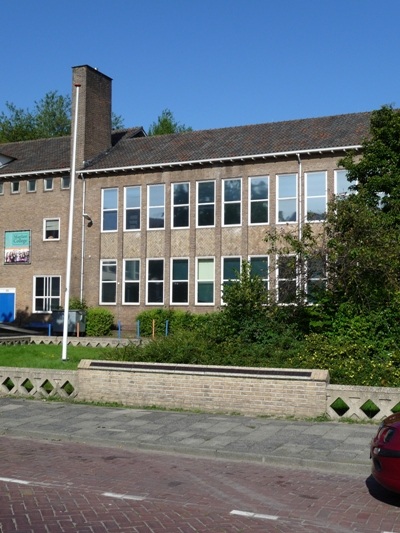 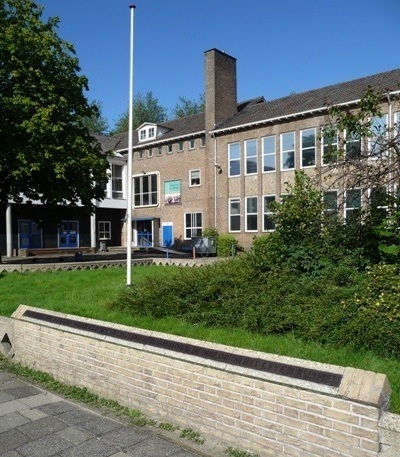 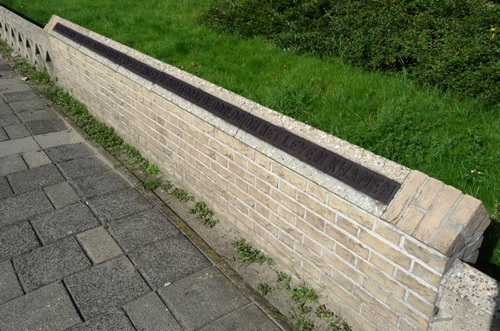 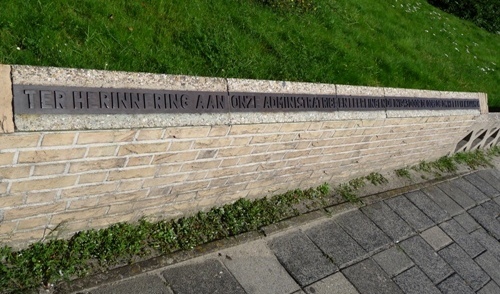 On 4 March 1943, on 10:20, Brielle was bombed by mistake by American aircraft. Two schools and several houses were hit. 21 children and 1 adult were killed and many others were wounded. The memorial is located where most victims fell.

Further information shows that it was a B-17 who dropped the bombs above Brielle. The squadron which it was part of was on its way to Hamm (Germany), until it was forced back due to bad weather. On the return they were intercepted by German fighters and the B-17 was hit on the third engine. The pilot tried to reach England but in order to do so had to drop the bombs. Unfortunately five of those landed on Brielle. The aircraft landed in the North Sea eventually. The bombardier washed up and was buried, the other crew members are officially MIA, most likely KIA.