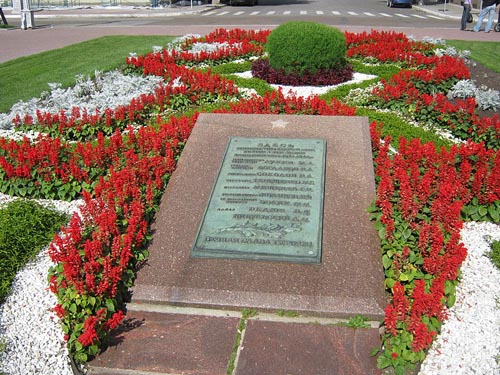 This mass grave is located at the Lenin Square in Tver' and contains the remains of the following persons who fell in the Great Patriotic War (1941-1945):