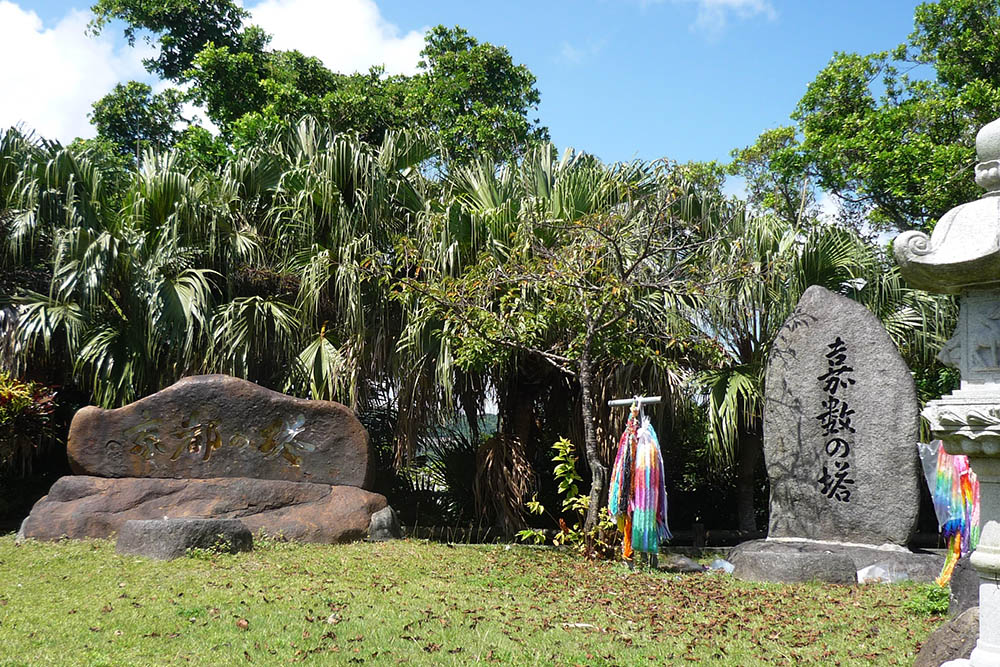 This memorial is in memory of the Japanse soldiers who fell in the bloody Battle of Kakazu Hill, during the Battle of Okinawa (1.4.1945 - 23.6.1945). The fighting for this hill lasted from 8 to 23 April 1945 and was eventually won by the Americans. The Japanese Imperial Army lost 64,000 men in the fighting. American casualties numbered 24,000. 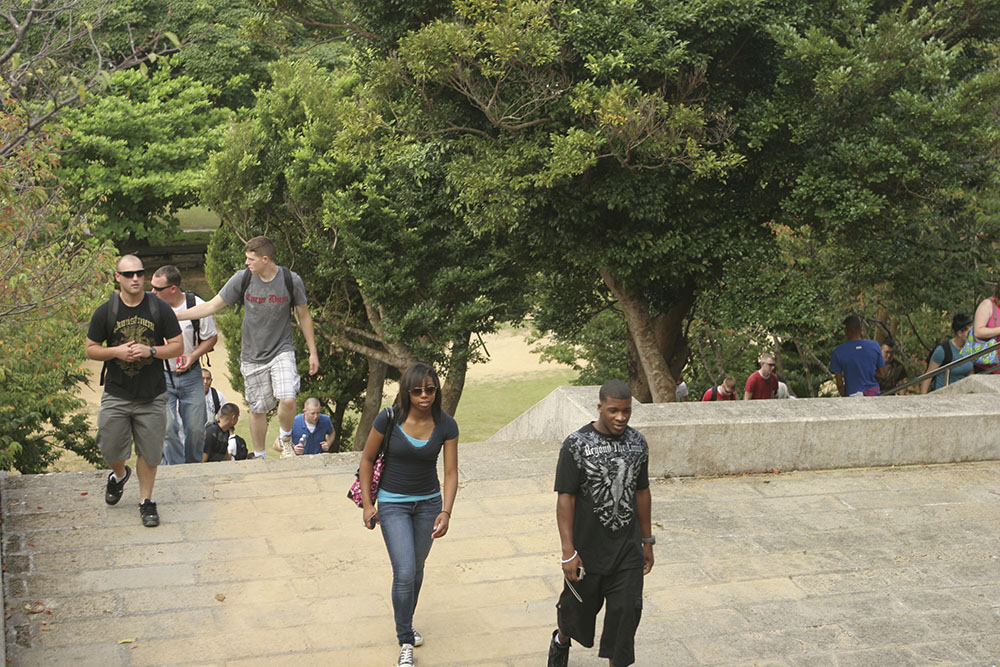