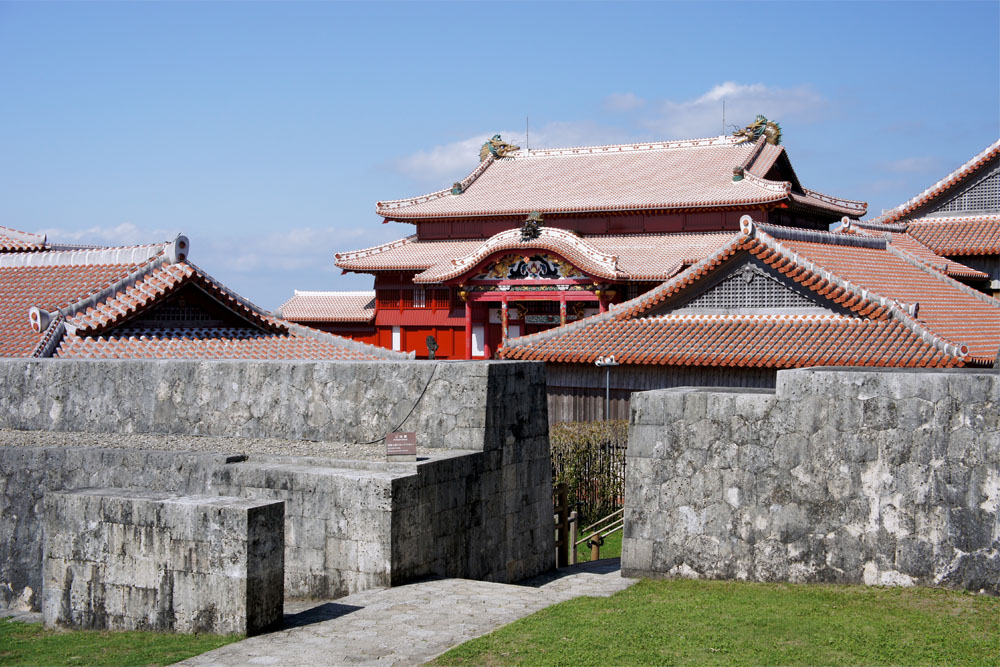 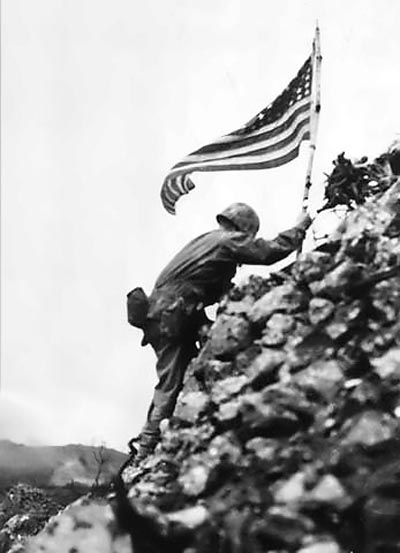 The Shuri castle was built in the 14th century during the Sanzan period. During the Battle of Okinawa (1.4.1945 - 23.6.1945), the Japanese 32th army set up its headquarters underneath the castle. In the first one and a half months of the battle the Shuri castle seemed impregnably. Nevertheless, the US army starting to controling more and more land and due this the Japanese 32th army starting to withdrew from the Shuri fortified sector on 22 May. On 25 May the USS Mississippi started its three-day long barrage on the castle, which burned on 27 May. On 29 May, 10.15 AM, the castle was occupied by Company A of the 5th Marines. However this only applied to the castle itself, the caves underneath were still in enemy hands. On 30 May the Japanese resistance at the castle seized.

The castle today:
Today its fully reconstructed and openend to the public.