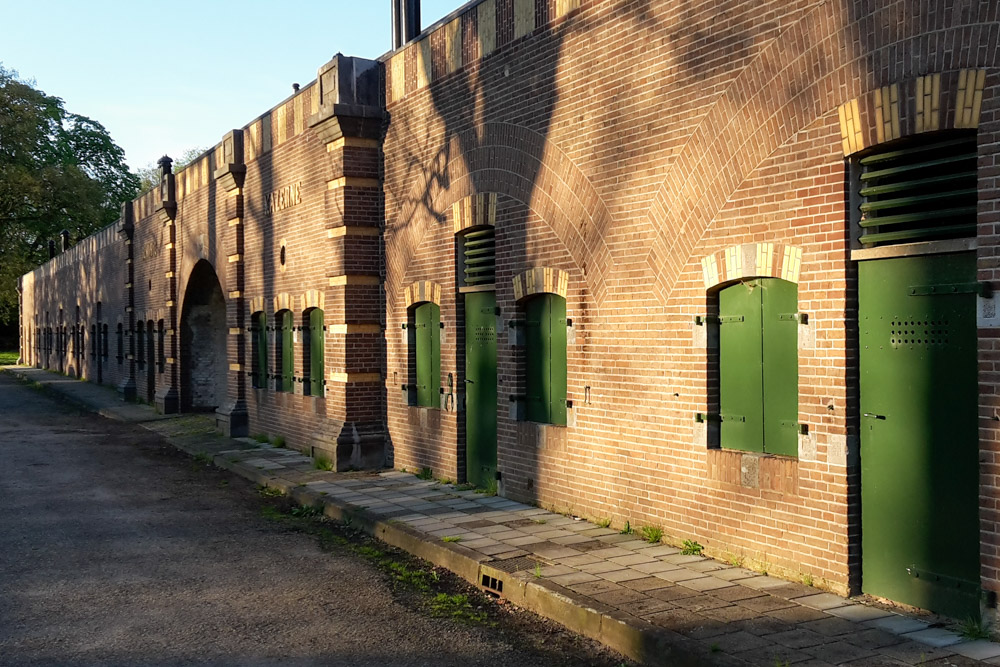 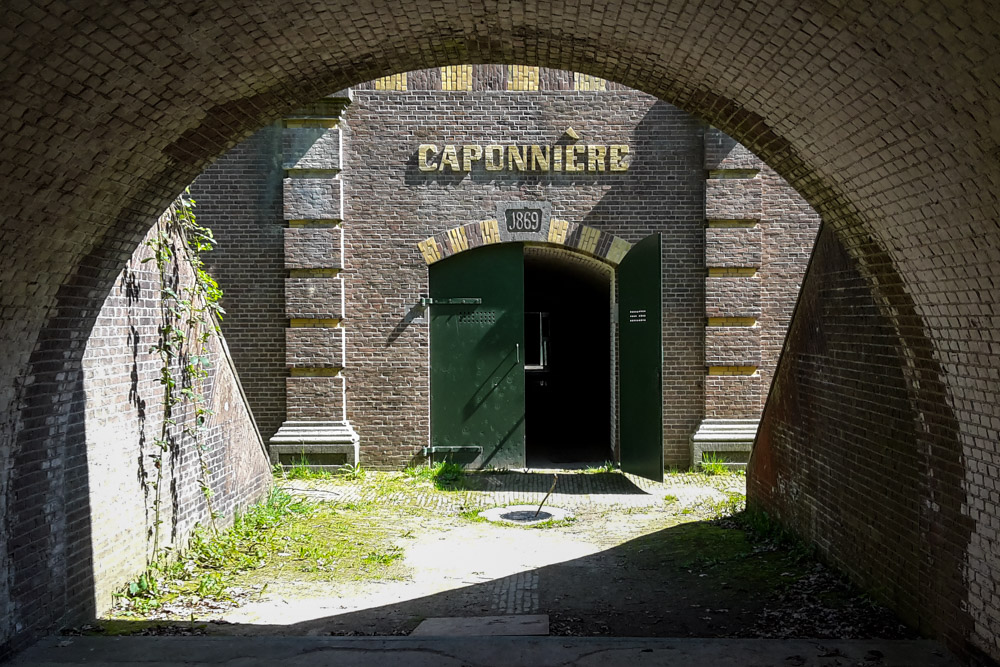 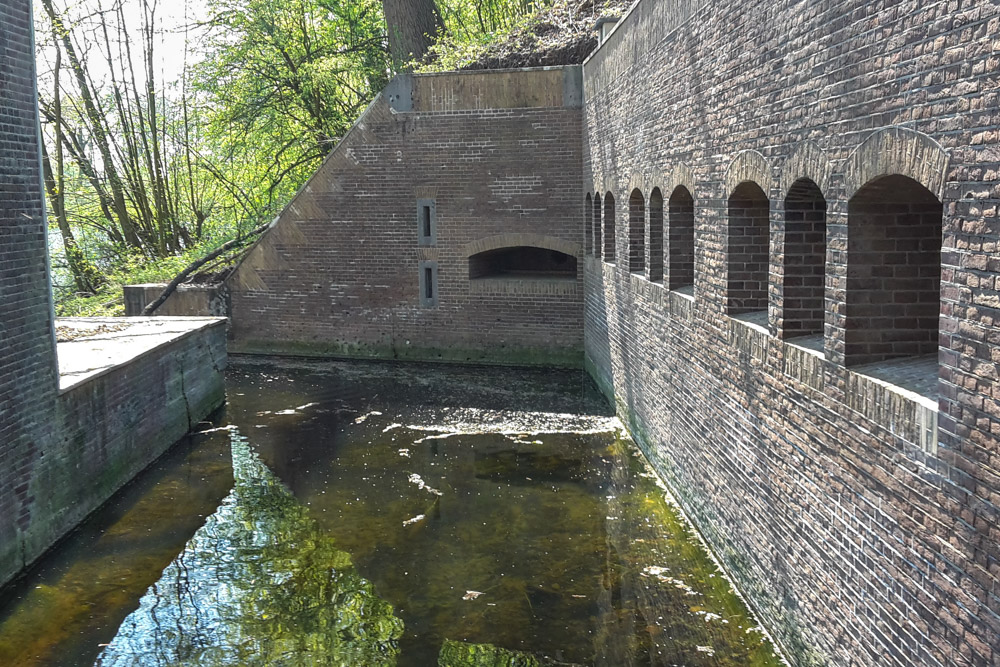 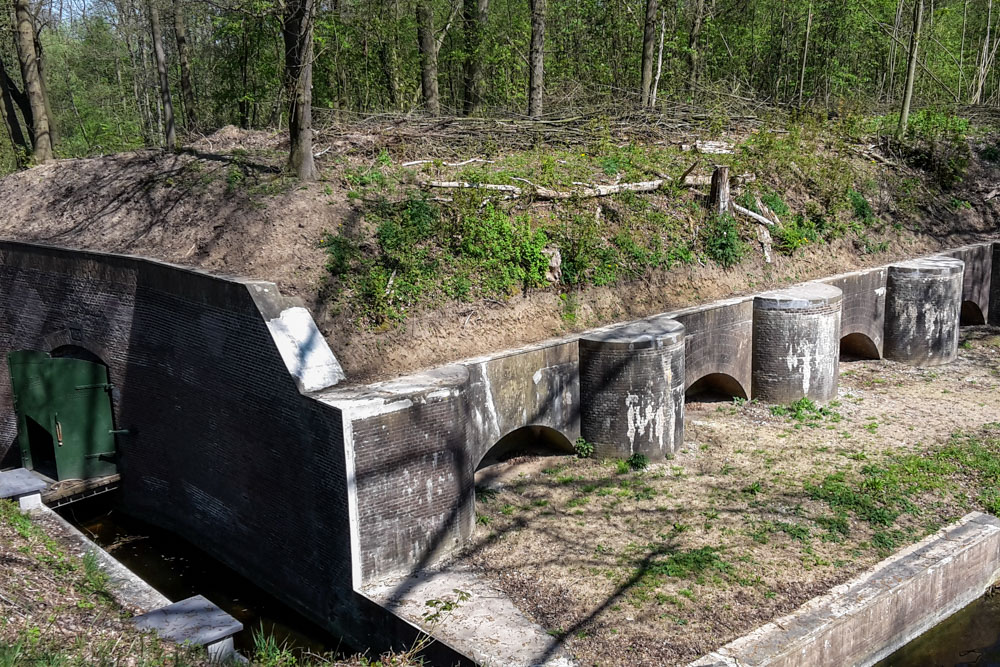 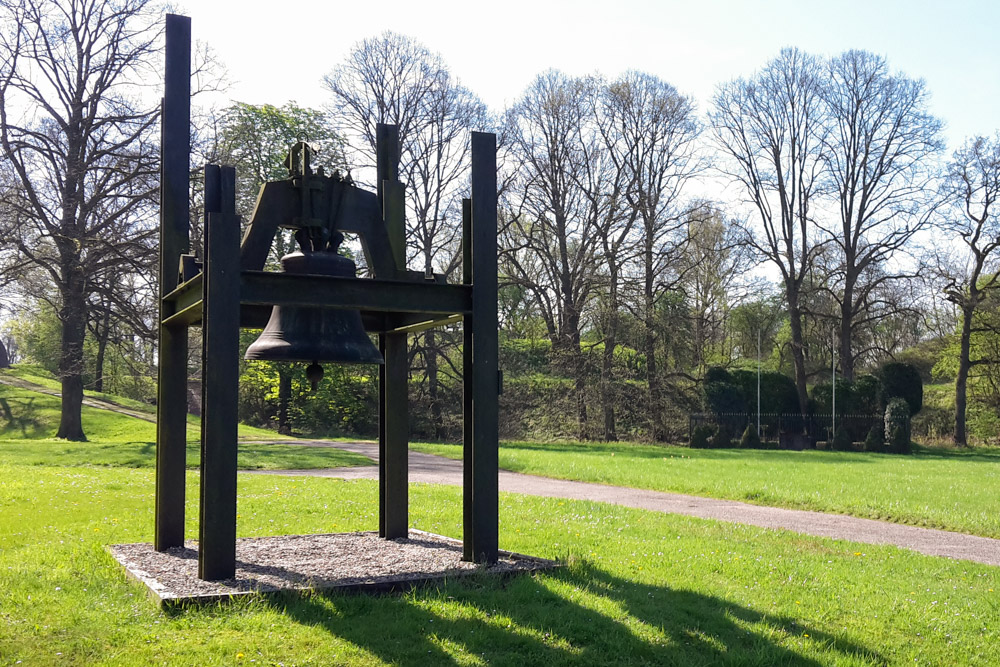 The Rhijnauwen fort was built from 1867 to 1869 and was the largest fortress of the New Dutch Waterline. Before the Second World War, the fort was expanded with a G-casemate and several group shelters. In 1914-1918 and 1939-1940, the fort was mobilized.

The Germans used the fort as a munitions depot and from 1942 as a place of execution. Between 250 and 500 people are killed at the fort, including many Belgians. They were buried in nameless graves on unknown places by a NSB undertaker. Only 55 names are known. These are written on a memorial in the fort grounds.

The fort can only be visited by guided tour. Every 4 May, Remembrance Day, is a ceremony at the fort.