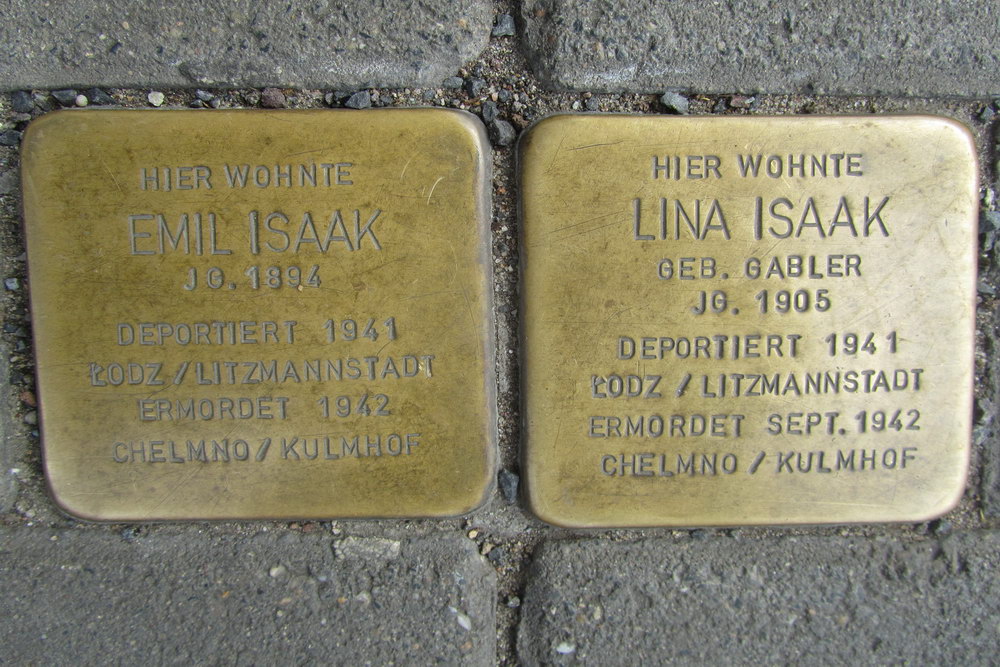 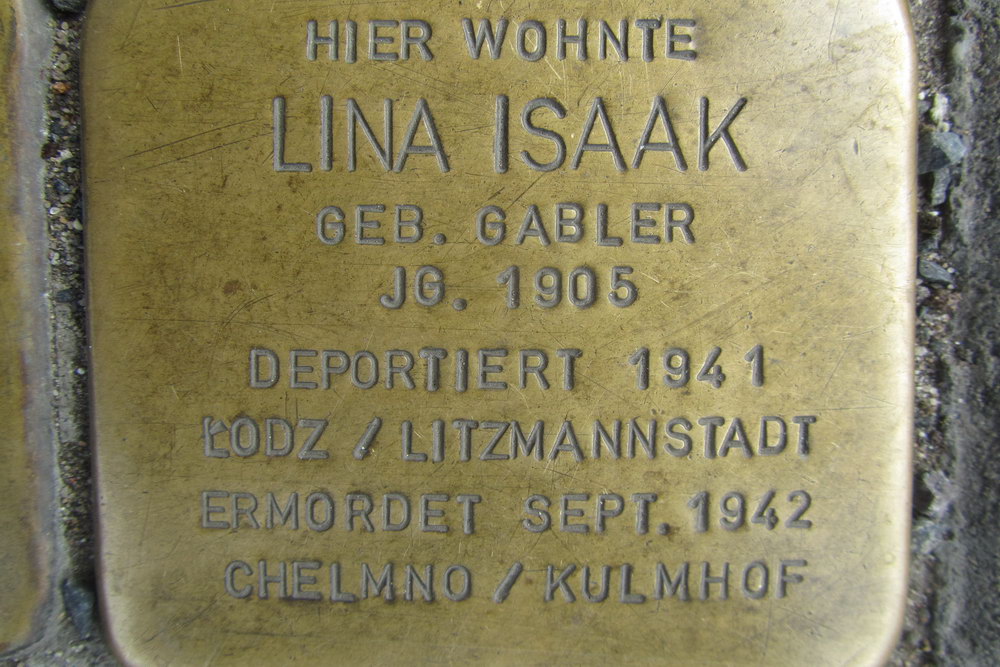 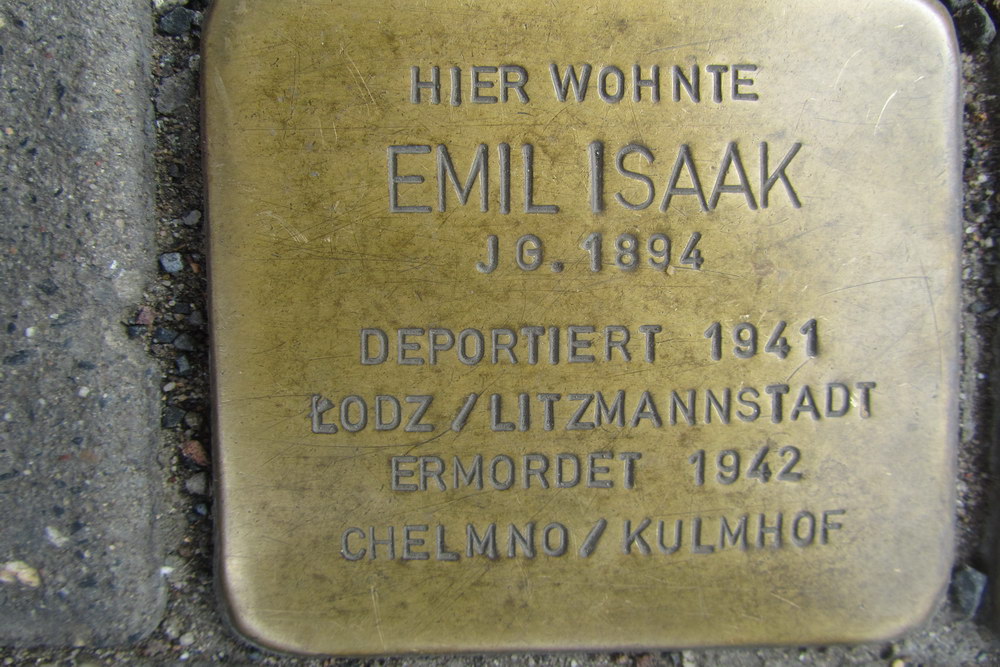 For more information and pictures, please visit Stolpersteine in Cologne (in German).