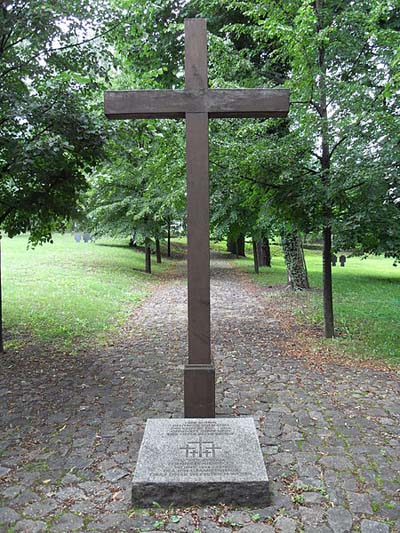 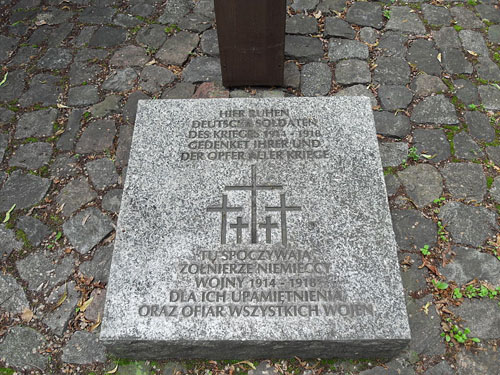 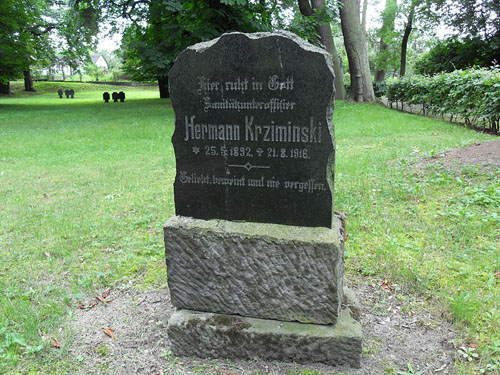 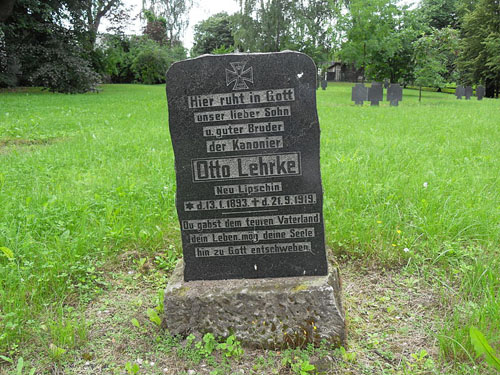 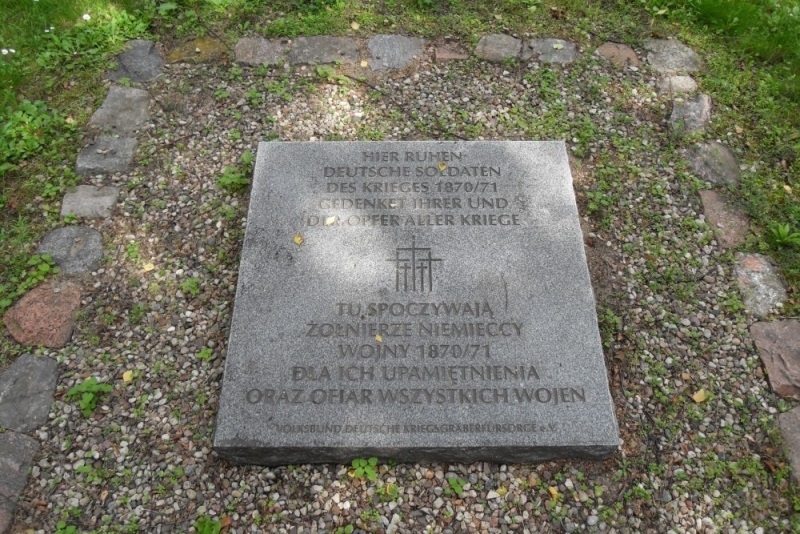 The cemetery also contains a mass grave for German soldiers who were killed in the Franco-Prussian War (1870-1871).