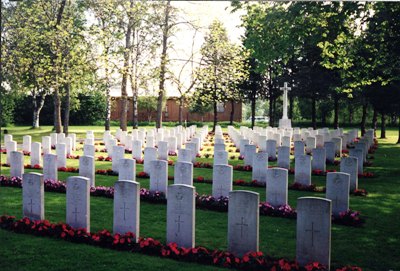 There are no Commonwealth war cemeteries in Norway, those who died there being buried in civil cemeteries and churchyards.

Trondheim (Stavne) Cemetery contains the largest Commonwealth war graves plot in Norway. Among those buried here are the first casualties of the Norwegian campaign, six sailors from the destroyer Glowworm which blew up after attacking and ramming the German cruiser 'Hipper' on 8 April 1940. Some of the soldiers belonged to the force which landed at Namsos later that month and advanced towards Trondheim, while many were casualties from the raid made on the island of Vagsoy at Christmas 1941. The majority are airmen who were shot down in this area, many whilst attacking German shipping in Norwegian coastal waters, the losses being particularly heavy during the spring of 1942.

The Commonwealth plot at Trondheim contains 155 burials, 26 of them unidentified. 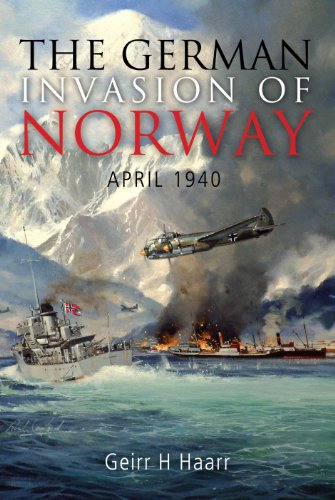 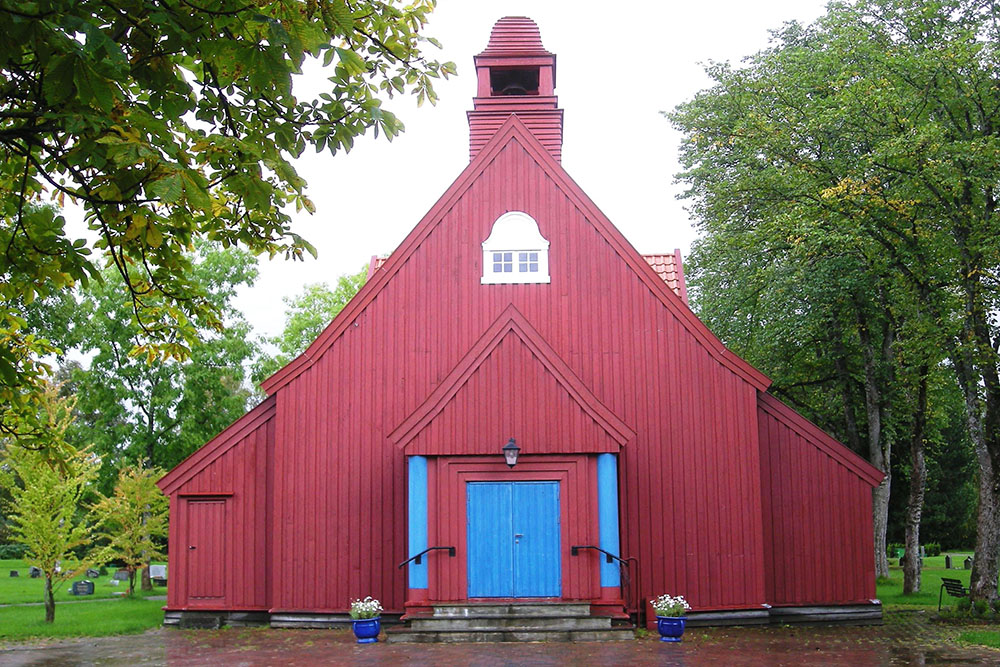