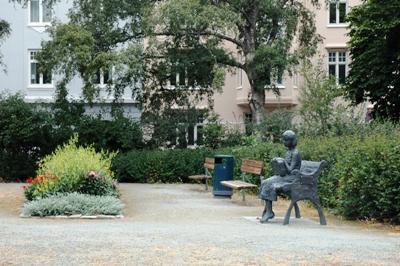 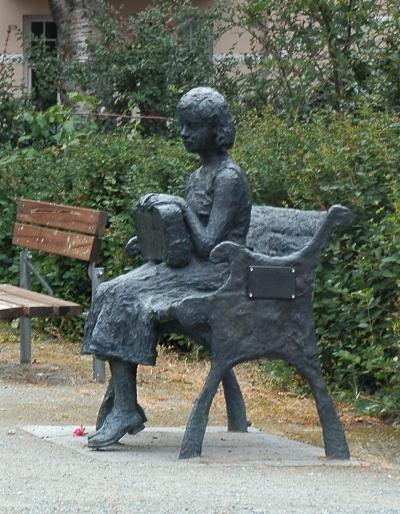 Cissi Pera Klein was a Norwegian Jewish girl, born 19 April 1929, who is commemorated every year as one of the victims of the Holocaust in her home town in Trondheim.

She was arrested at her school and deported to Auschwitz, where she was murdered the day she arrived - 3rd March 1943. She was 13 years old.

Cissi Klein is commemorated in Trondheim as a symbol of the 72 residents deported during the war. The street where she lived was named Cissi Kleins gate and a statue of her was unveiled in the park nearby.