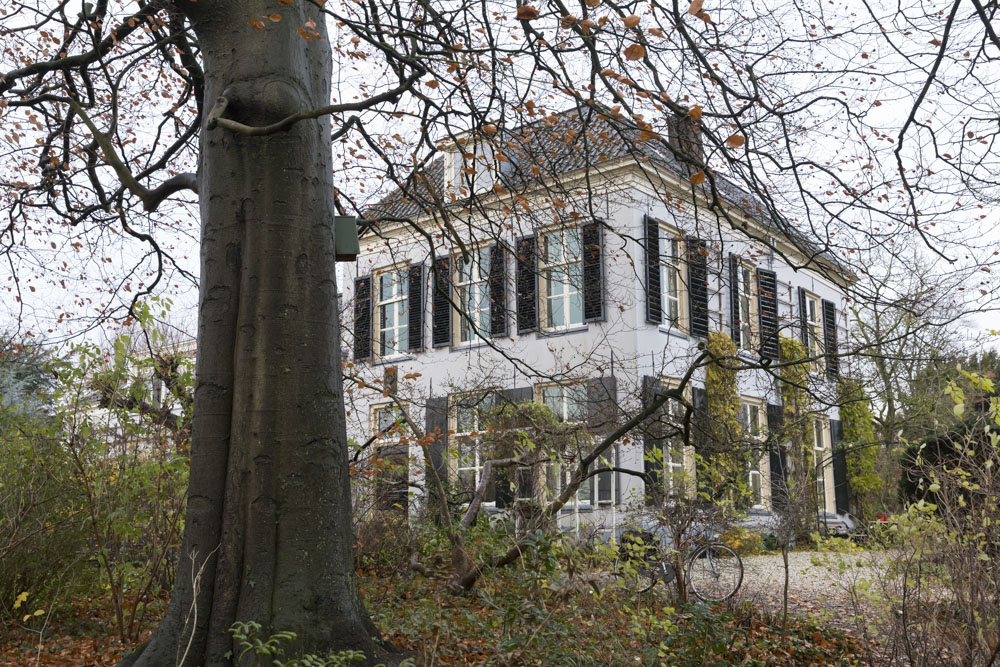 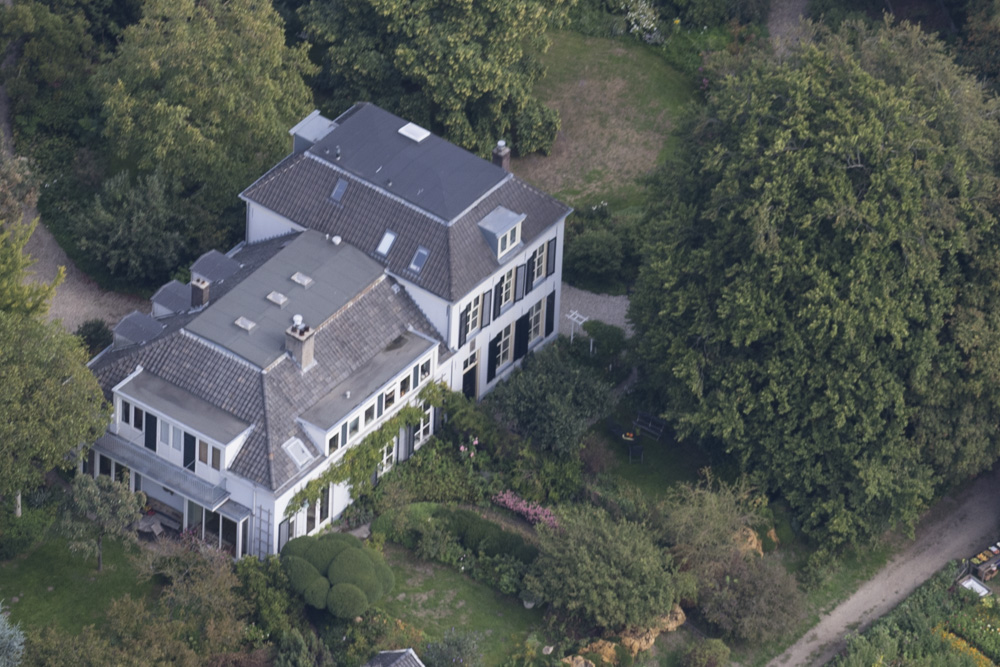 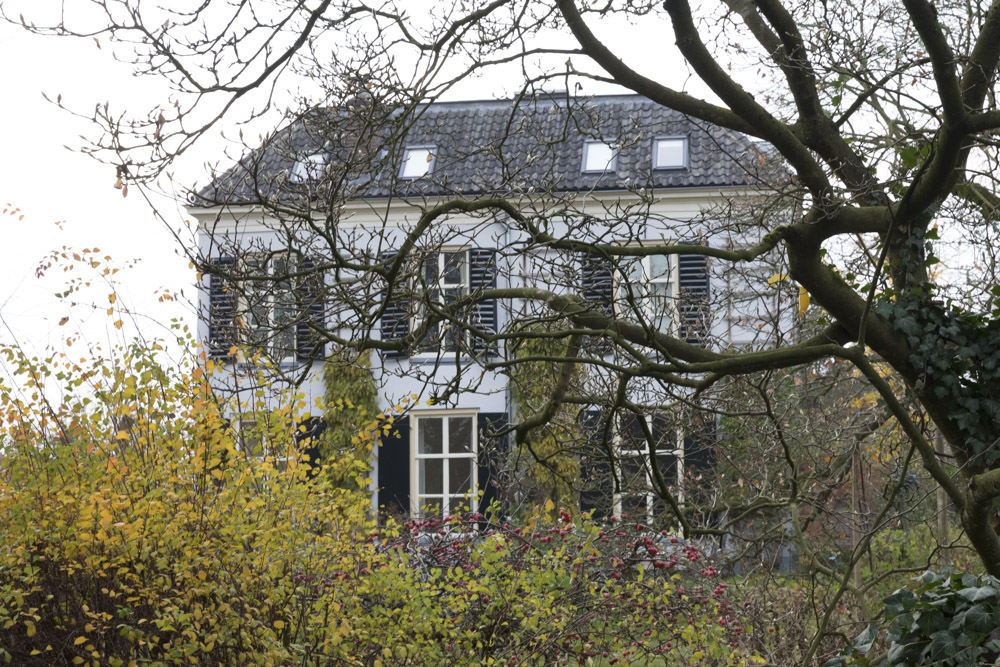 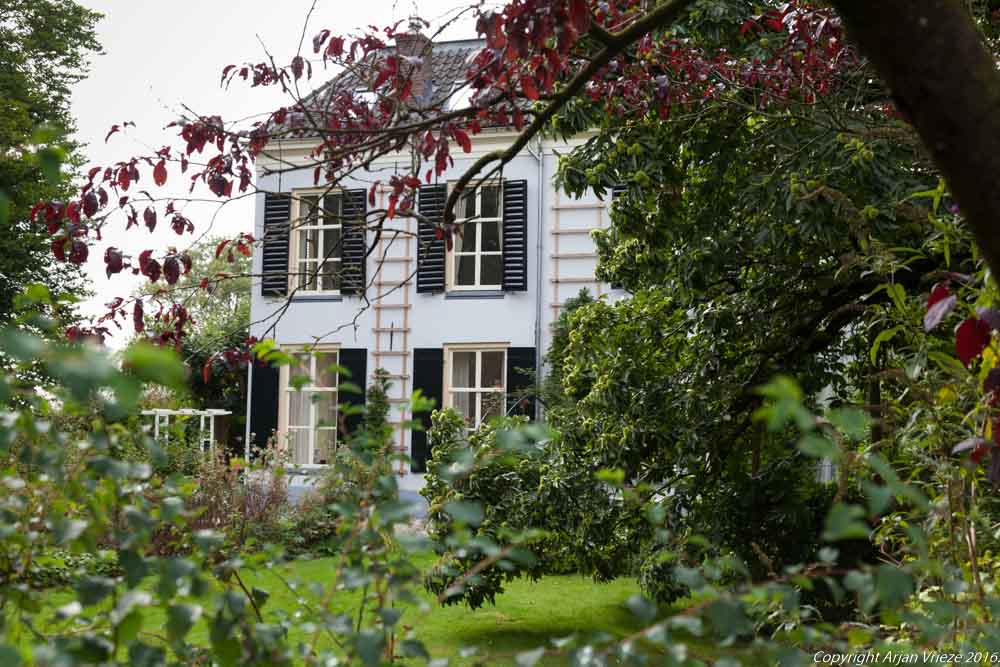 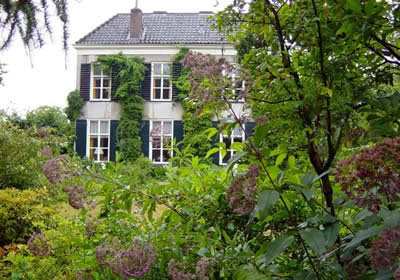 During the heavy fighting in September 1944 in Oosterbeek the house of the family Ter Horst became a refuge for the ever growing number of wounded British soldiers. Although Kate ter Horst was taking care of 5 children of her own she was an example of power and endurance. She helped the Doctors and comforted those who were dying and encouraged the other wounded, in the evenings she made the rounds reading psalms from an English bible.

Kate died after an accident in 1992 and in both England and Netherlands there was a remembrance service held for her. She rightly earned the title The Angel of Arnhem and she shall never be forgotten by the British Airborne troops. Jan and Kate ter Horst were decorated for their deeds in 1944 by the British Embassador in Holland,Sir John Taylor with the Honorary Member of the Most Excellent Order of the British Empire.