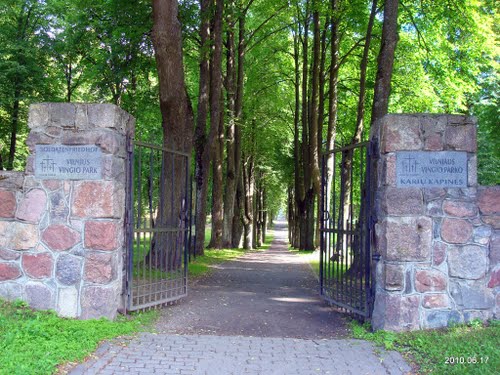 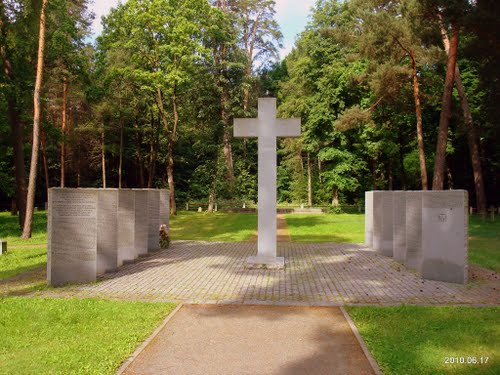 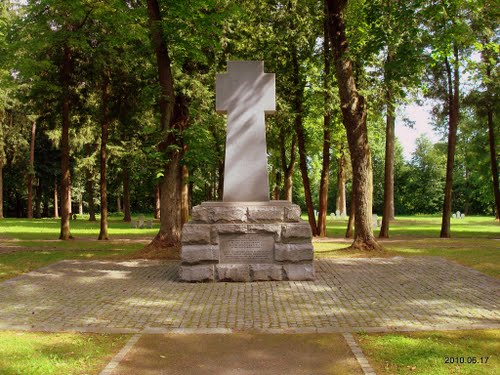 This German war cemetery is located at the eastern side of the Vingio-park. It started in the First World War and ,2200 soldiers were buried here. Of these, 1,300 were German. In de Second World War, the cemetery was expanded for the burial of about 2,000 soldiers between 1941 and 1944. The central remembrance-place contains 2,337 names of German soldiers who died in Vilnius in the Second World War.