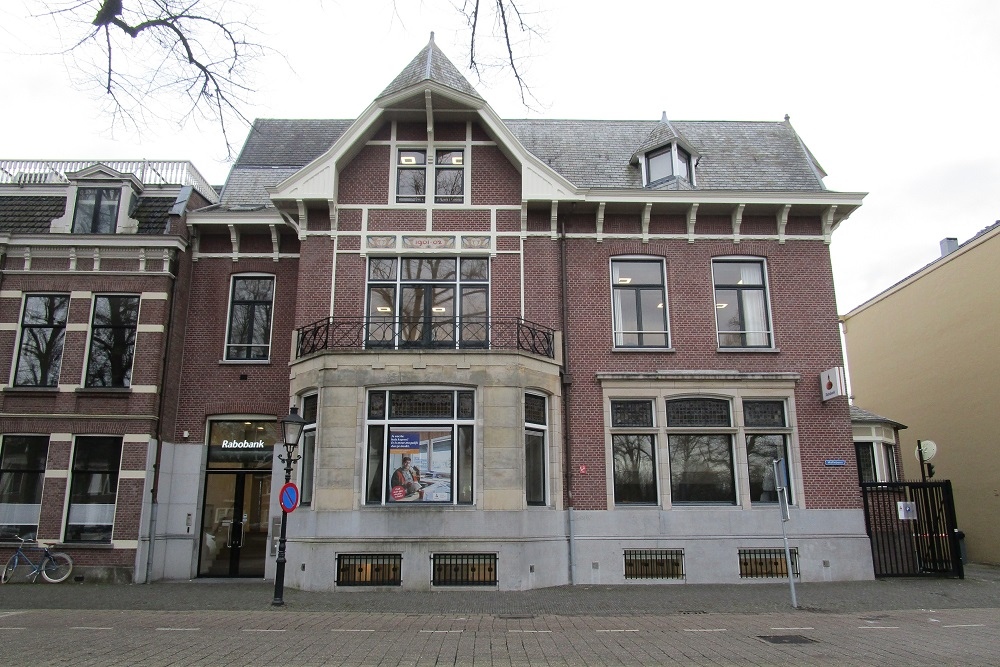 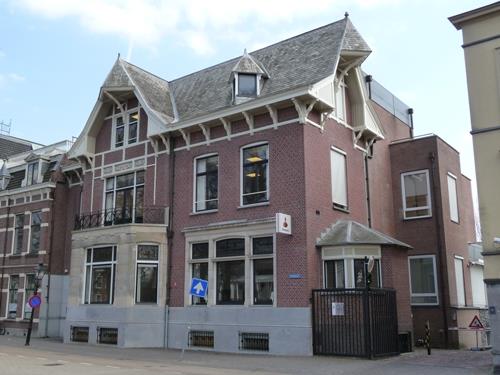 At number 15 was the office of Bruno Müller Reinert, was the Beauftragter des Reichskommissars Seyss-Inquart (representative of Seyss-Inquart in Utrecht).