Statue Queen Wilhelmina of the Netherlands 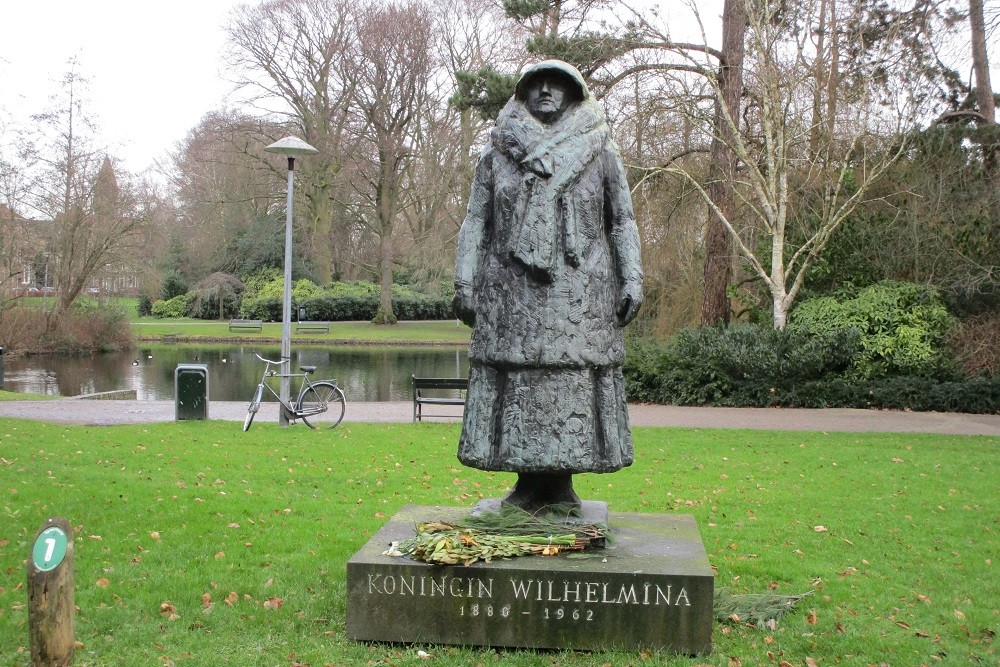 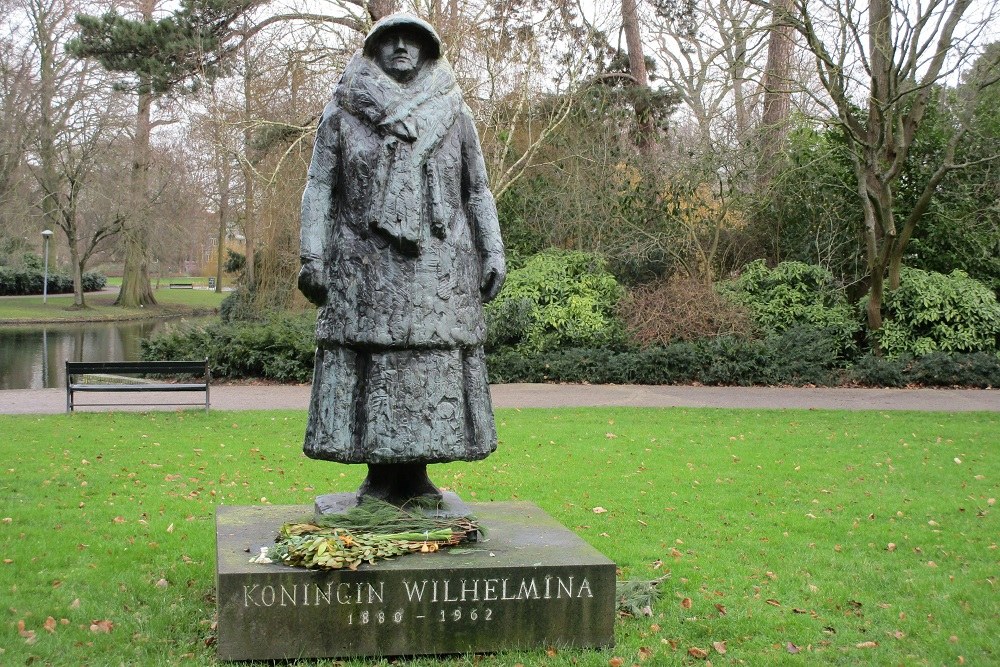 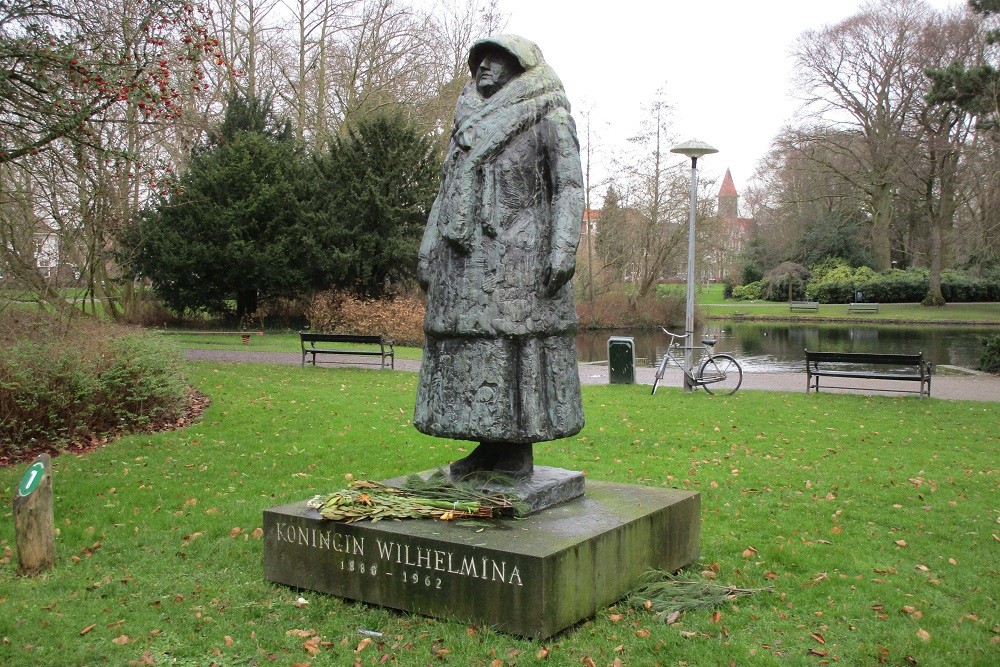 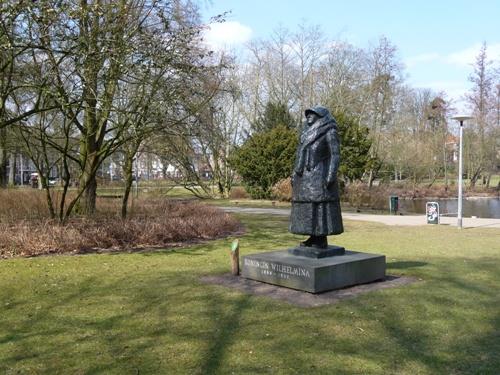 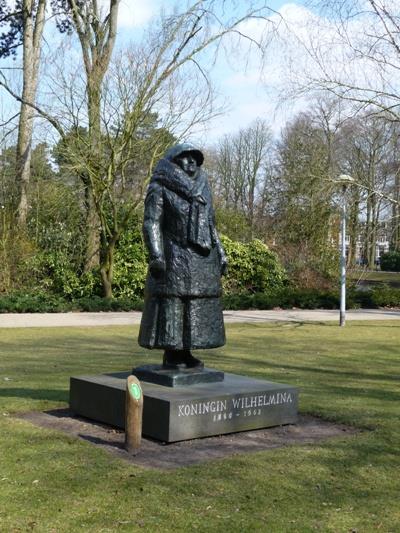 After the German invasion in 1940, she fled to England. In London she gave leadership to the Dutch government in exile and sent messages via Radio Oranje radio to the Dutch people. The messages were much listened to despite the threat of punishment. She became a symbol of the liberation of the Netherlands.