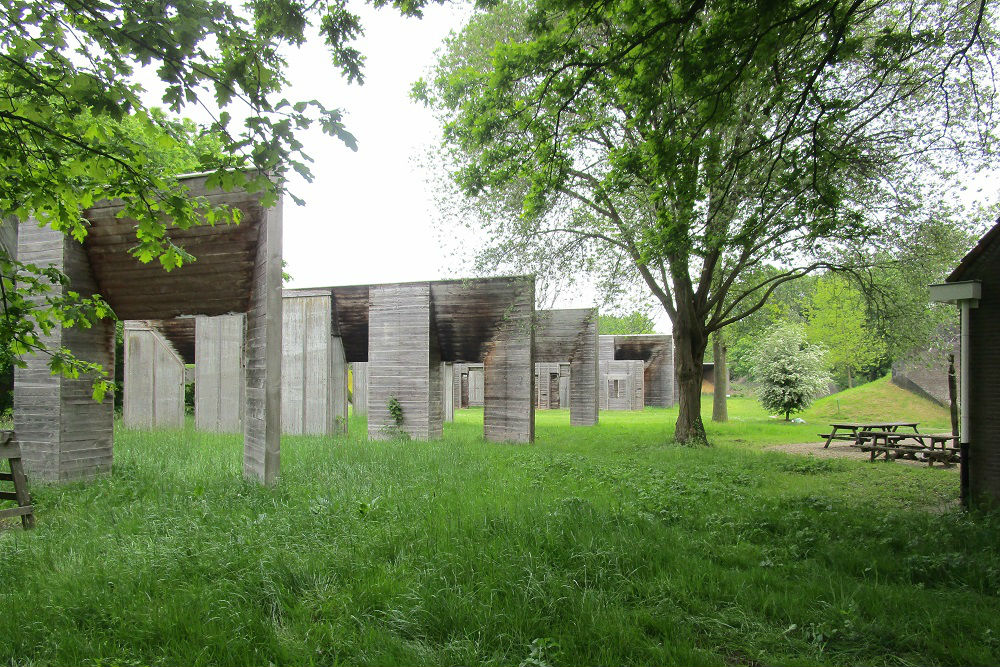 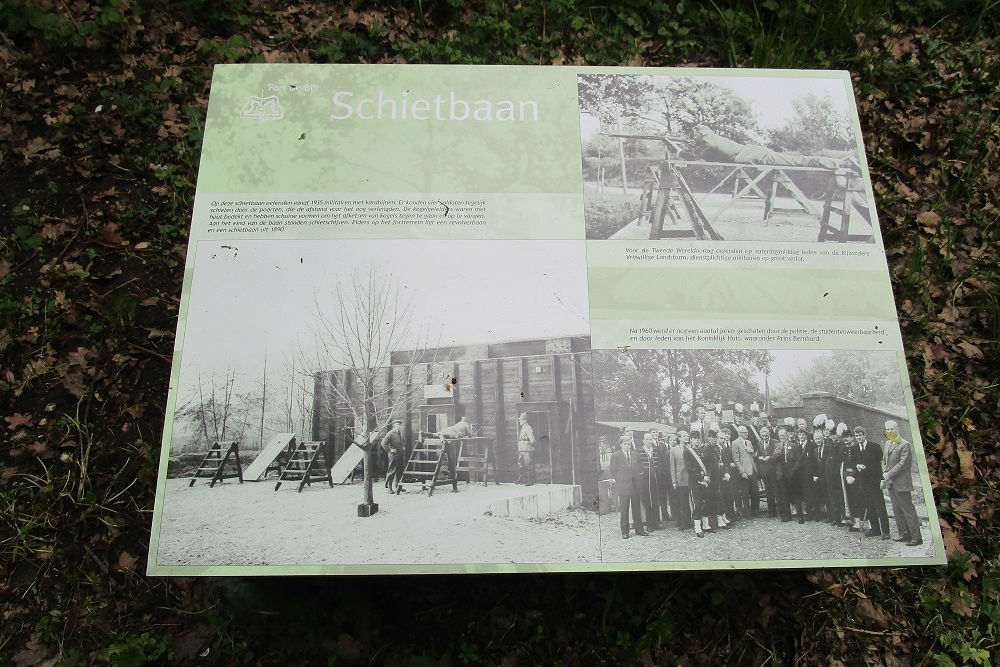 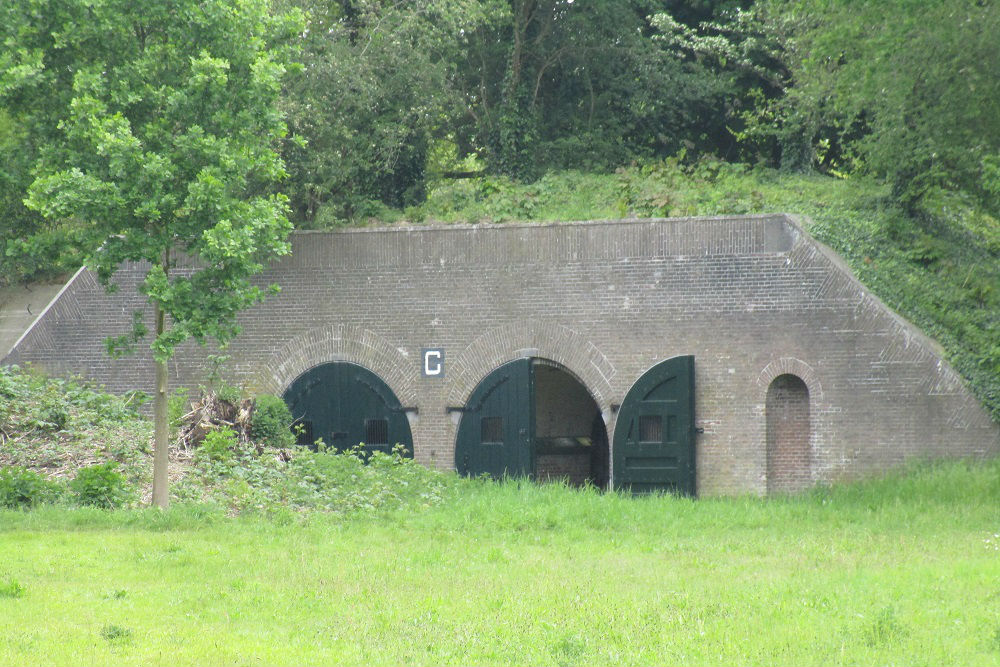 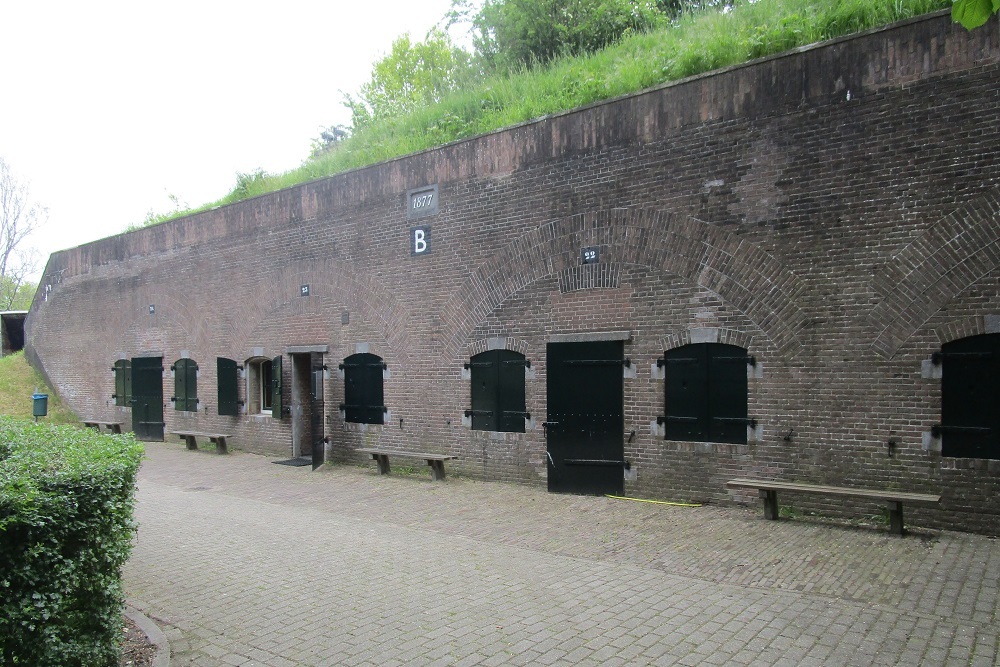 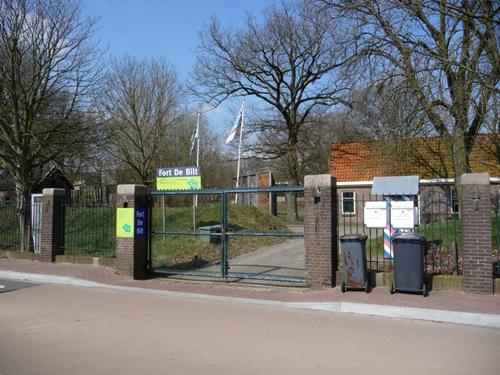 During the occupation, the fort was used as an execution site. 140 people were shot by the Germans. After the war, the southern part was used as a prison for about 1,000 NSB-people and collaborators.

The southern part of the fort is still in military use and inaccessible. The northern part is occasionally open to visitors, but unfortunately, the opening hours are very irregular.