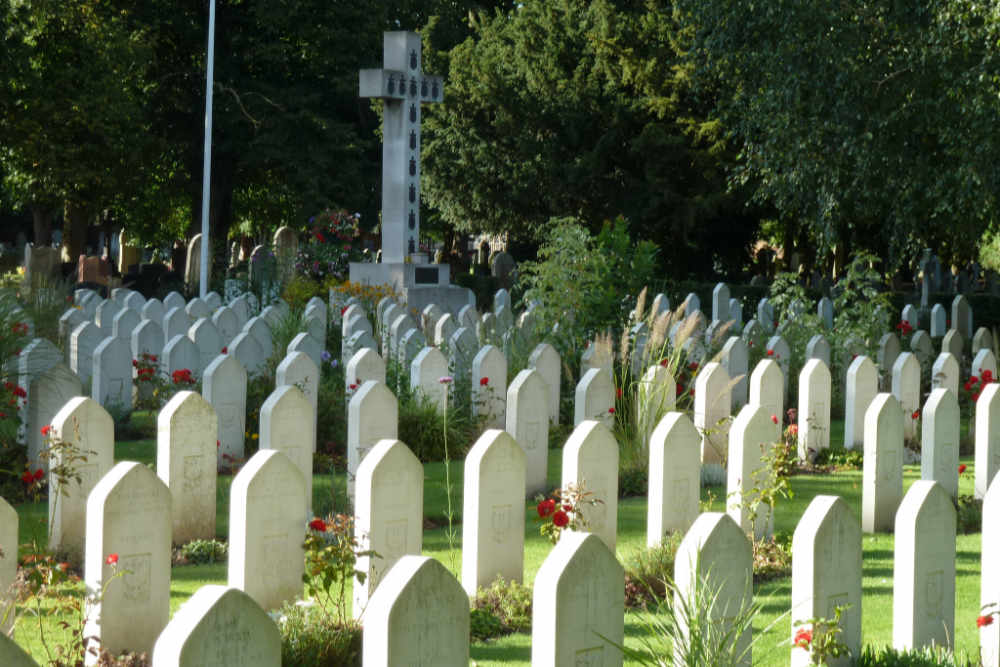 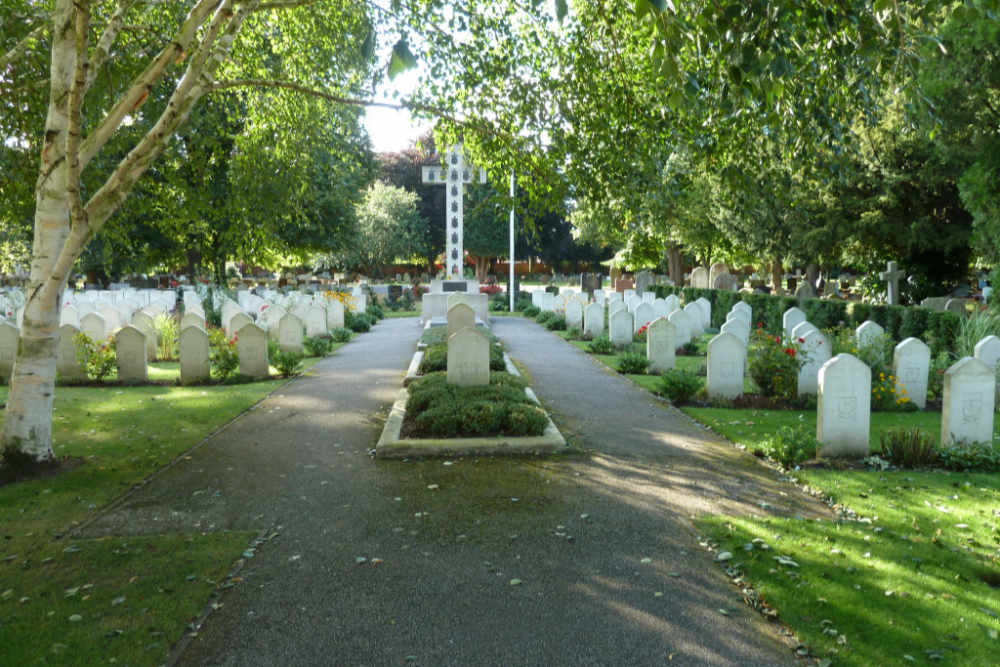 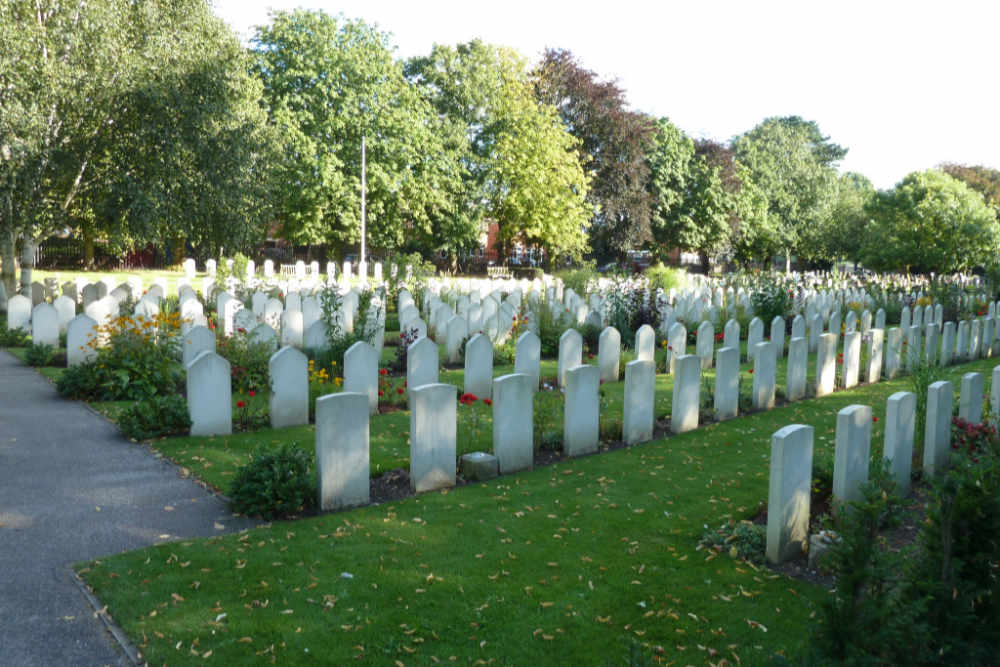 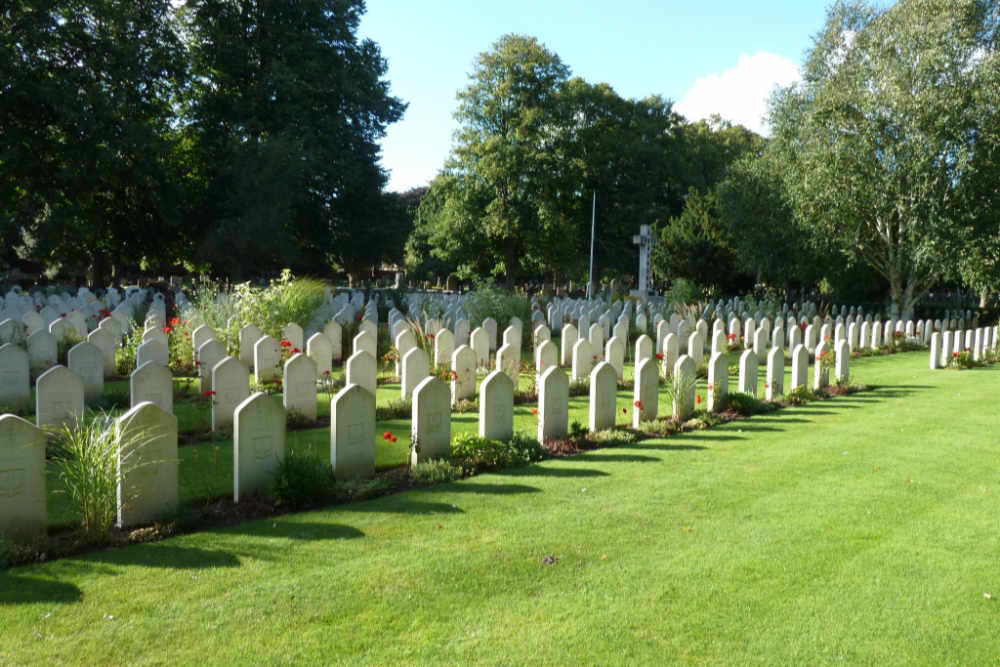 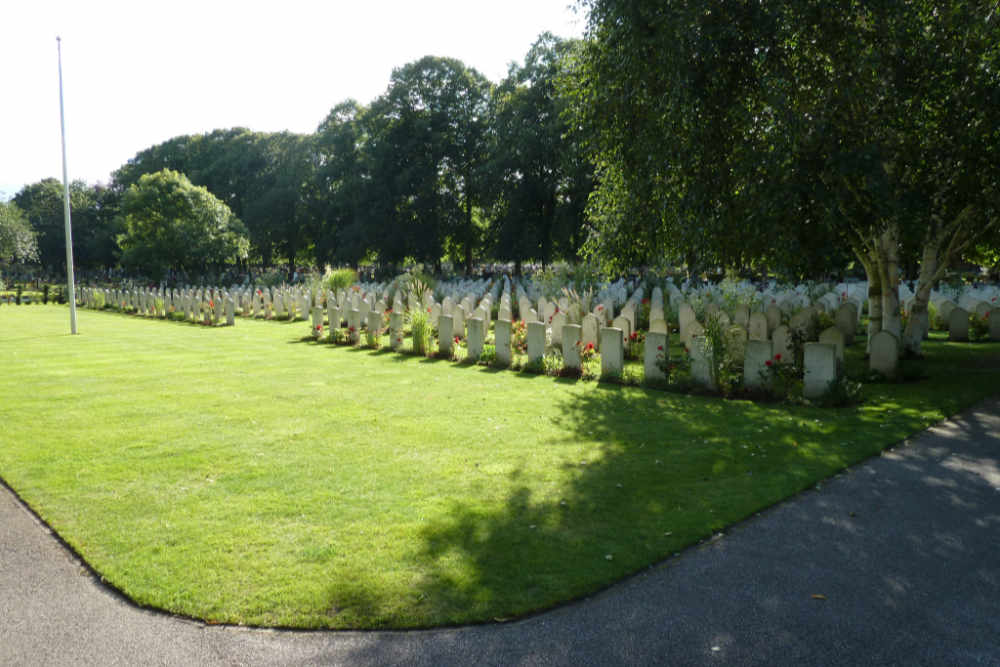 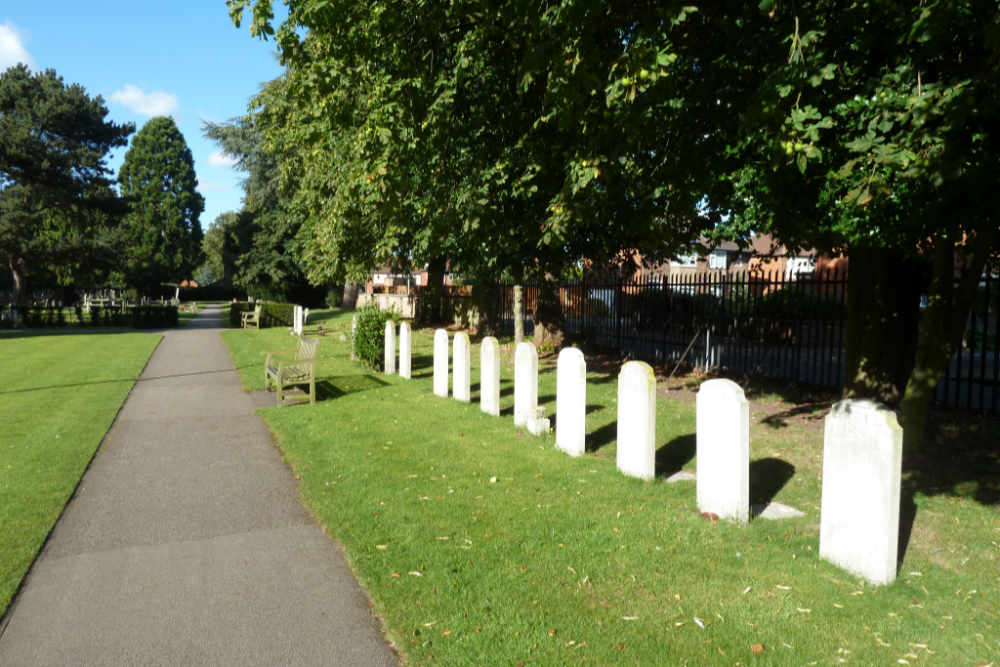 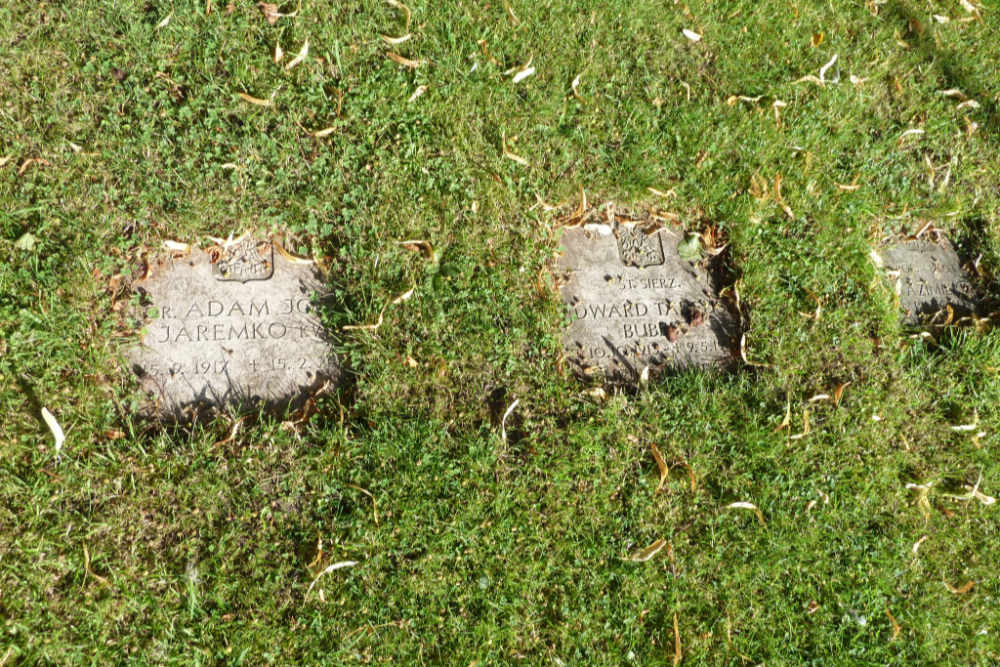 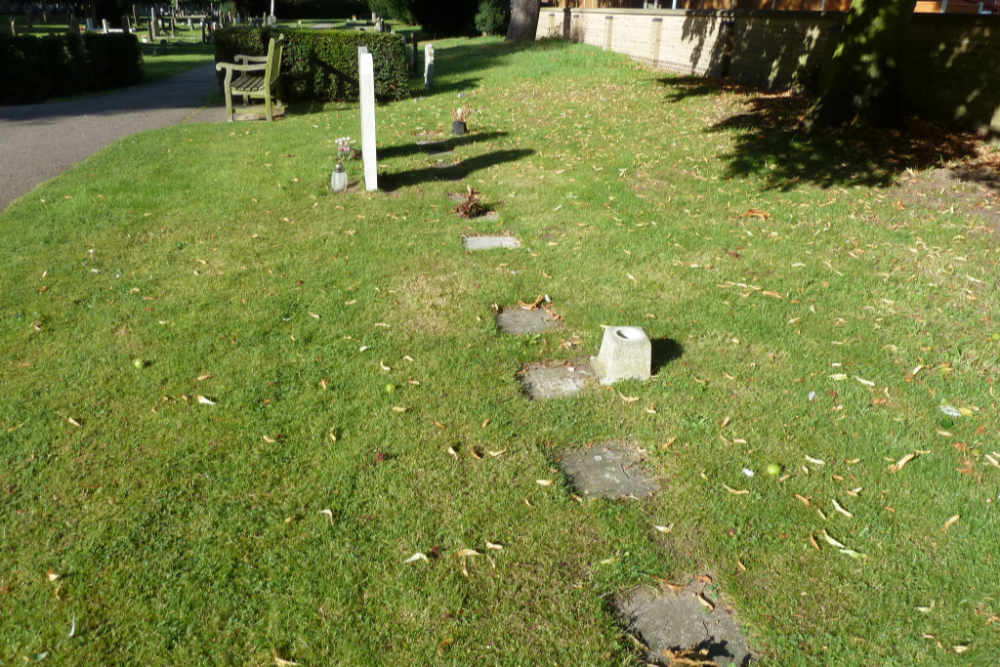 Besides the graves of these wars, there are also many graves of former Polish and British soldiers and airmen from the Second World War, they died sometimes long after the war (of natural causes). These graves are often marked with a white commission headstone and are mostly situated near the plot.