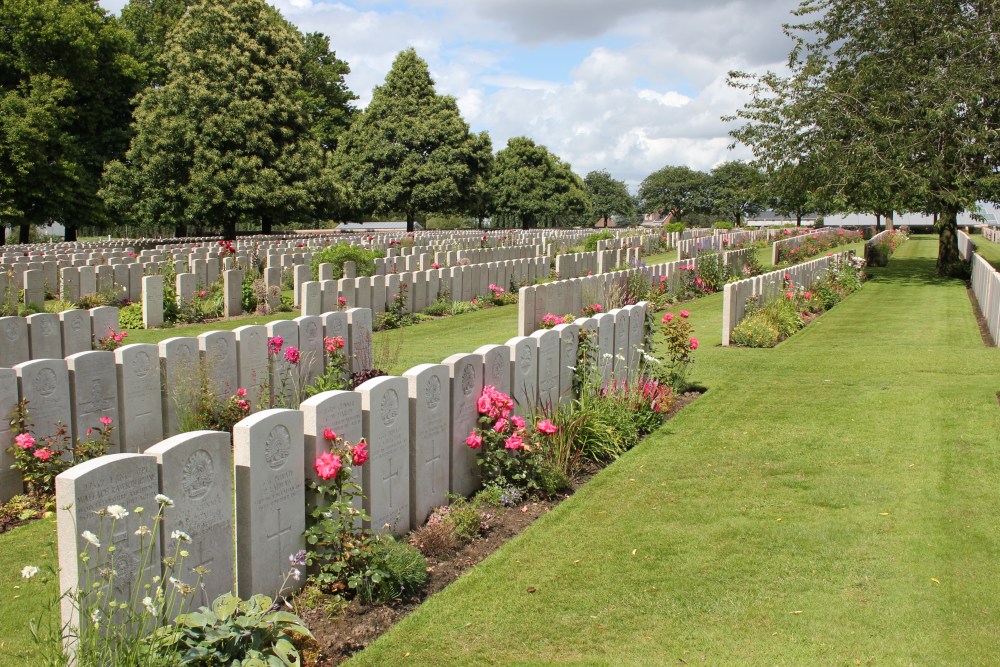 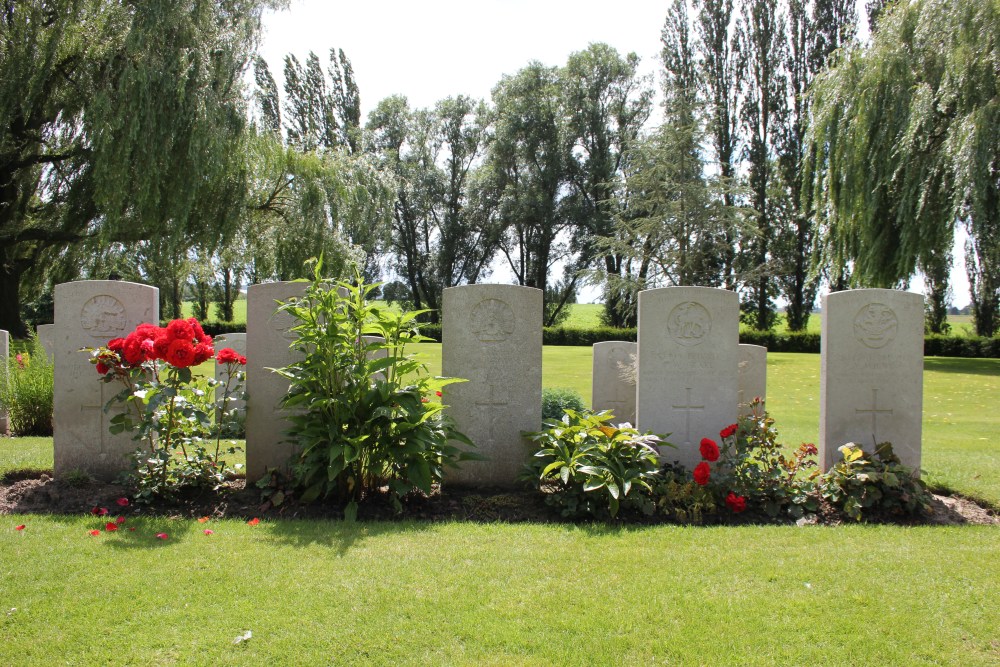 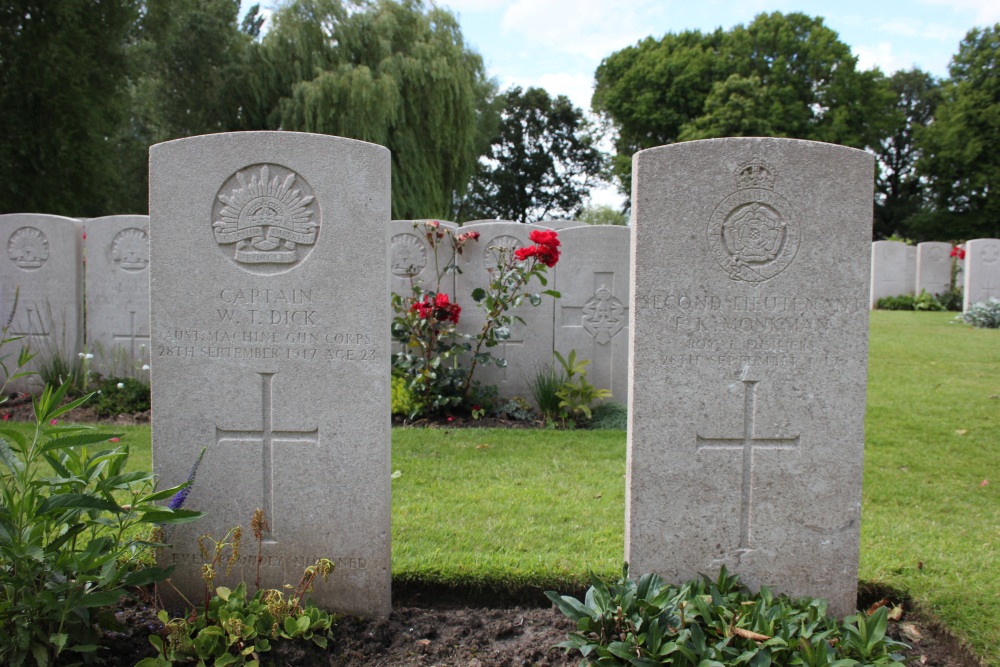 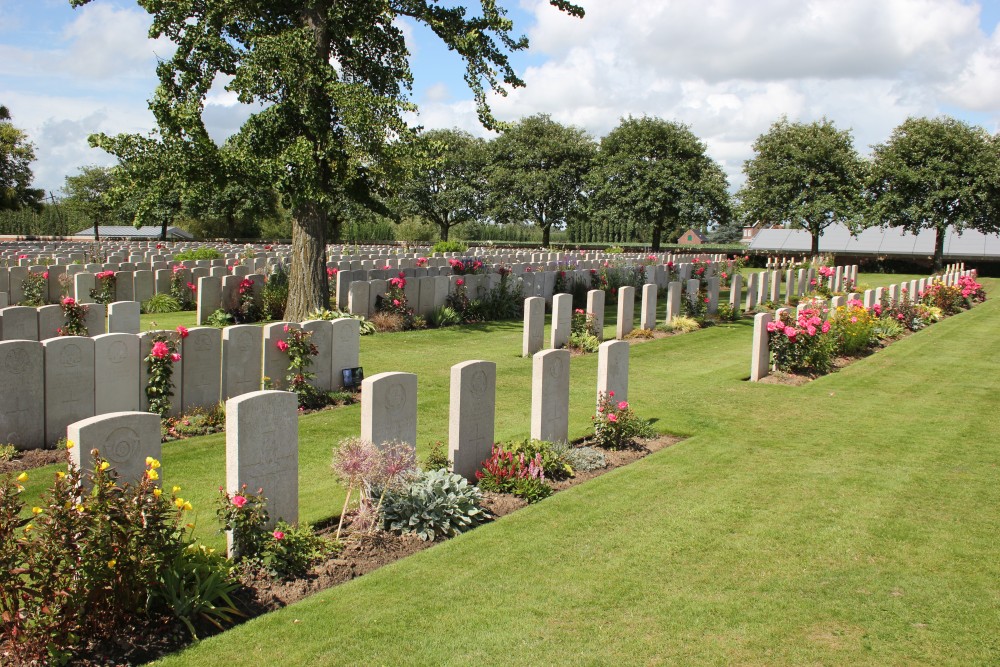 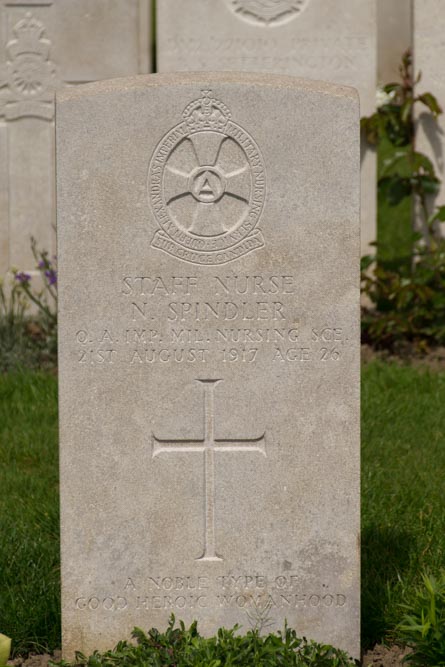 Lijssenthoek Military Cemetery contains 9901 Commonwealth war graves from World War I. Of these, 24 are unidentified. There are also 883 French and German war graves on this cemetery.

Nellie Spindler
Staff Nurse Nellie Spindler (° September 1891) died on August 21, 1917 at the age of 26 during her service in the field hospital No. 44 in the hamlet of Brandhoek in Vlamertinge. She is buried on Lijssenthoek Military Cemetery plot XVI Row A Grave 3. She is one of two British female war victims buried in Belgium. The other Elsie Mabel Gladstone is buried in Belgrade Cemetery plot I Row A Grave 5 in Belgrade borough of Namur.