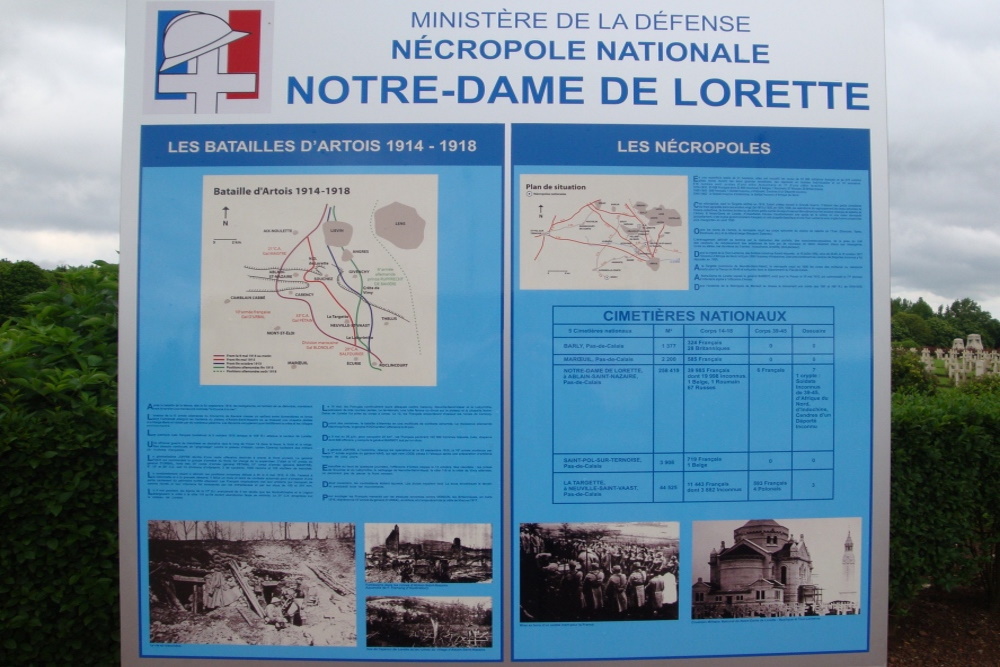 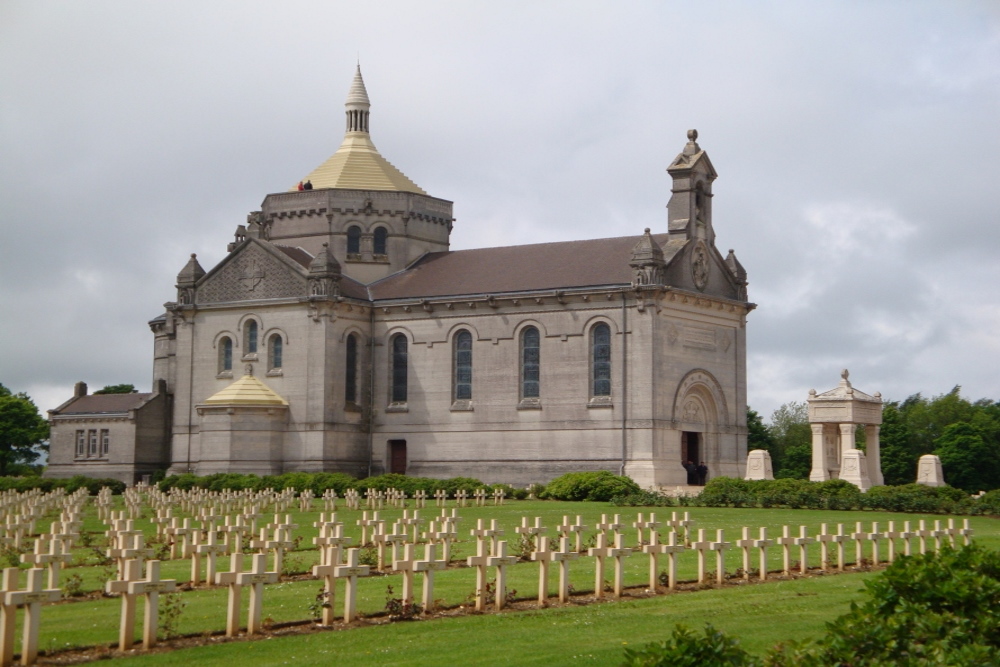 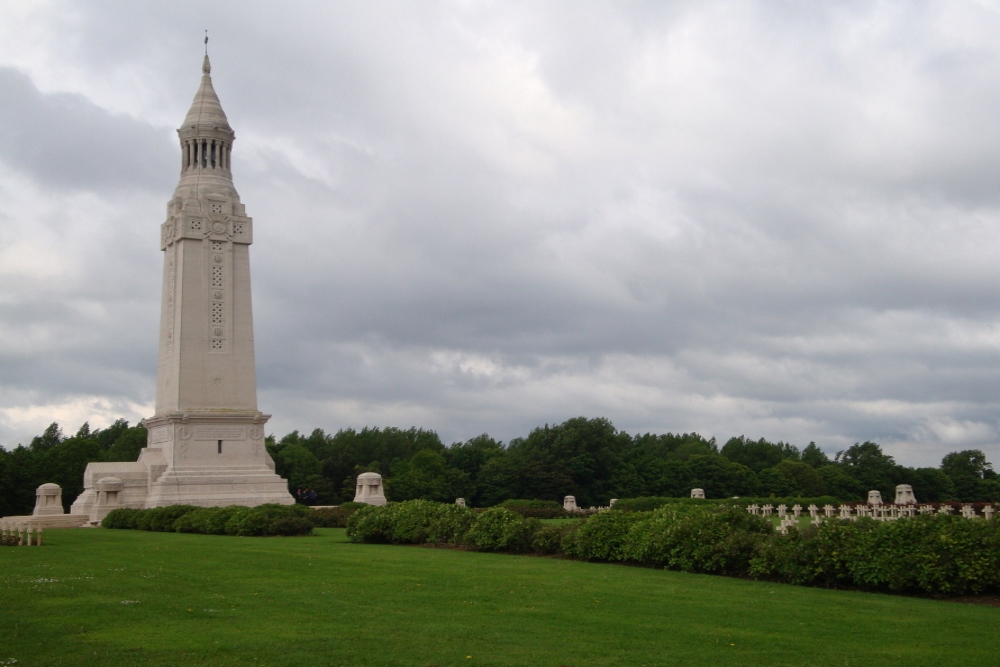 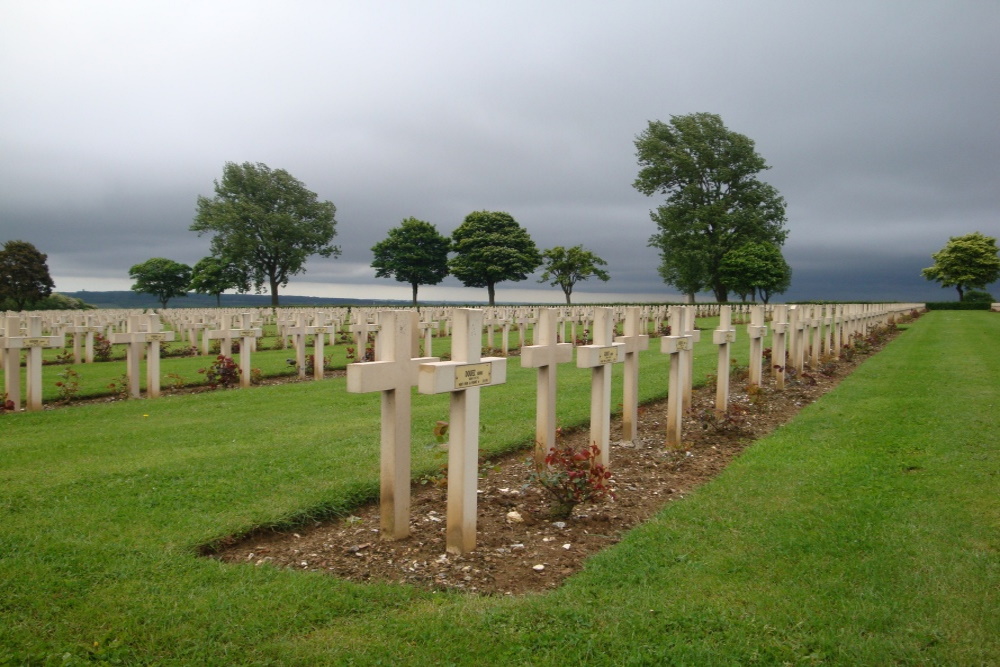 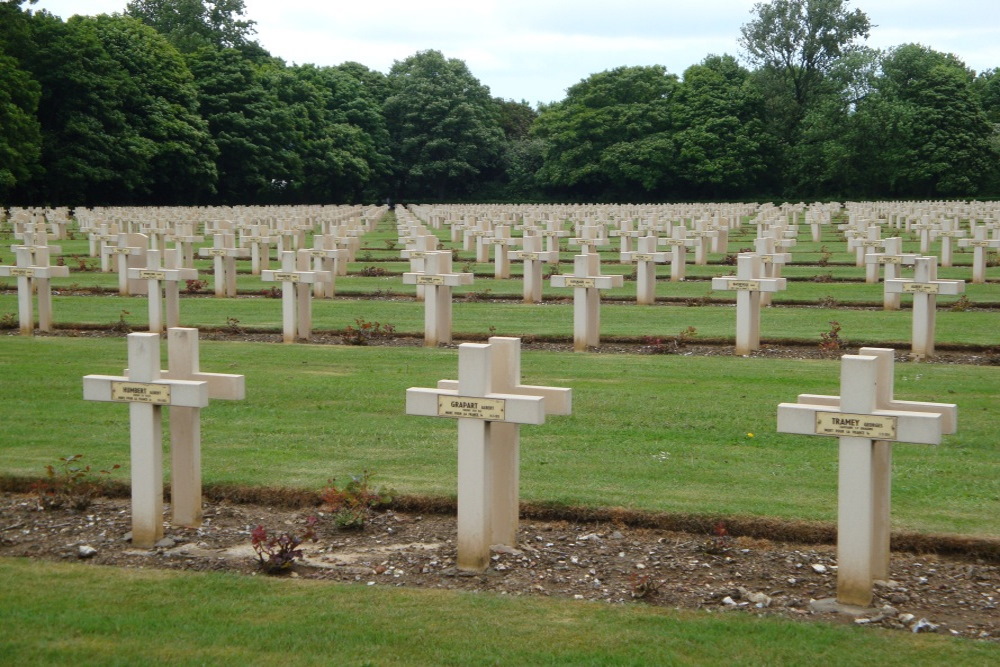 This war cemetery contains the remains of 44.833 French soldiers who fell in the First World War. There are also six French war graves from the Second World War.

The ossuary contains the tombs of several "unknown soldiers", including a soldier who fell in the Second World War. It also contains a reliquary containing the ashes of concentration camp victims.