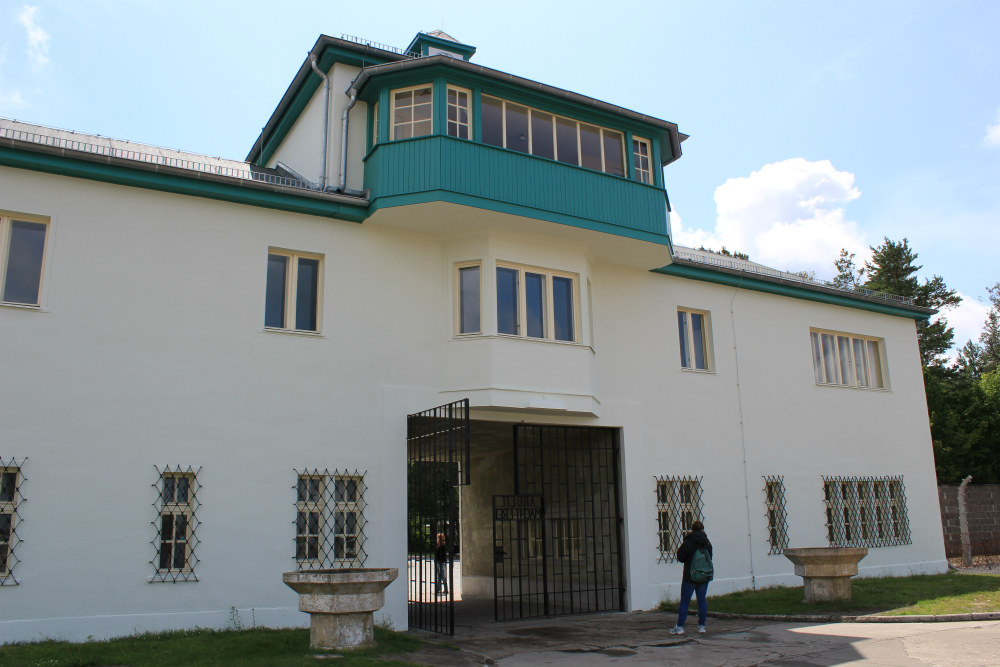 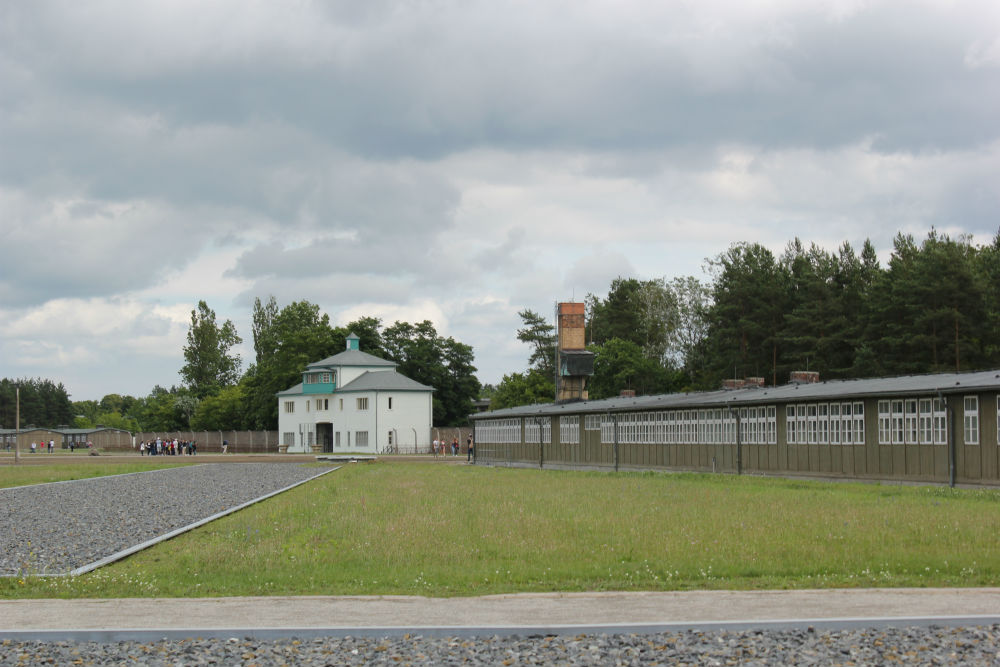 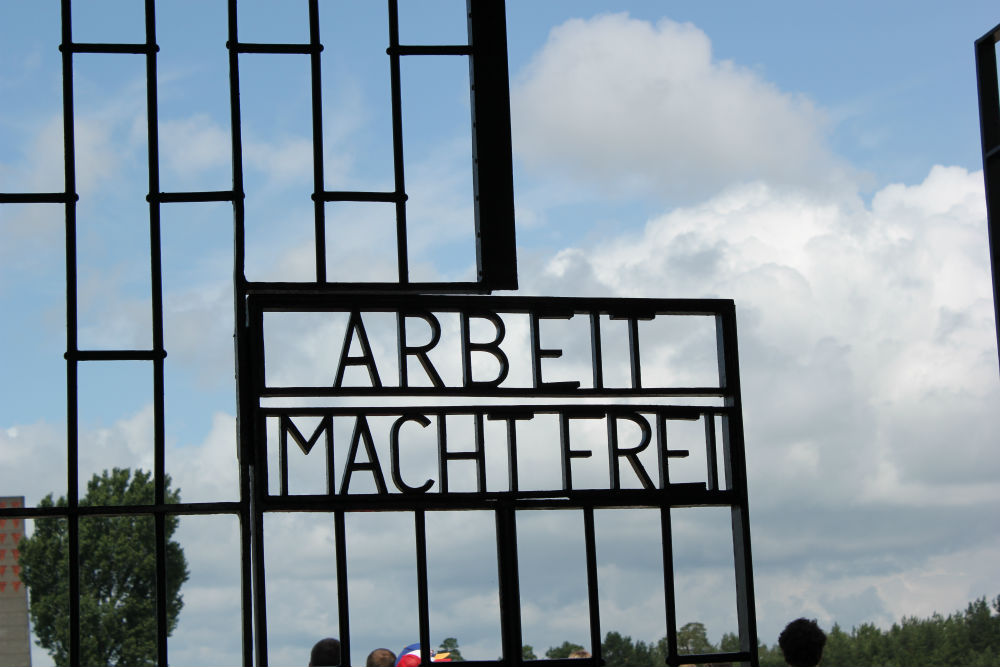 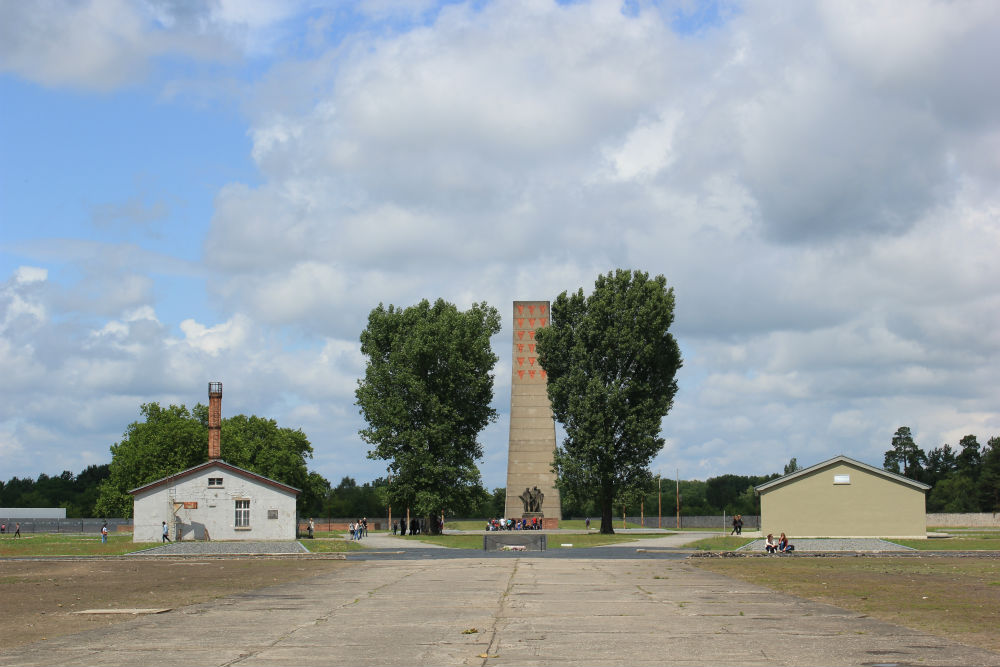 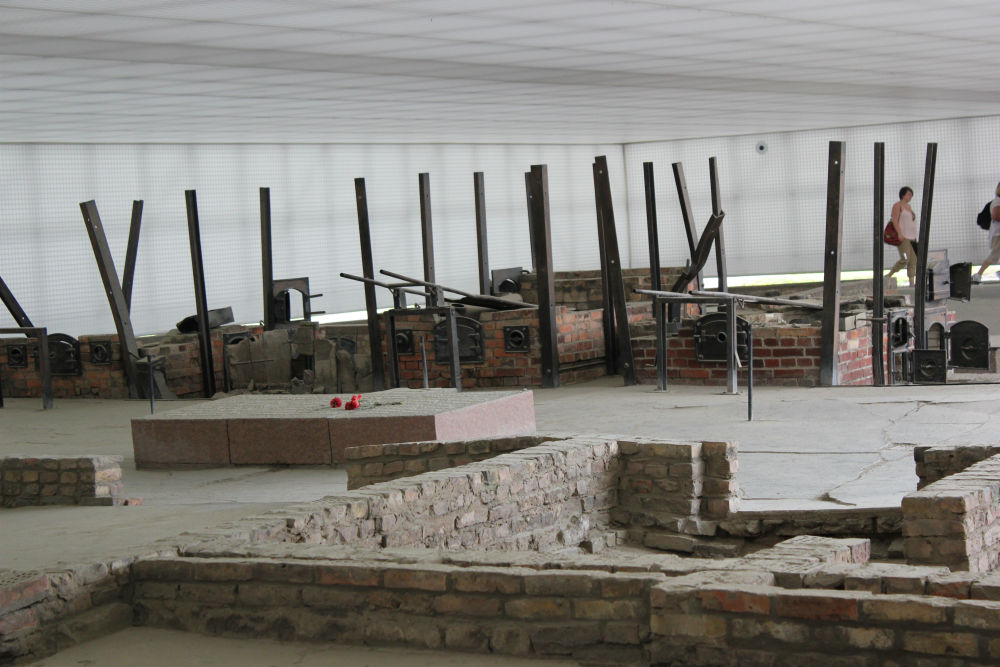 The concentration camp Sachsenhausen was built in the summer of 1936. Prisoners from the Emslandlagern (a group of camps in the district Emsland) were employed to built the camp. It was the first camp built after the Reichsführer-SS Heinrich Himmler was appointed Chief of the German Police in 1936.

The by SS architects as must be perfect designed concentration camp should be an example of SS architecture to the world. For the prisoners it should serve as a symbol of the subjection to the absolute power of the nazi regime.

Between 1936 and 1945 more then 200.000 prisoners were kept in the concentration camp Sachsenhausen. Thousands died during the notorious Death Marches. Approximately 3.000 prisoners (patients, doctors and nurses) were still in the camp when it was liberated on the 22nd of April 1945 by Polish and Russian troops of the Red Army.

Examples of what can be seen here:
 The Kommandatur, brought back in its original state
 The original entrance of the camp as it was in 1936.
 Russian memorial obelisk.
 Some exhibitions, for example an barrack brought back in its original state.
 A block of prison cells.
 The crematorium and extermination centre "Z".
 Cemeteries for prisoners, German soldiers and soldiers of the Red Army.
 The original weapon depot of the German troops.