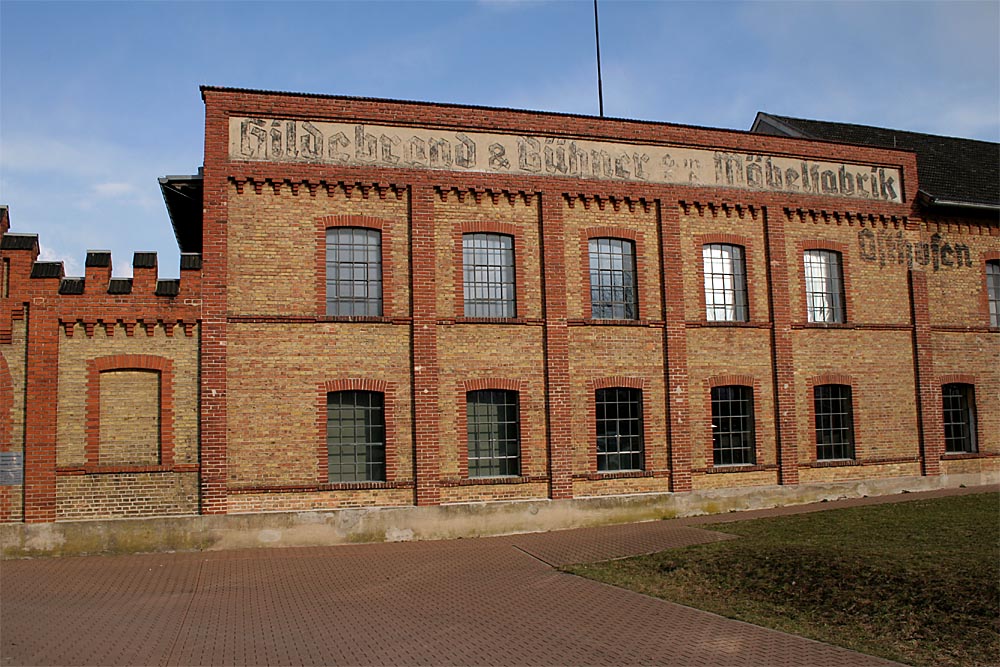 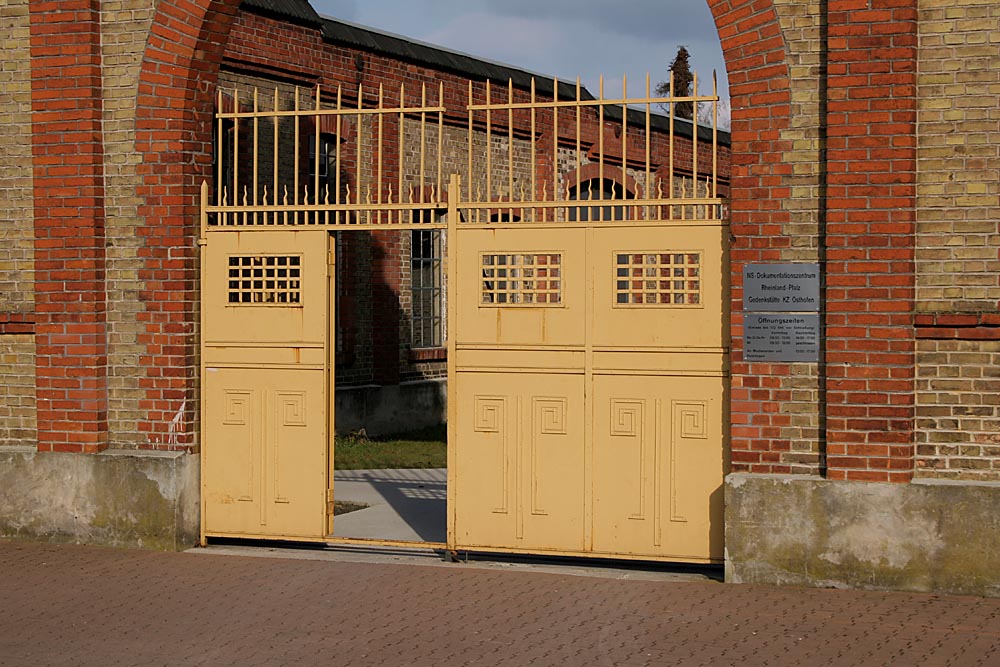 Concentration camp Osthofen was in service between 1933 and 1934 and was established in a paper factory. Nowadays the former camp residents a documentation center with exhibits and archive.

Directly after igniting the Reichstag fire, the National Socialists and Reichspräsident von Hindenburg accused the communist party. With the president on ther side, nobody could stop the National Socialists for eliminating the political enemies. Thousands of communists were arrested and imprisoned by the Gestapo. In March 1933, the first political prisoners arrived at concentration camp Osthofen. Till the autumn of 1933 the camp was under SA control, after this period it came under control of the SS. In total, there were 3,000 internees imprisoned in this camp. In contrast of other concentration camps there were no deaths in KZ Osthofen. Nevertheless, the internees suffered from abusing, disease, hard work and bad hygienic conditions. The detention duration amounted to usually 4 to 6 weeks, in individual cases up to one year. In May 1934 all German concentration camps were reorganized and it was concluded that Osthofen was not useful anymore. July that same year, KZ Osthofen was closed.

Although all of the internees of the camp were eventually released, they were supervised by the Gestapo. Many of them escaped from Germany. Other who stayed were sooner or later arrested and still locked up in concentration camps.