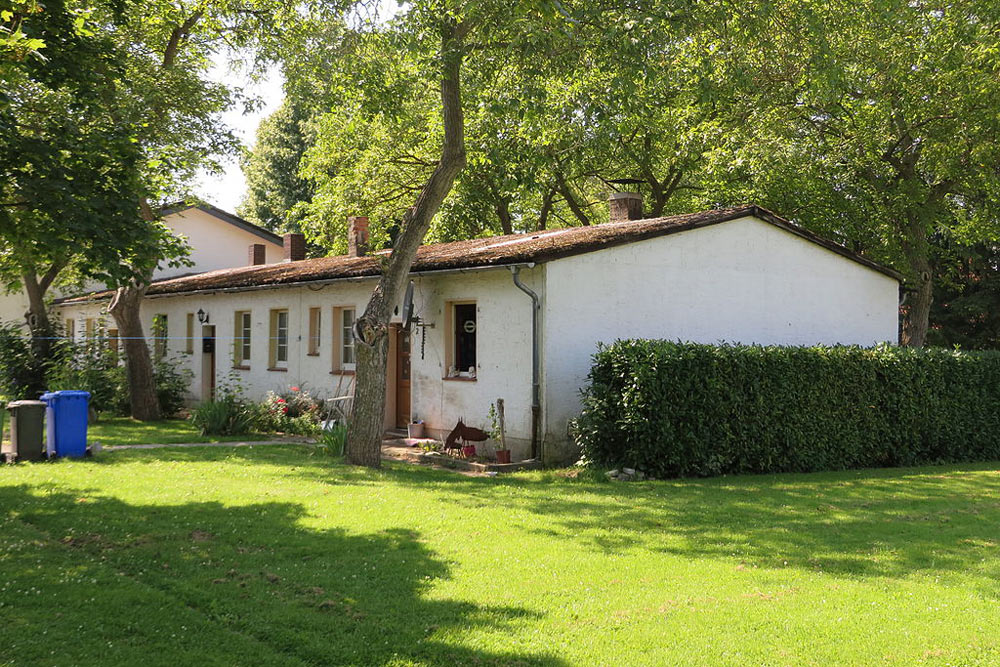 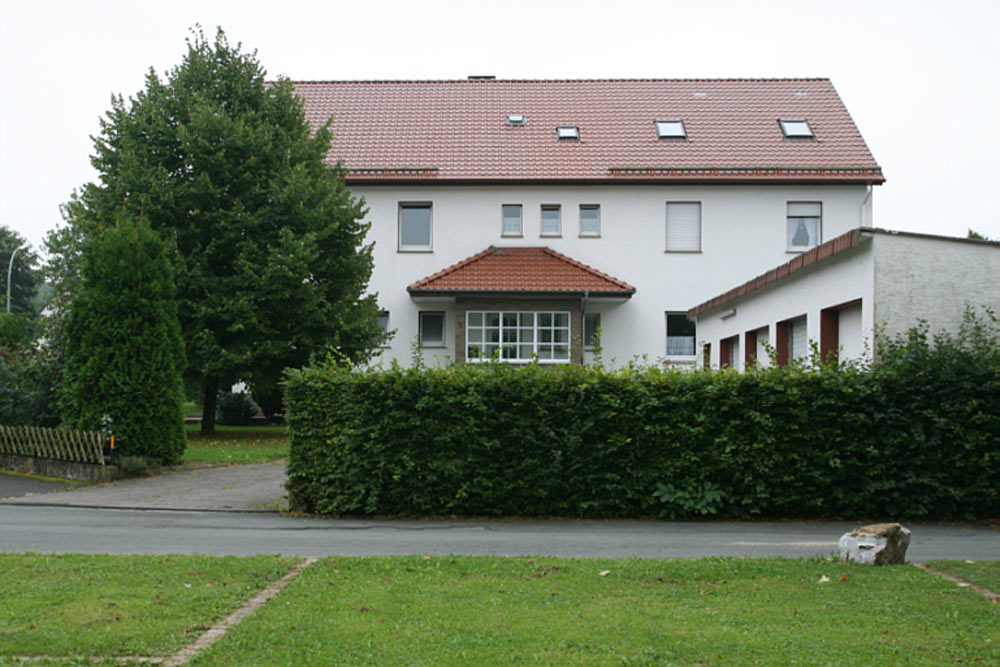 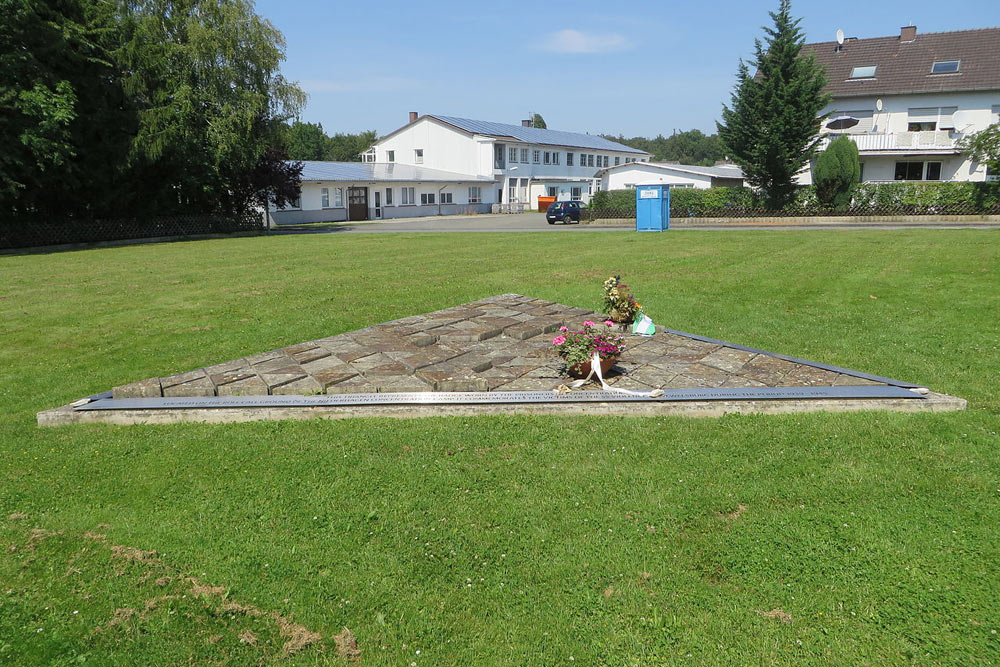 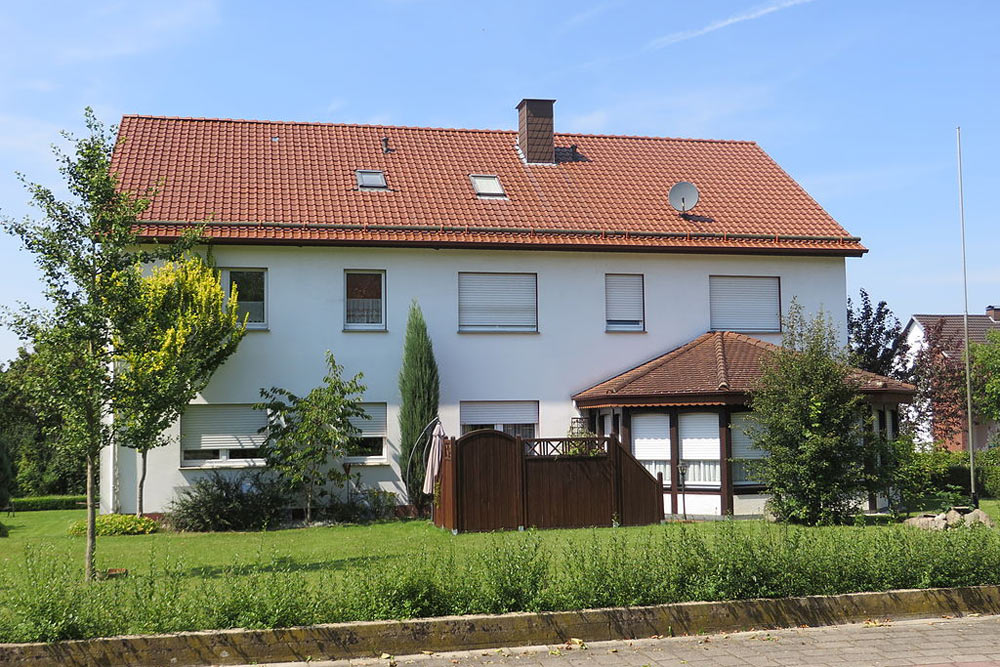 Concentration Camp Niederhaen stood in the outskirts of Büren-Wewelsburg and was in service between September 1941 and 2 April 1945. Of the 3,900 internees who were detained between 1941 and 1945, one-third didn't survive.

Since May 1939 on this location there had been an outer camp of KZ Sachsenhausen. It was a labour camp where internees were used for the development of the Wewelsburg Castle. At first the internees lived in a tent beneath the castle. Later they were moved to small huts on the Kuhkampsberg.

In September 1941 the outer camp was moved to Büren-Wewelsburg and this location became an independent concentration camp. Documentation proves the death of 1,285 prisoners. They were victim of hunger, cold, disease and ill-treatment. In 1942 a crematorium was built. The SS also used this camp for executions. On 2nd April 1945 the camp was liberated by the US Army.

The camp today:
Little is left of the camp. The former kitchen is used as fire station and the gatehouse is now a two-family house. A triangular memorial on the former 'roll call' spot is dedicated to the camp.