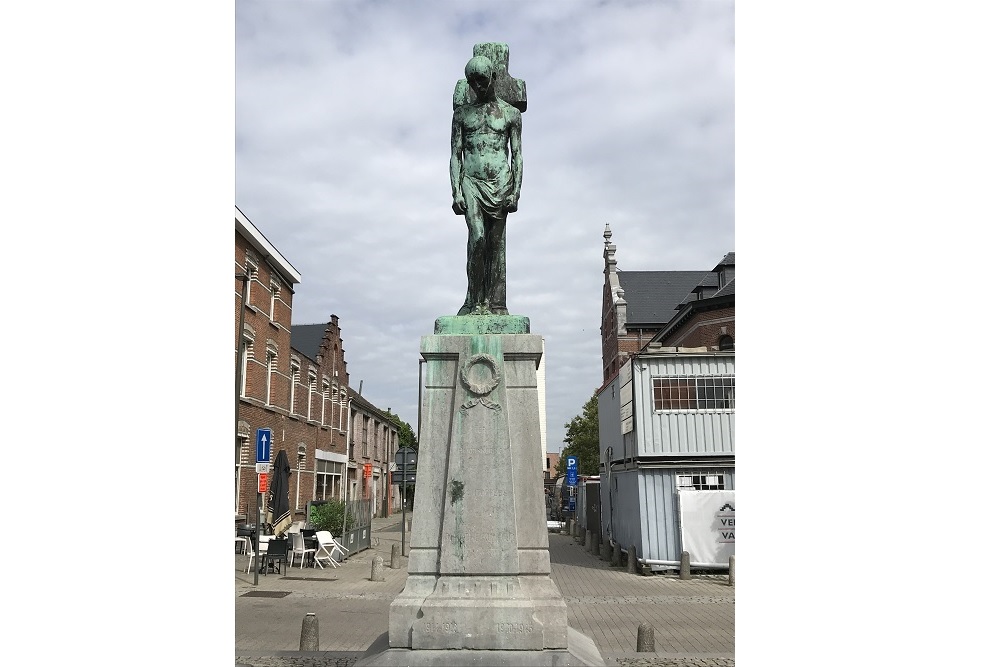 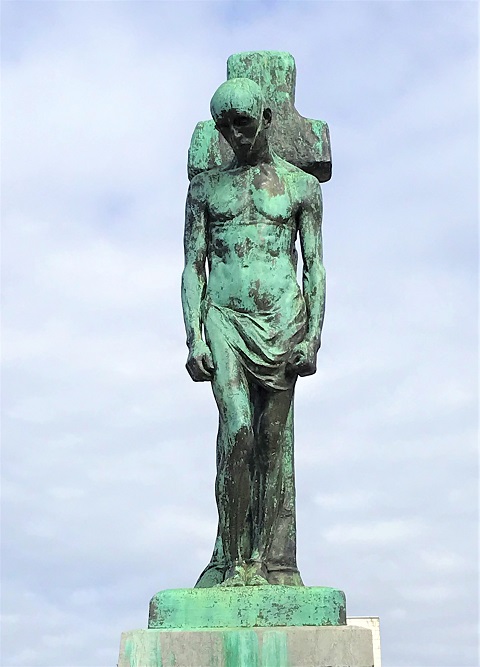 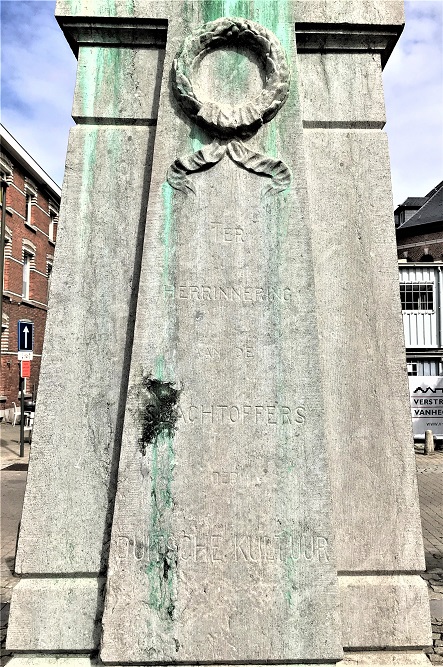 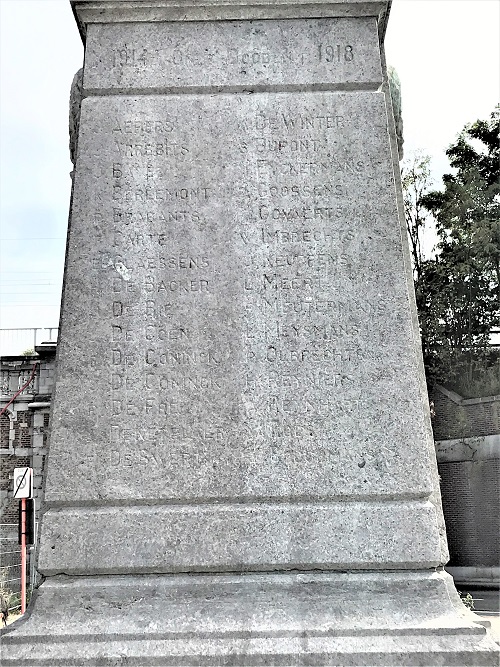 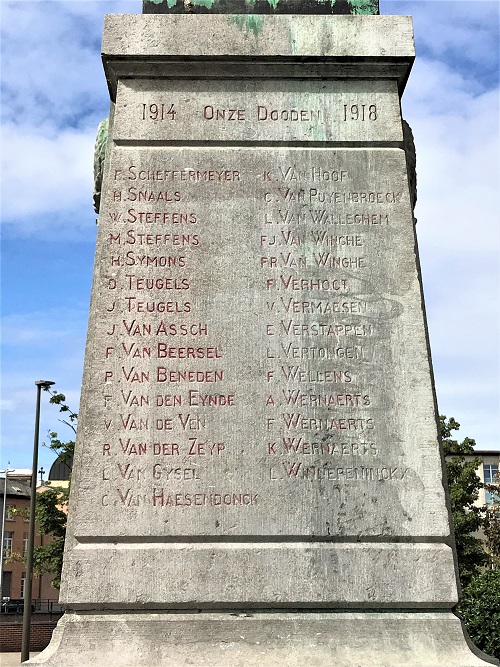 The monument for the deported was realized in 1921 by Jef Van Goolen.
During the First World War, the so-called work-reluctant workers were transported to Germany from the then Nekkerspoel freight station.
During the Second World War, thousands of Jews were deported from here.