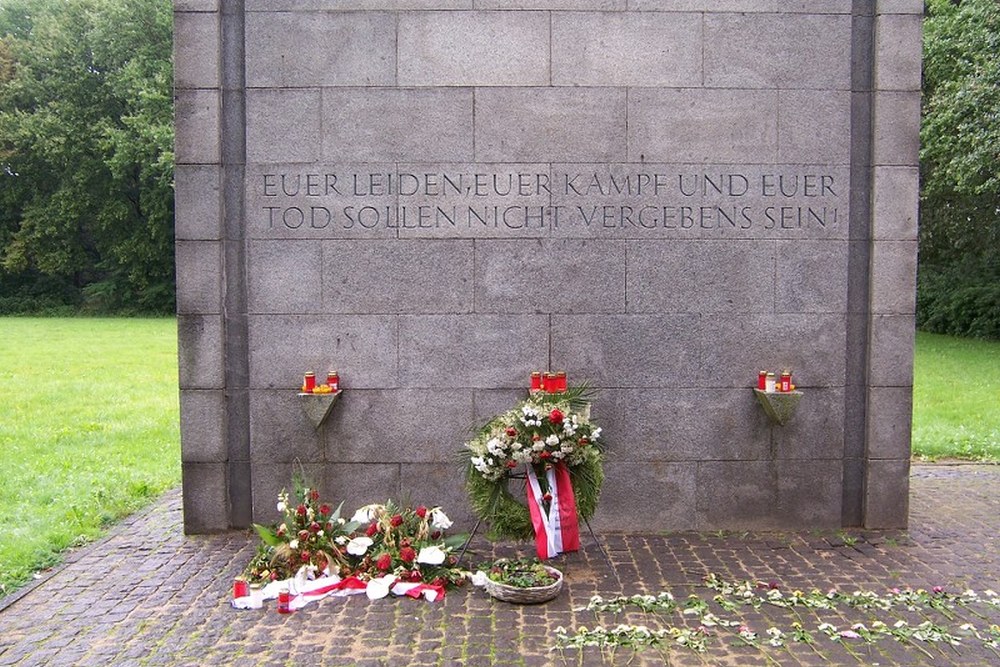 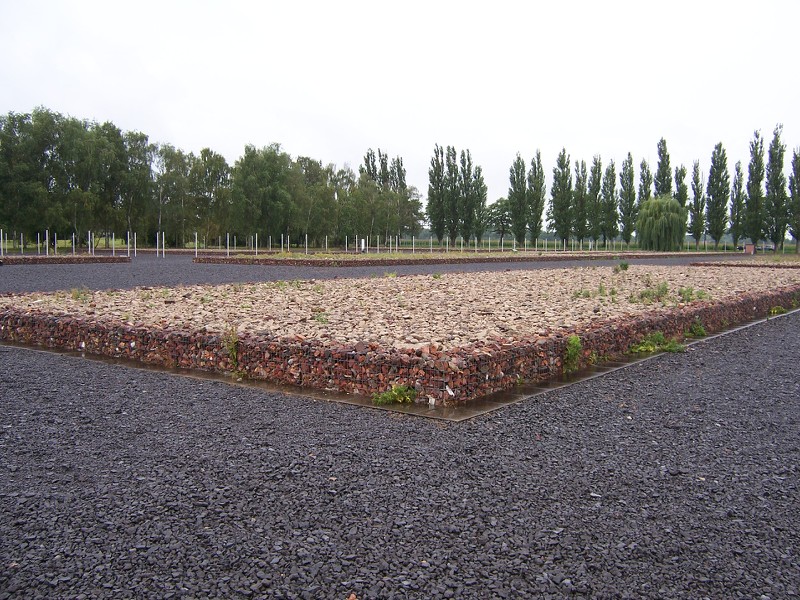 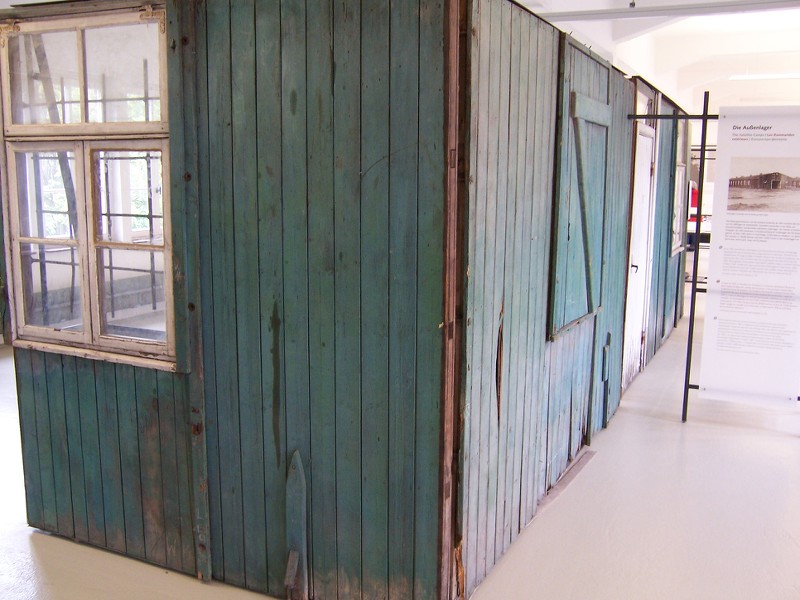 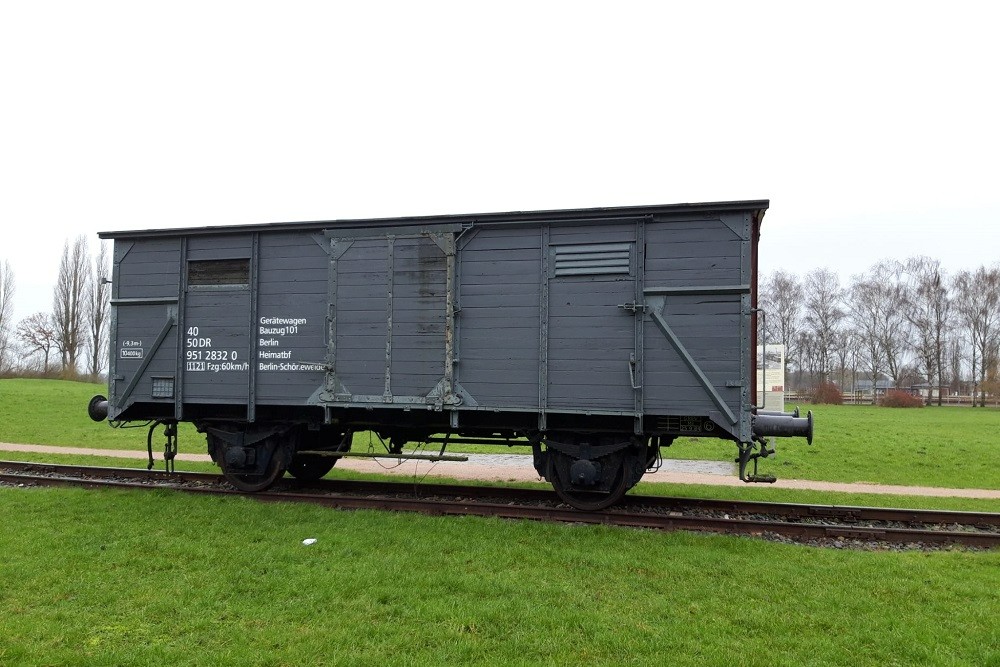 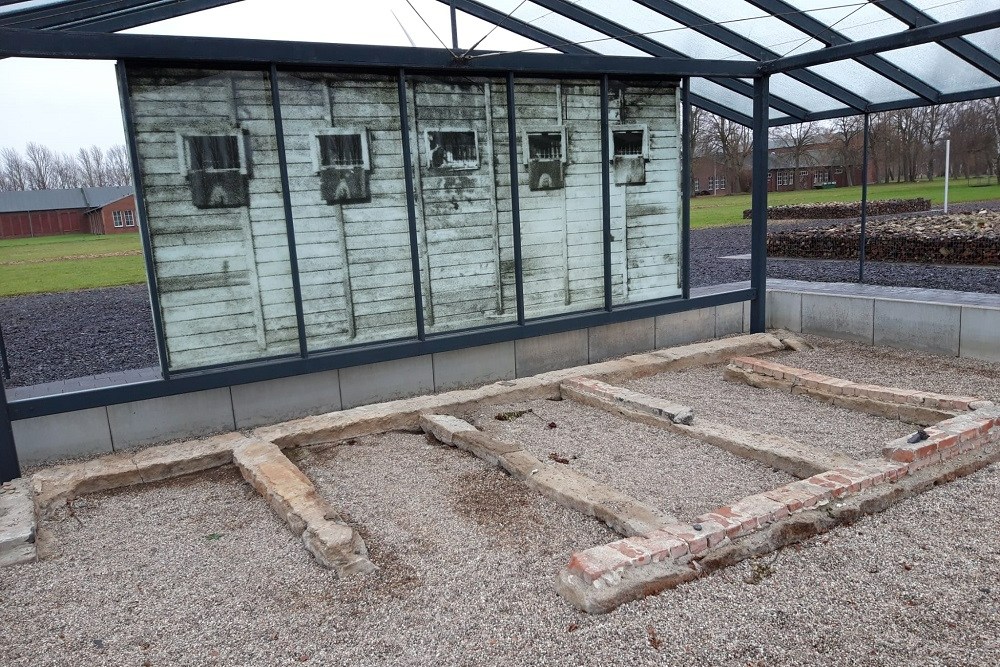 Hidden between vast stretches of meadows, near the Jean Dolidierweg in the "Vierlanden" area near the hamlet of Neuengamme, not too far from Hamburg, you will find the remnants of the concentration camp Neuengamme. Today only a few buildings and some factory plants remain of what was once one of the largest camps of North Germany.

The area had been taken over by the SS in 1939 from the "Deutsche Erd- und Steinwerke"(the German Earth and Stoneworks) which had a brick factory at that place. The factory had been abandoned in the meantime so the SS had a free hand to build a concentration camp at that site. It had to become an outside camp for Sachsenhausen where also bricks were produced for a large prestigious project in Hamburg. In spring 1940 the camp became an independent concentration camp under the responsibility of the SS. By and by more barracks were constructed and a channel was dug, the "Stichkanal" to create a connection with the "Dove Elbe" (a dead arm of the river Elbe). This channel had to serve as a way to transport the bricks to Hamburg by barge. This channel, of approximately 1,5 kilometres length has been dug by hand between 1940 and 1942 by more than 1600 prisoners. The work in the brick factory was killing and because of the heat many prisoners perished.

On November 19th, 1940, the first transport of Dutch left PDA (Camp Amersfoort) for Neuengamme. Many would follow. During the transports also prisoners were loaded in the cities of Assen, Leeuwarden and Groningen. Also from the camp in Vught prisoners were transported to Neuengamme.

When a prisoner entered the camp, he first of all had to shower, all of the body hair was removed and civil clothing was exchanged for the striped camp uniform with the infamous triangle with the nationality markings (for the Dutch this was an "H) and he received a camp registration number on jacket and trousers. Because of the heavy duty in amongst others the brick factory, the prisoners slowly changed into living wrecks, called the "Muselmen". Hundreds of prisoners died daily.

Neuengamme consisted of a "Hauptlager" (main camp) and about 70 "Aussenlager" (by-camps) The tasks varied from jobs on the wharf of Blohm und Voss to clearing of debris in Hamburg. The camps were distributed all across the north of Germany.
The prisoners came from all over Europe. They were mainly Russians, Poles, Ukrainians and many French that inhabited the camps. There was also a camp especially equipped for women. In total there were 106.000 prisoners from 28 countries in Neuengamme and its by-camps. The work consisted, next to the brick factory, of jobs for Walther (handguns), Borgward (trucks), Volkswagen, IG Farben (chemical factory), Blohm & Voss (shipyards), Drager (gas masks) and Continental (truck tires).

Early April 1945, the rumour spread through the camps that the liberators were approaching. Unfortunately not so for Neuengamme. On April 20 everybody had to prepare to leave. Many were again loaded on box carts and left in the direction of Lübeck. Others proceeded by foot in that direction. During this transport of dead many died from exhaustion. Those that fell down by the side of the road were shot instantaneously. Arriving in Lübeck the transports were being loaded onto the Athen and other ships that transported them to the ships that were anchored in the Bight of Lübeck, the Cap Arcona and the Thielbeck.

On May 3rd, 1945, the Cap Arcona, the Thielbeck and the Athen were being attacked by a few squadrons of English Typhoon fighters. These were not aware of the fact that the ships were crowded with concentration camp prisoners. The Thielbeck caught fire immediately and capsized within 15 minutes. The Cap Arcona kept burning for days to follow. Of the prisoners that had had the chance to jump ship into the freezing water, many drowned. Those that tried to climb ashore were immediately shot by armed guards. During this catastrophe some 7000 prisoners died. Only a handful survived the calamity. Many have been buried in mass graves in the area. Months after the disaster bodies still washed ashore on the beaches of the Bight of Lübeck.

Each year this catastrophe is being memorized at the monument "Cap Arcona" in Pelzerhaken.

May the dead rest in peace.

Note: The British Government keeps the files on the attack on these ships closed till 2046. This may indicate that there is something very seriously wrong about this bombardment. 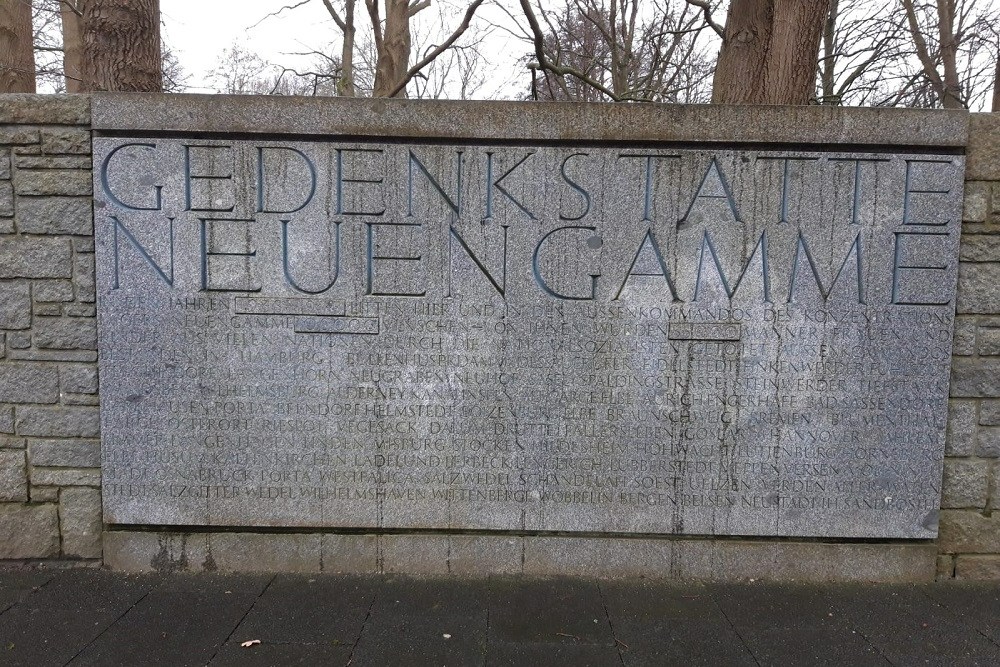 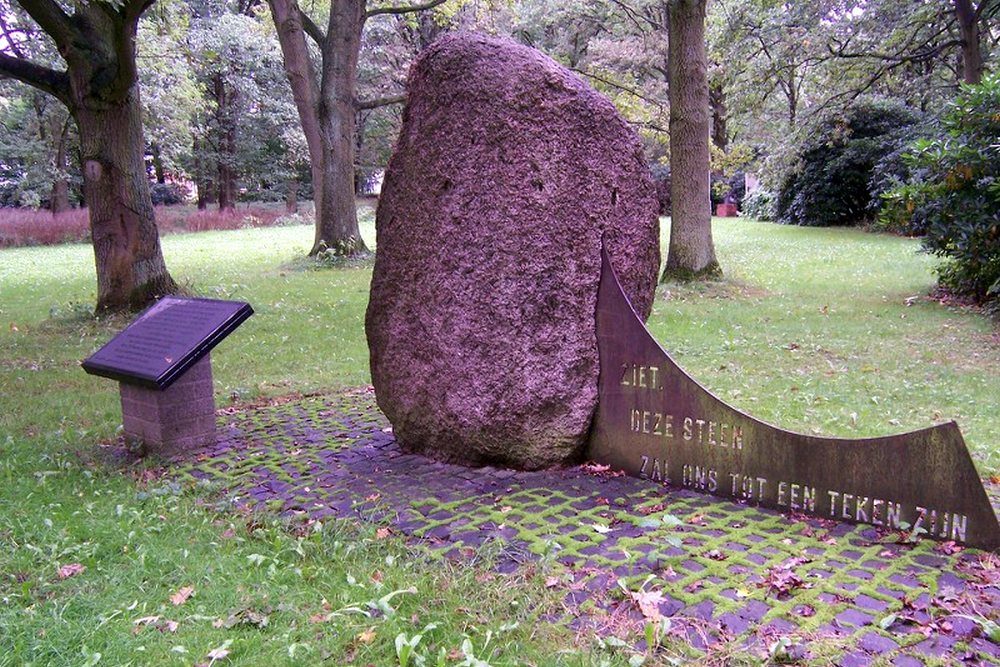 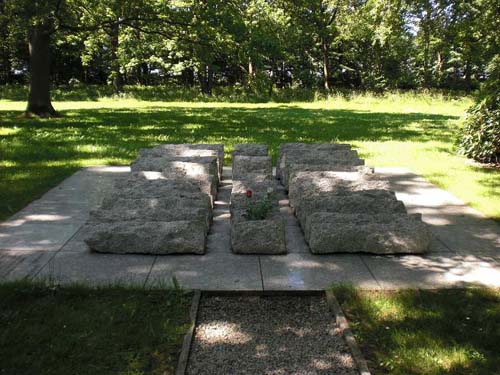