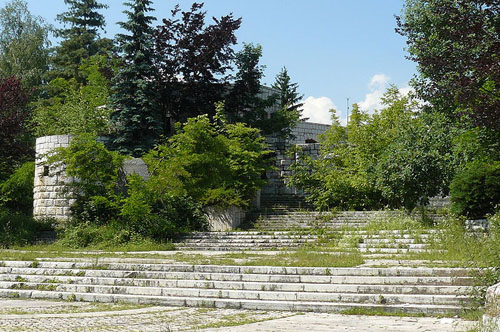 This memorial complex is dedicated to 11.000 inhabitans from Sarajevo who were killed during the Second World War. An old Austro-Hungarian fortress is incorporated in the memorial park.

It was destroyed destroyed during the Yugoslav wars when it was used as an outpost for the Serbian forces which besieged the city.