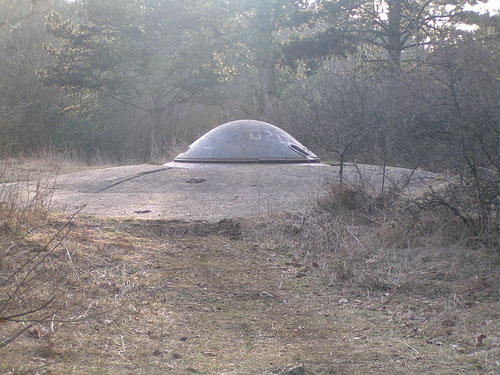 This French fort was built from 1867 to 1870 and expanded/modernized by the Germans in the period 1871-1898. It was armed with 119 guns and consists of two sub-forts. During the First World War, the fort was used as resting place for Germans troops marching towards Verdun. It was eventually occupied by French troops in 1919.