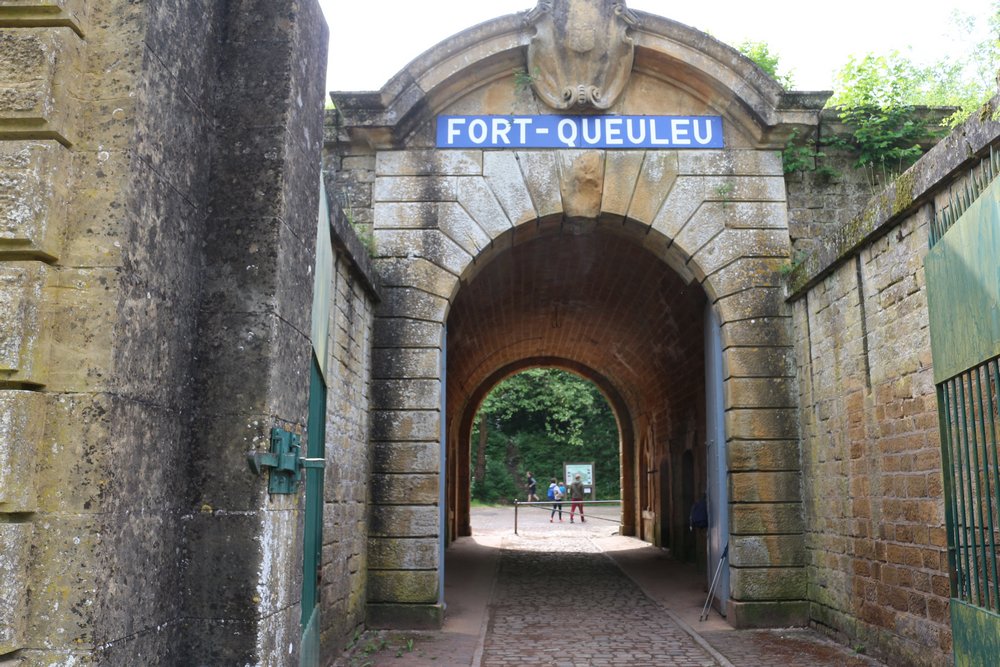 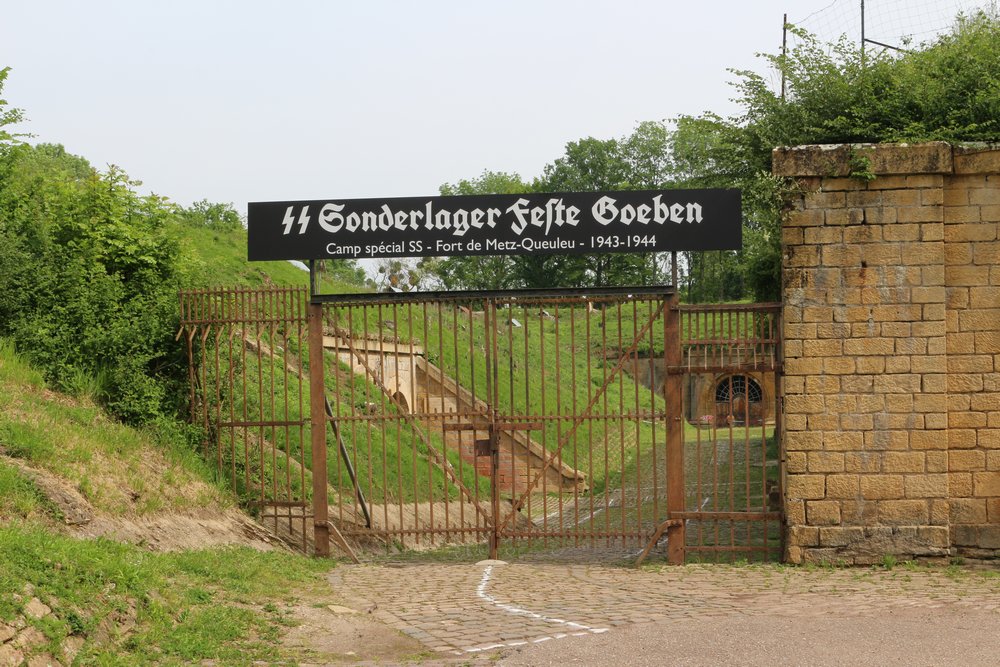 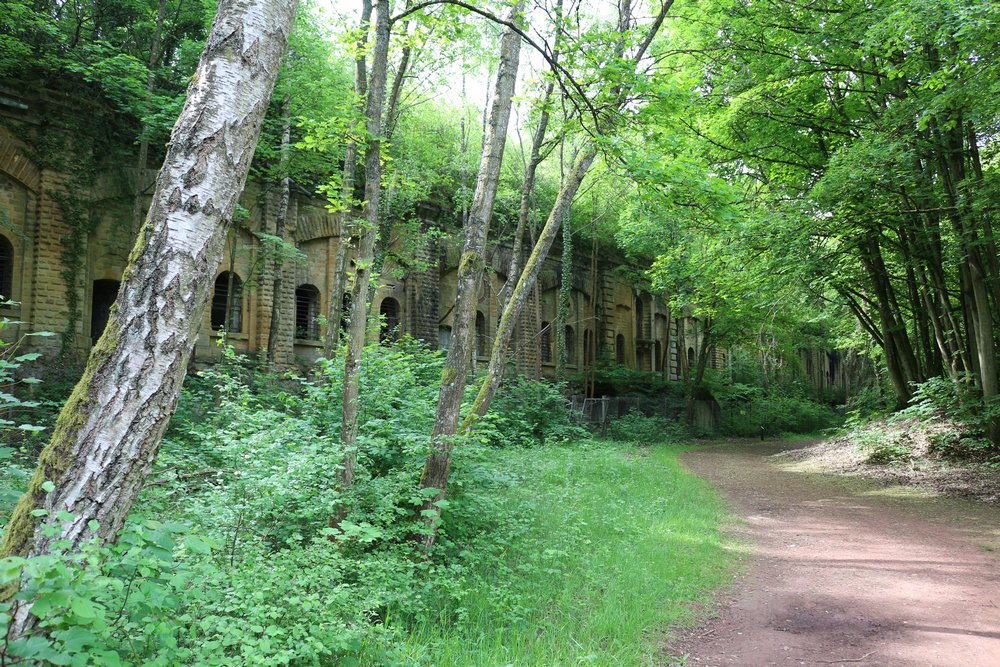 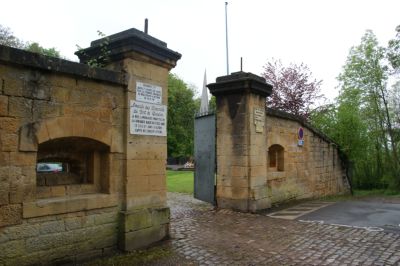 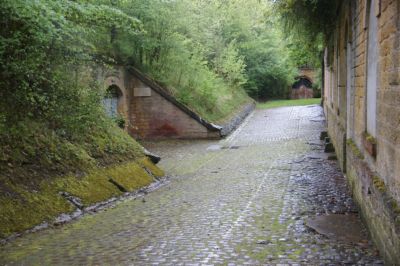 This French fort was built from 1868 to 1870 and modernized by the Germans in the period 1871-1890. During the First World War, men from the garrison of Festung Metz were stationed here. It was returned to France in 1919.

From 1939 to 1940, the fort served as command post for the regional Maginot Line. Fort de Queuleu was used during the German occupation as SS-Sonderlager and as a camp for prisoners of the Gestapo. Between 1500 and 1800 people were imprisoned here. Many were tortured and 36 people died.

It saw heavy fighting in 1944, after the U.S. Army launched an offensive against Metz. From December 1944 to March 1947, the fort served as internment camp for German prisoners of war. 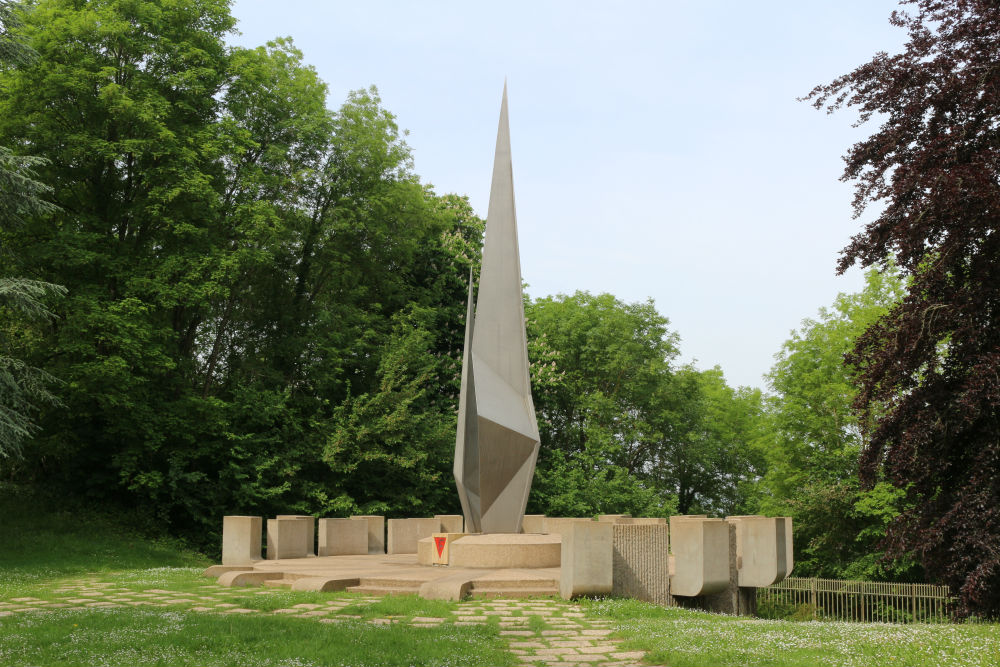